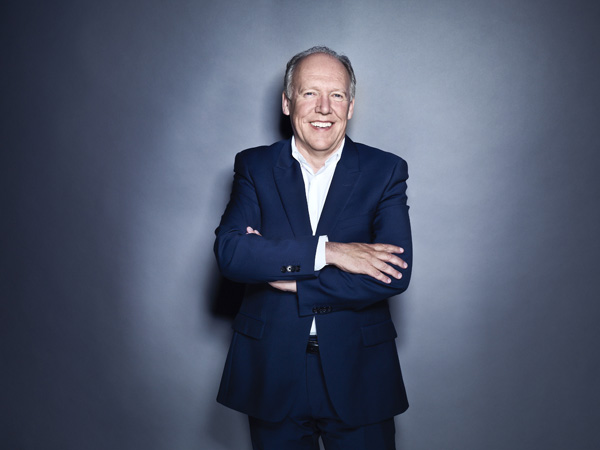 Ian Callum has been made a Commander of the Order of the British Empire (CBE) in the Queen’s Birthday Honours List 2019.

Jaguar’s Design Director has been recognised for his services to the automotive industry and the significant contribution he has made to car design throughout a career spanning four decades.

“I feel extremely privileged to receive a CBE. I’ve dedicated my life to car design and I’ve been fortunate to spend my career doing what I love and working with some very talented people,” he said.

“My biggest highlights have been the transformation of Jaguar design over the past 20 years and designing the first all-electric Jaguar – the I-PACE. I give immense credit to my team and I feel this recognition is a reflection of the success we have all created.”

Ian’s career began with Ford, as he spent 12 years working in the design team responsible for creating the Escort RS Cosworth and Ghia Via Concept. He moved onto become Chief Designer at TWR Design, where he was responsible for the design of the Aston Martin DB7, DB9 and Vanquish.

He joined Jaguar in 1999 and has built a world-class creative design team and new design philosophy over the last 20 years. He has also been pivotal in reviving the range with the F-TYPE, XE, XF and XJ all receiving awards for their design. He also introduced the brand’s first SUVs with the F-PACE, E-PACE and the all-electric I-PACE all collecting a wide range of accolades as well.

Widely regarded as one of the world’s foremost automotive design talents, in 2005 Ian was awarded the title of Royal Designer for Industry by the Royal Society of Arts. In 2014, he received the Minerva Medal from the Chartered Society of Designers for his lifetime’s achievement in design.

Ian was amongst some illustrious company as he was made a CBE, with actress Olivia Coleman, authors Joanna Trollope and Lee Child, and pianist Joanna MacGregor joining him.

Land Rover’s brand ambassador Bear Grylls was also honoured in the Queen’s birthday list this year, as he was made Officer of the Most Excellent Order of the British Empire (OBE). 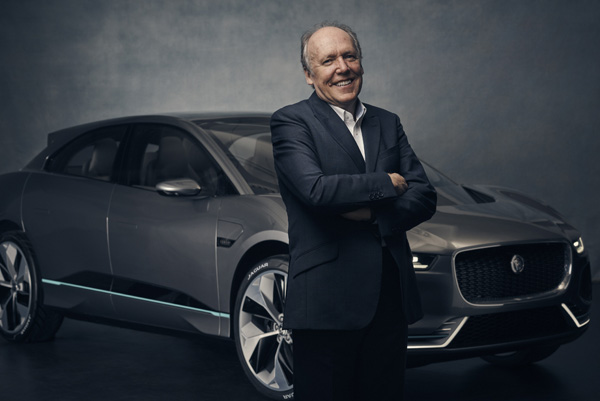 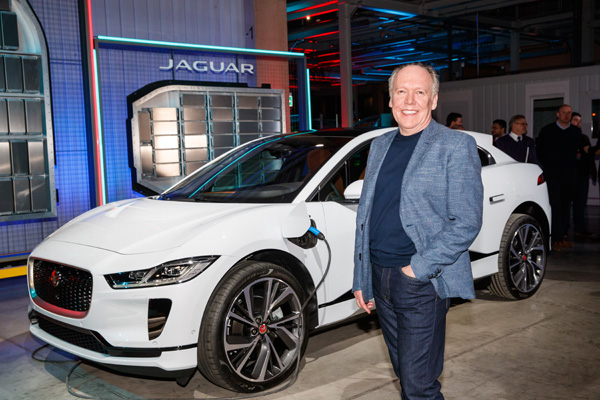 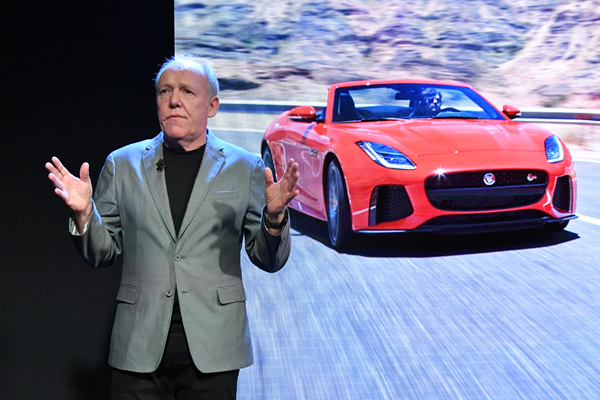