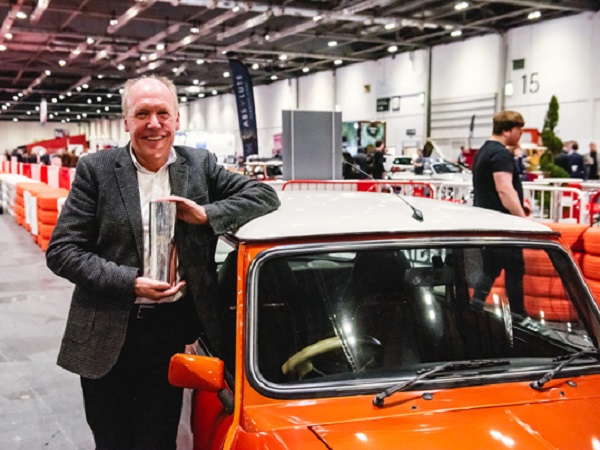 Ian Callum has been recognised for his illustrious career in the automotive industry by collecting the prestigious ‘Icon Award’ at this year’s London Classic Car Show.

To celebrate the occasion, Jaguar’s Design Director was given an exhibition showcasing some of his most notable and career-defining cars.

There was also the Aston Martin Vanquish, DB7 and DB9, and Ford’s RS200 Rally Car, which all played a pivotal role in Ian’s career.

Speaking on the day, Ian said it was a great honour being recognised for his contribution to the world of car design, adding:

“It was a hugely special moment for me to see such a large collection of my life’s work in the one place – that has never happened before.”

Bas Bungish, The London Classic Car Show Event Director, said: “Ian was an obvious choice as this year’s Icon. His incredible career has brought us some of the most recognisable and celebrated models on our roads today, and in our garages as coveted future classics.”

Having spent his early days at Ford Design Studios, Ian worked his way up to become Chief Designer at TWR Design, before leading the transformation of the Jaguar range since 1999.

In that time, he has collected numerous accolades, including the title of Royal Designer for Industry from the RSA in 2005, and the prestigious Minerva Medal in 2014 from the Chartered Society of Designers for his lifetime’s achievement in design. 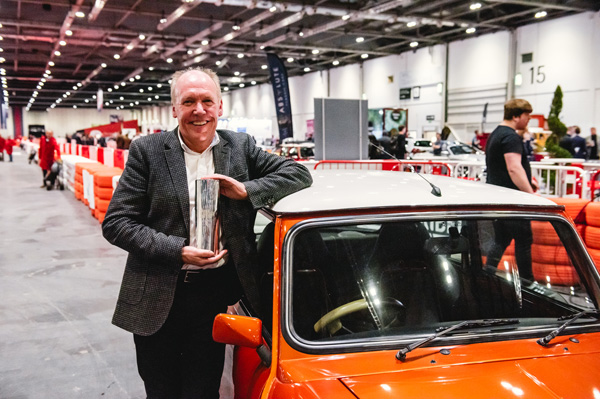 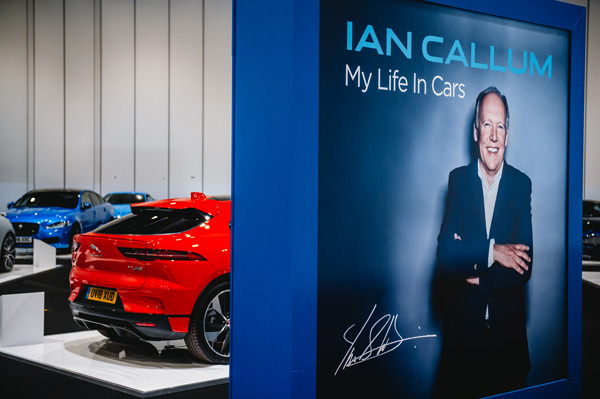 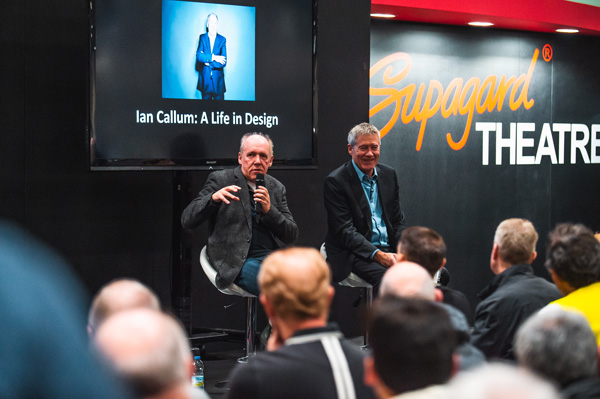 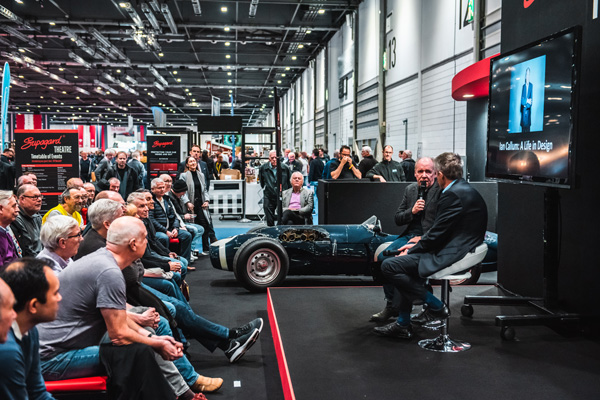 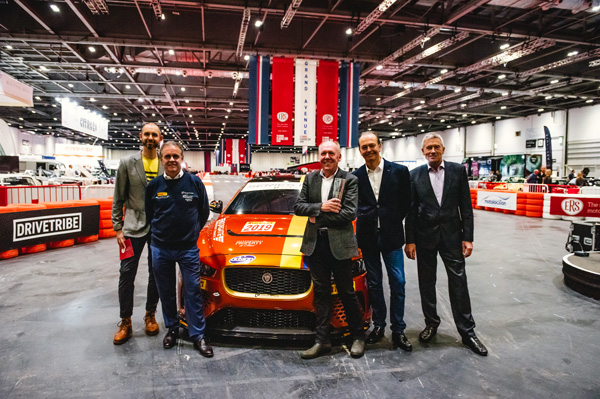