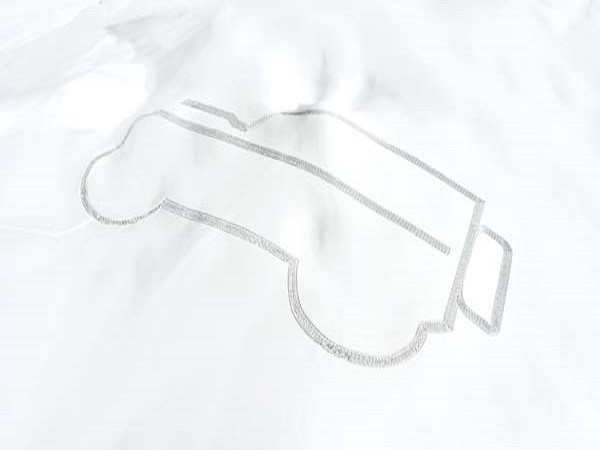 Land Rover has kicked-off its 70th anniversary celebrations with an extreme drawing of the iconic shape in the snowy regions of the Alps.

The unique outline is a tribute to the sketch engineering director Maurice Wilks drew in the sand of Wharf Bay depicting the shape of the original Land Rover, before proposing the idea to his brother and Rover’s managing director Spencer Wilks, which was later christened the ‘Land Rover’.

The images marks the start of Land Rover’s celebrations and they are inviting all fans to join in with the festivities on World Land Rover Day by tuning into an online broadcast starring the people integral in creating the Land Rover story. Watch the broadcast below at 20:00 BST on 30 April.

The snow outline homage of the brand’s original off-roader is imprinted on the side of the French Alps in recognition of World Land Rover Day on 30 April, which is the exact day the original Land Rover was revealed at the 1948 Amsterdam Motor Show.

Jaguar Land Rover CEO, Prof Dr Ralf Speth, said: “Land Rover is an iconic brand around the world and the outline of the Defender is instantly recognisable.

“To reach the landmark of 70 years is truly special and we will mark it with a year of celebrations that represents Land Rover’s ‘Above and Beyond’ spirit and honours the people behind the world’s favourite SUVs.”

Snow artist Simon Beck braved the sub-zero temperatures to create the Defender outline 2,700m up at La Plagne in the French Alps stretches over 250m, said making snow art requires endurance, accuracy and strength which are all attributes that the Defender is famed for.

“It’s iconic shape is so simple and recognised across the world; this must be the most recognisable piece of art I’ve ever made,” he adds. 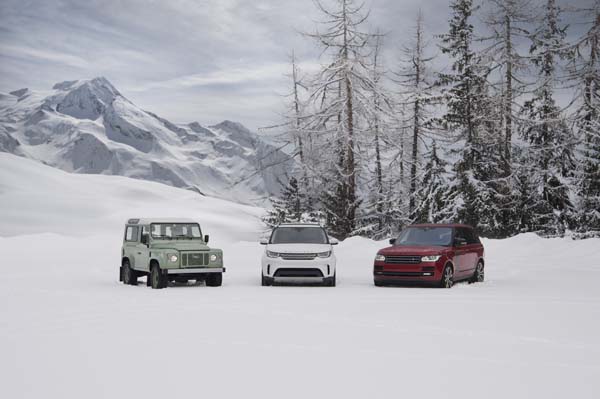 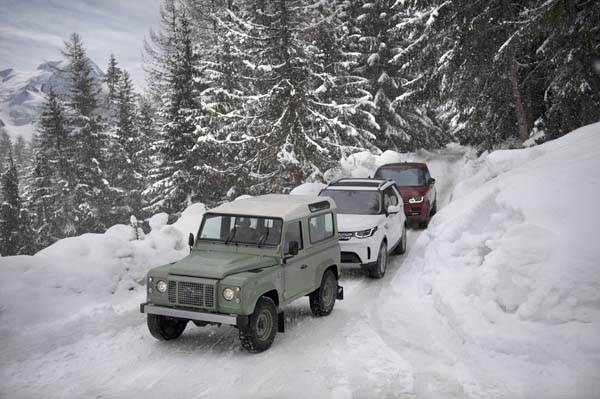 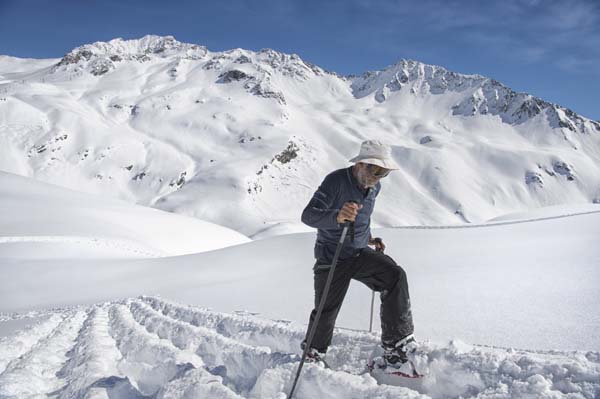 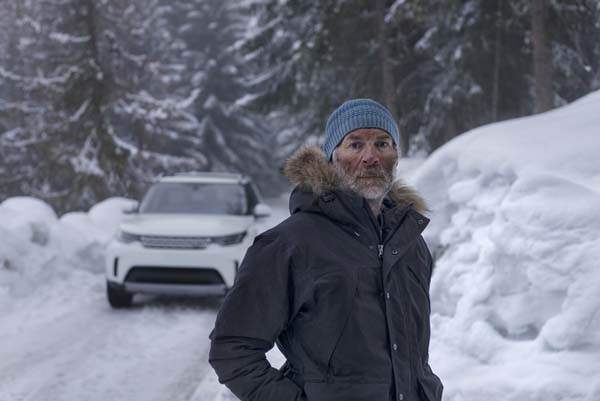