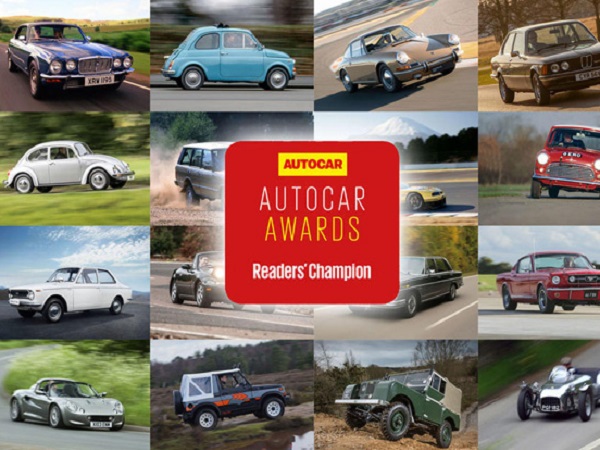 The Jaguar XJ, Land Rover Defender and Range Rover are one of 17 vehicles vying for Autocar’s title of icon of icons title.

The UK magazine is exploring what makes a car iconic, with its writers narrowing down the list to the most important, influential and desirable car names on the planet. Now is the opportunity to show your support to one of these three incredible cars in Jaguar’s and Land Rover’s history.

Show your support for the Jaguar XJ

The Jaguar XJ, which celebrated its 50th anniversary last year, was nominated by Hilton Holloway who shared some of his experiences with the large, luxury saloon. He says:

“The Jaguar XJ was readily identifiable by 98 percent of motorists who have never owned one by the very distinctive rear-end graphic.”

Read more of Hilton’s musings about the XJ.

Show your support for the original Land Rover

Land Rover celebrated its 70th anniversary last year, and was shortlisted by Richard Webber, who celebrated the end of Defender production in 2016 by driving through the Atlantic Ocean as a tribute. He said:

“Handsome though it is, the Land Rover’s distinctive silhouette was born of necessity, not aesthetics.

A utility vehicle conceived to meet post-war government export targets in support of Rover’s saloon car range, it was only intended to be an interim product, developed quickly and cheaply using as many existing parts and as little rationed steel as possible.

It was innovation in the face of adversity.”

Read more about Richard’s thoughts on the original Land Rover.

Show your support for the Range Rover

Considered the pinnacle of luxury – the Range Rover also makes the list, as road tester Matt Saunders considers how much the emergent SUV market owes to the original luxury SUV, adding:

“The Range Rover is an absolutely remarkable car, by any measure you care to judge it by; and a Range Rover was also the first car I ever drove. I just love ’em.”

Read Matt’s six reasons why he believes the Range Rover is the icon of icons.

The winner will be announced at the Autocar Awards in May. 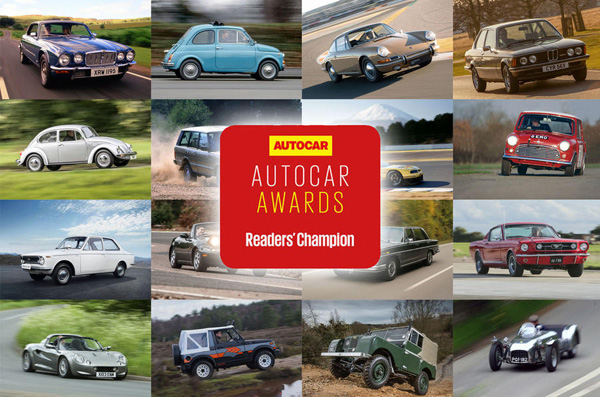 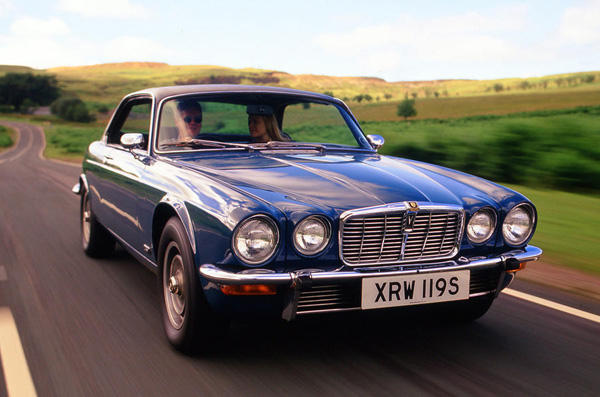 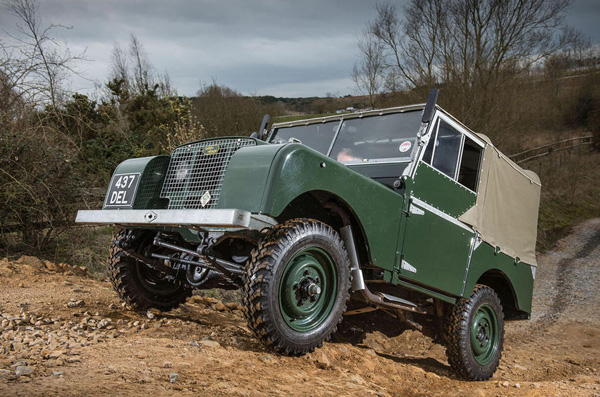 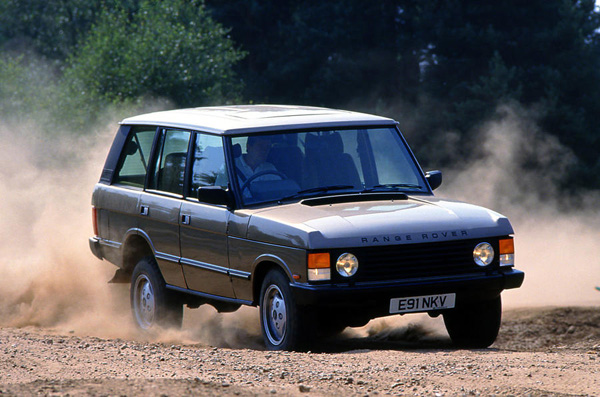