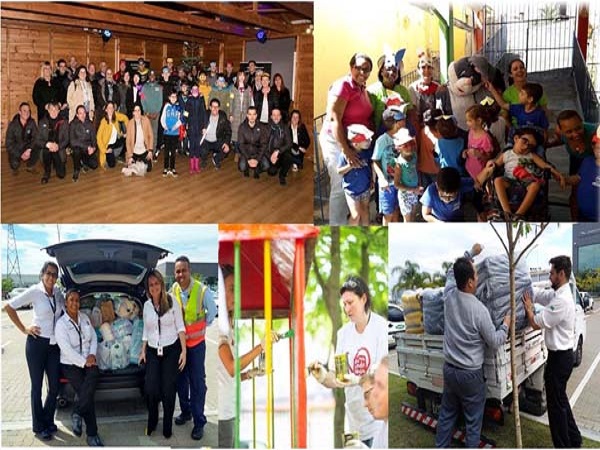 International colleagues give back to their local charities and communities

More than 6,500 Jaguar Land Rover colleagues have given up 73,410 hours of their own time volunteering for a number of good causes in the last 12 months.

In recognition of these fabulous efforts on International Day of Charity, Team Talk has rounded up some of the great volunteering projects that our international colleagues have been involved in.

Brazil: Out on the streets making a difference

The team in Brazil have been extremely busy helping out in their local communities this year. The volunteers from the Itatiaia plant started the year by supporting cancer charity GAPC, who support cancer patients and their families by providing medical supplies, therapy and counselling, by transporting the goods to various distribution centres.

Volunteers also gave up their time to do some Easter activities with 49 visually-impaired students. And followed that work up with delivering 260 blankets to homeless charities to give the homeless a way of keeping warm during the winter months. They also worked with the charity Feijoada, to supply all the food and cooked for a fundraising banquet, with the remaining food being given to those people living on the streets.

France: Driving the race against cancer

Jaguar Land Rover France have also been involved fundraising by supporting the charity Enfance et Cancer by donating one Euro for each ‘like’ of a video posted on social media. To drive more attention, the team summoned numerous Jaguar Land Rover ambassadors and Formula One driver Romain Grosjean to help the cause.

The team also took part in the 23rd edition of Sport & Collection endurance race raising money for the cancer centre at the University Hospital of Poitiers. The event saw the Jaguar D-type complete some laps in homage to its famous win at Le Mans 60 years previously.

Korea: Improving the environment for now and the future

In Korea, volunteers will have green fingers as they adopt a section of Hangang Park in central Seoul and cultivate it into the 'Jaguar Land Rover Forest'. The project begins in November and will see the team plant more than 400 new trees and maintain the forest over the next three years. The ambition is to build a haven to improve Seoul's deteriorating air quality.

Slovakia: Making a great impression in the community

Our newest manufacturing site in Slovakia is nearly up and running, but it hasn’t stopped the team of volunteers making a good impact on the Nitra community thanks to the Employee Grant Programme.

In June, nearly 50 colleagues helped out improving a special needs school’s grounds and reviving a piece of the town’s heritage by tidying up the National Cultural Monument Monastery and the church of Kamaldulov in Zobor. All the volunteers gave two days of their time and energy helping to make Slovakia a better place to live.

Another project saw the Slovakian team donate therapeutic dolls to a nursing home in the town. Specialising in caring for dementia patients, the dolls are designed to get the residents to take care of them and, hopefully evoke memories and communicate. 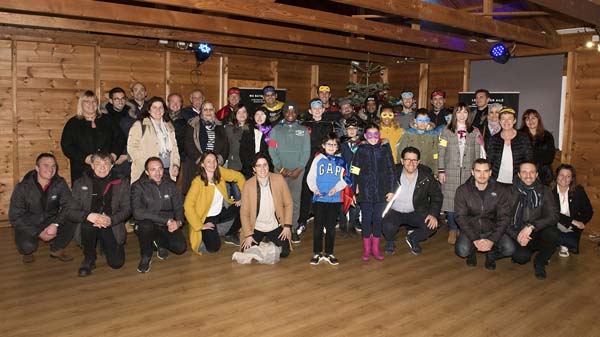 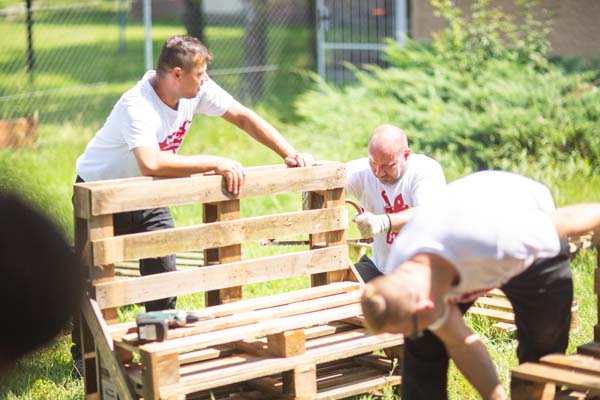 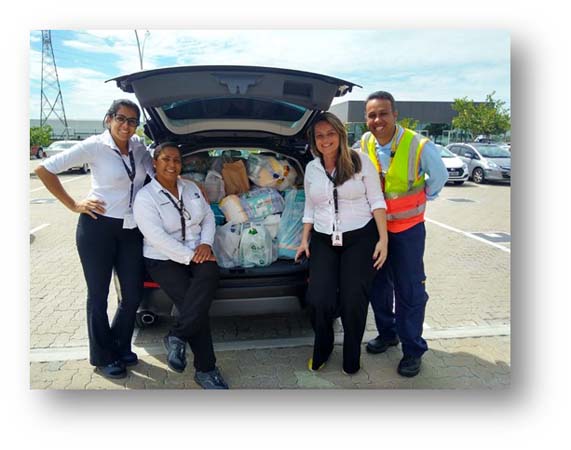 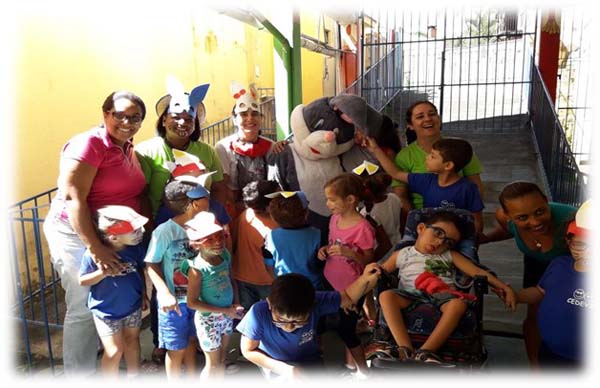