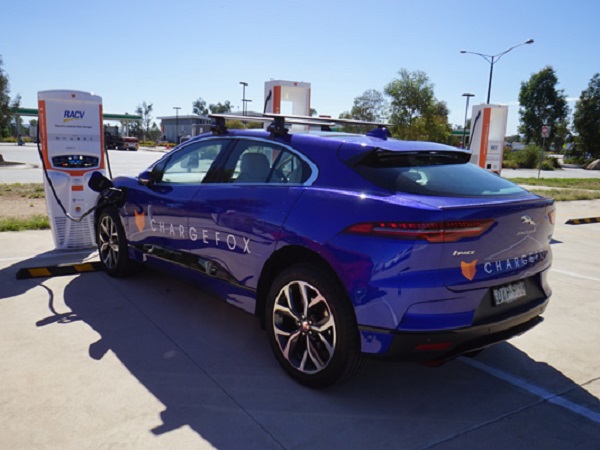 Jaguar and Chargefox have charged up Australia’s interest in electric vehicles thanks to an agreement that will see EV drivers get free access to ultra-rapid chargers.

It will allow new and current I-PACE owners the opportunity to charge their car for free as much as they want at fast-chargers for five years.

This new ever-expanding network from Australia’s largest EV charging company will rival Tesla’s Superchargers, as owners will be able to charge their I-PACE from 0-80% in just 40 minutes, giving them roughly 400km of range.

Marty Andrews, Chargefox Chief Executive has welcomed the agreement and says Jaguar Australia’s support will only increase the public’s interest in EVs, adding:

“Jaguar drivers will be able to drive long distances confident in the knowledge they will have access to free, unlimited charging on some of the world’s fastest chargers.”

“Charging infrastructure is critical to increasing electric vehicle uptake in Australia and this agreement means Jaguar customers can buy an EV safe in the knowledge it will meet all their expectations,” he adds.

“Not only does this initiative make interstate travel and longer journeys a reality, it also benefits regional areas by extending the ownership and driving experience for our customers living outside capital cities.”

As founding partner of the Australian Electric Vehicle Council, the relationship makes Jaguar the first manufacturer in Australia to formally support EV drivers getting access to the ultra-rapid charging network.

Although Chargefox has a significant EV charging infrastructure in place across the country, it is aiming to open 22 new fast-chargers by the end of 2019, with the ambition of connecting Brisbane, Sydney, Canberra, Melbourne and Adelaide.

Currently only three ultra-rapid charging stations are in operation across Victoria, with eight more being added by the end of July. Further fast chargers are being planned for Western Australia and Tasmania. 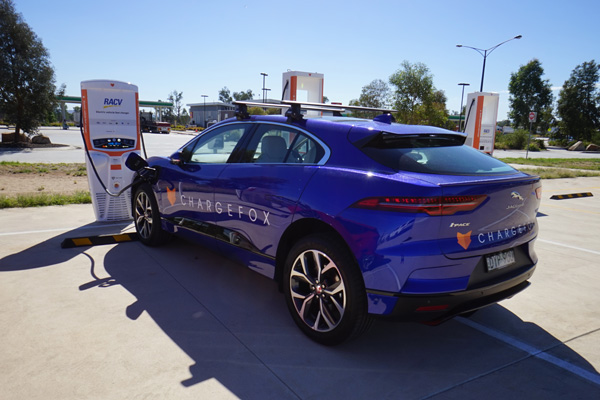 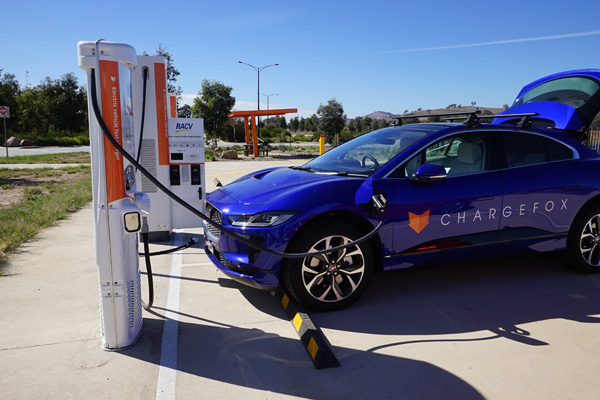 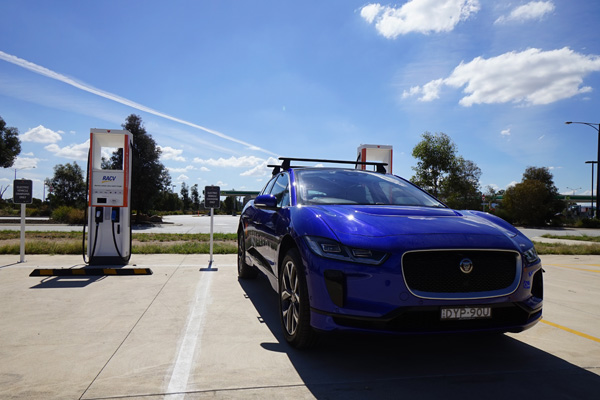