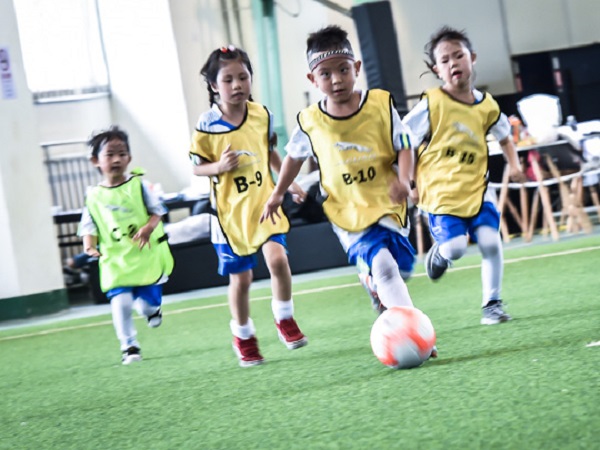 Jaguar and Tottenham Hotspur kick-off their football campus in Shanghai

The Jaguar Football Campus kicks-off its 12 month programme in Shanghai after a successful year in Chengdu.

The training programme, in collaboration with Tottenham Hotspur Football Club is promoting the sport to young people and children in China, and forms an integral of the China Soong Ching Ling Foundation (CSCLF) and Jaguar Land Rover China’s Children & Youth Dream Fund.

Entering the second of the three-year campaign, the programme will leverage the Premier League team’s advanced training methods to deliver customised training sessions to PE teachers from 42 primary and middle schools from the city.

Through 10 day stints of training twice a year delivered and monitored by experienced coaches, the ambition is the scheme will benefit more than 40,000 children and teachers from the Shanghai Pudong New Area.

“This joint initiative serves to promote football and more importantly the healthy development of a young generation.”

The Dream Fund Football Campus was developed in 2014, with more than 100,000 children from 80 schools in Guangzhou and Chengdu benefitting from the programme since its inception in 2016.

Andy Rogers, Tottenham’s Head of Global Football Development, said: “We are proud to support the CSCLF and the Dream Fund by delivering footballing coaching, and we have been impressed by the children’s passion for football.

“Thanks to the power of football and Tottenham Hotspur’s growing fan base in China, we strive to make a positive difference to the lives of those engaged in this programme.”

Forty-five young footballers were given a glimpse into Tottenham’s training first-hand as they spent two days under the guidance of the club’s global development coaches.

In November, 30 young trainees from the Pudong New Area will get the opportunity to travel to the UK to take part in a week-long training programme at Tottenham Hotspur’s academy. 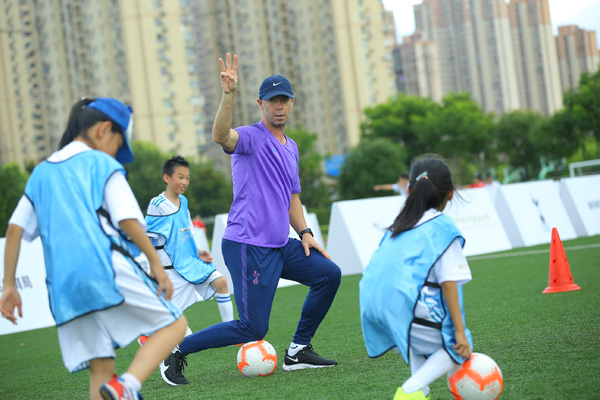 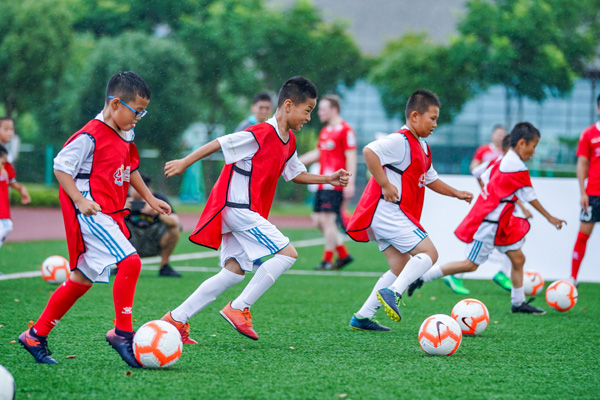 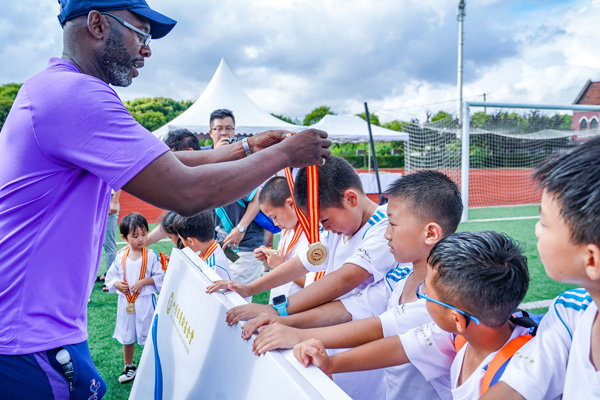 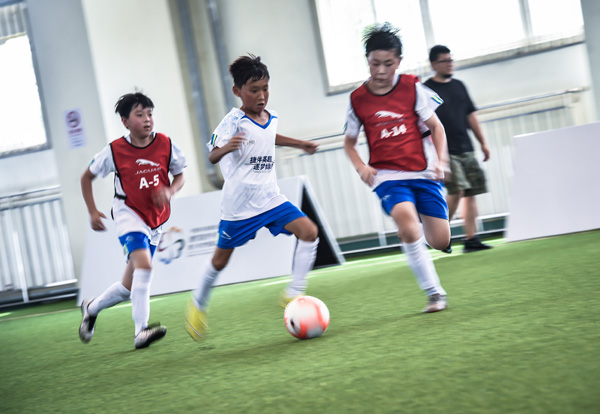 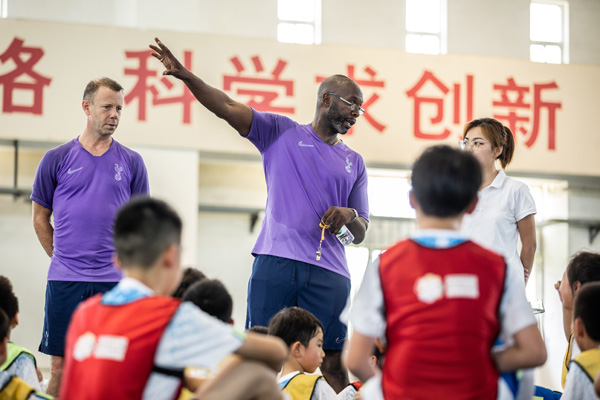