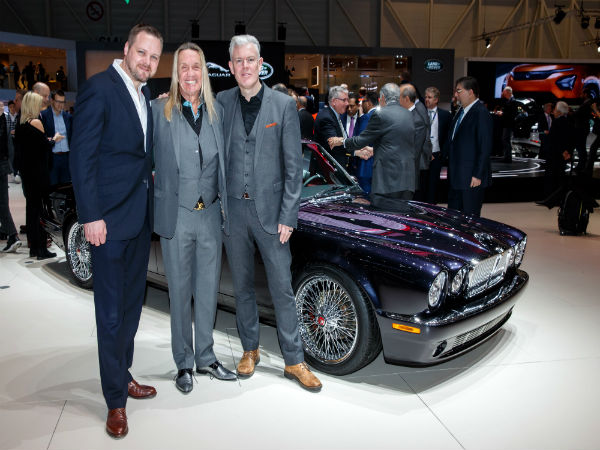 The Jaguar XJ is celebrating its 50th birthday this year and to celebrate at the Geneva Motor Show, Jaguar Land Rover Classic has built a ‘Greatest Hits’ XJ6.

The bespoke commission, built for Iron Maiden drummer Nicko McBrain, sees the classic Jaguar style meet modern day convenience together with a few touches of rock ‘n’ roll, to make this 1984 XJ6 one of a kind.

Collaboration between Nicko, the expert engineers and craftsmen at Jaguar Land Rover Classic Works and Jaguar’s Design Studio saw more than 3,500 hours of work go into returning this big cat back to its former glory, with over 4,000 parts either replaced, refinished or redesigned during the overhaul.

Significant modifications were made to the XJ6’s interior, exterior, drivetrain and suspension, including re-using numerous parts from Nicko’s original XJ6’s 4.2-litre straight six engine and three two-inch SU carburettors from the E-Type. There was also a bespoke quad-exhaust system, uprated front and rear suspension with adjustable rear dampers, along with flared wheelarches and unique mauve paint.

Inside, Nicko’s Jaguar XJ6 received remote central locking, uprated air conditioning, a push-start ignition button and a re-trimmed interior including leather seats trimmed in Pimento Red and black piping, an Alcantara headlining and grey-stained Sycamore veneer. Dominating the dashboard is an Alpine touchscreen infotainment system complete with sat nav, Bluetooth and rear view camera, finished off with a 1100W stereo system similar to the one in Nicko’s XF.

Giving that personal touch are numerous machined aluminium switchgear, which gives a nod to controls found on Nicko’s friend Jim Marshall’s guitar amplifiers, while the pedals are drum kit inspired.

Nicko concluded by saying that this is his ultimate XJ and the work gone into restoring the XJ6 has been a true labour of love, adding: “I’m so excited by its completion and especially to be showing it at Geneva – it really is a Greatest Hits edition and to me it defines what the Jaguar XJ is all about. It’s a credit to the craftsmanship of the Jaguar Classic team. We couldn’t have timed it better, this being the 50th anniversary of XJ – my favourite of all Jaguars.” 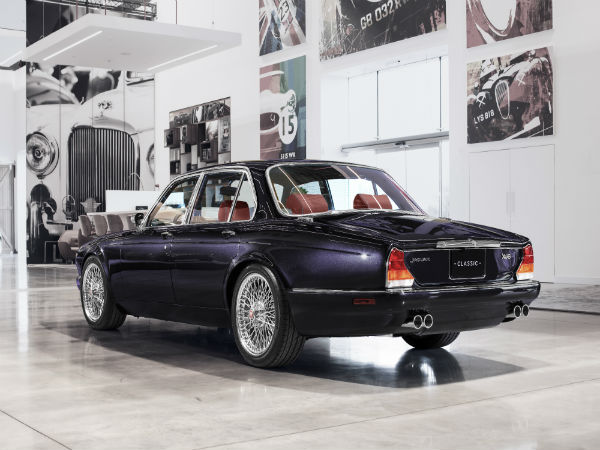 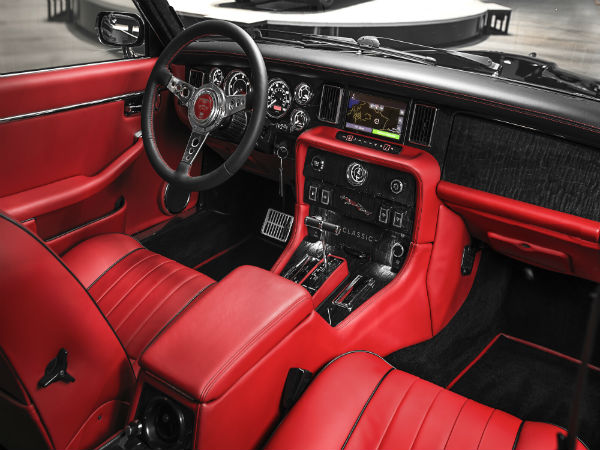 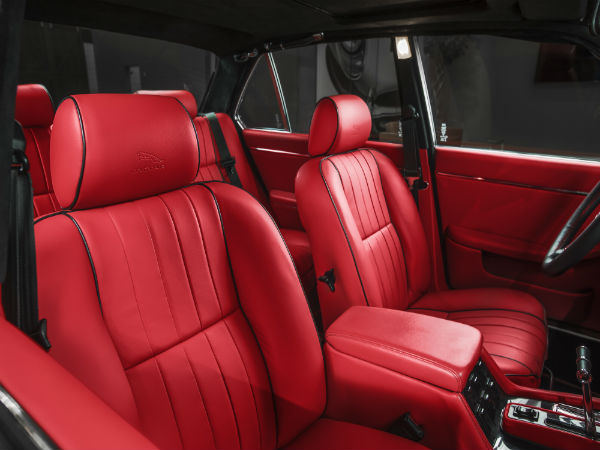 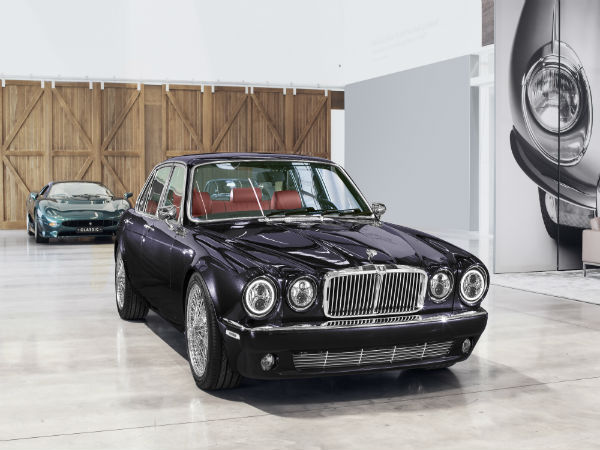