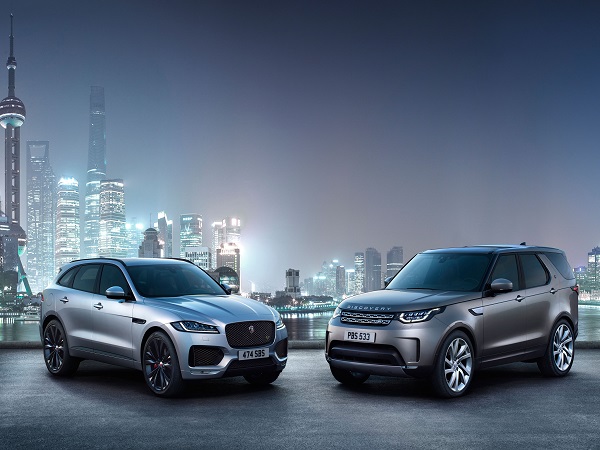 Jaguar Land Rover has reported total retail sales of 52,049 vehicles in June 2018, up 0.9% year on year, primarily reflecting the introduction of the Range Rover Velar and the Jaguar E-PACE.

Retail sales for June were up year-on-year in our overseas markets (16.7%), in North America (7.4%) and in the UK (0.9%)  China was down 9.5% as the reduction in import duties on passenger vehicles, starting 1 July, continued to result in deferred purchases as well as increased incentives in advance of the 1 July effective date.  Europe was also down slightly (- 3.8%).x

Felix Brautigam, Jaguar Land Rover Chief Commercial Officer, said: “We have seen a positive month for Jaguar ahead of the start of customer deliveries of our Jaguar I-PACE, the car at the forefront of our electric vehicle revolution. Strong retails of the sporty and compact SUV Jaguar E-PACE in Europe, UK and our overseas region is driving sales performance for the brand, which is up over 6% for the month."

“Land Rover sales declined slightly in June as China waited for the welcome reduction in import tariffs as of July. This was largely offset by increases in sales in UK, USA and our overseas region. The award-winning Range Rover Velar continues to make its mark across all regions. Its combination of elegant design and refined capability successfully translates into growing global sales.”

Jaguar retail sales were up 6.4% in June to 16,328 thanks to the introduction of the E-PACE, partially offset by lower sales of F-PACE and other models.

Land Rover retailed 35,721 vehicles in June, down 1.5% year on year as the introduction of Velar and increased sales of the refreshed Range Rover Sport were offset by lower sales of Evoque, Discovery Sport and other models. 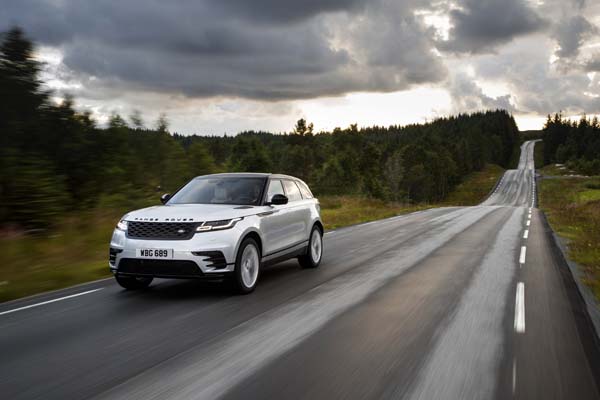 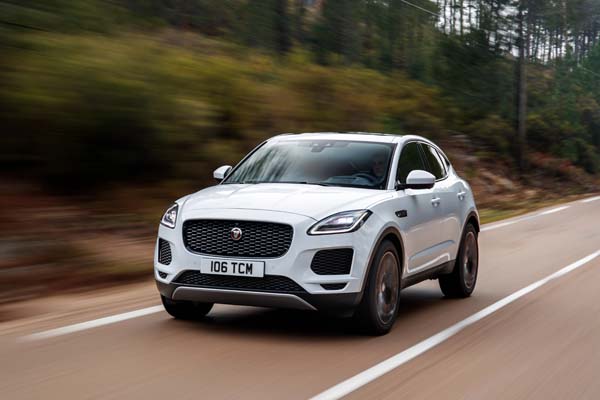