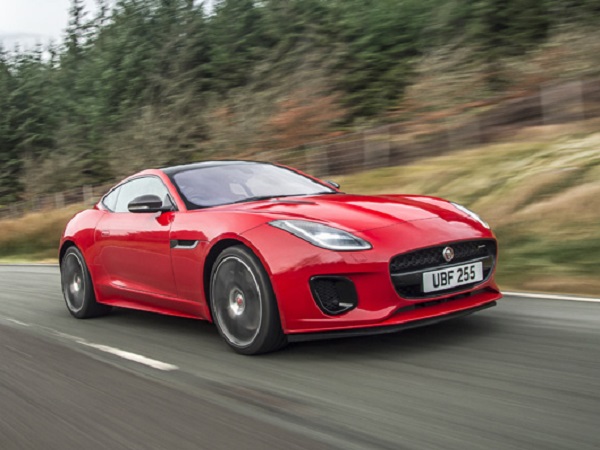 The Jaguar F-TYPE has been named Performance Car of the Year at the 2019 Honest John Awards.

Collecting its 175th accolade, the British two-seater sports car overcame strong opposition for the award beating the Alfa Romeo 4C, Aston Martin Vantage and BMW i8 in the process.

Renowned for its on-track and road dynamics, the F-TYPE Coupé was selected by Honest John’s readers, with the Jaguar proving the website’s most popular performance car review between April 2018 and April 2019.

Dan Powell, Honest John’s Managing Director, said there is no shortage of desirable sports cars on the market, but the F-TYPE still stands out as something special, adding:

“The introduction of a more affordable 2.0-litre model hasn’t diminished this – in fact, it has only enhanced the F-TYPE’s reputation and made it even more popular with our readers.”

“The introduction of the F-TYPE was a seminal moment in modern Jaguar history. It’s fantastic to see its timeless appeal shining as bright as ever with Honest John’s readership. Each and every Jaguar model in the range has taken inspiration from the F-TYPE’s design and dynamic characteristics.”

Other vehicles from Jaguar Land Rover’s vehicle line-up were also nominated, including the Jaguar XE, I-PACE, F-PACE, XJ and the Range Rover. 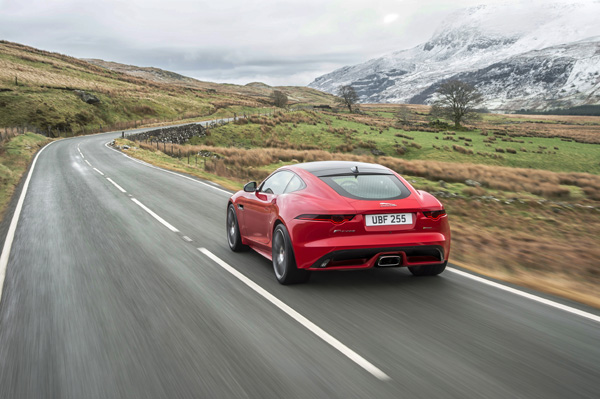 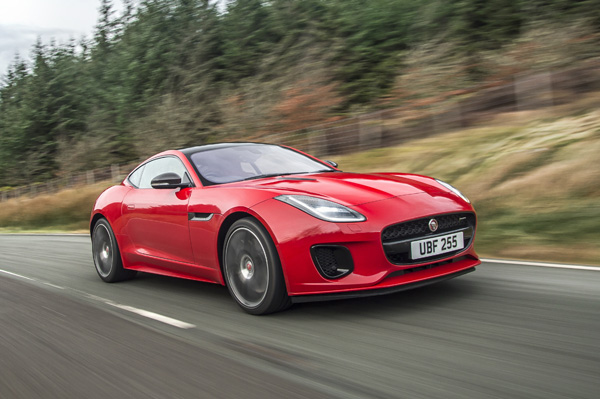 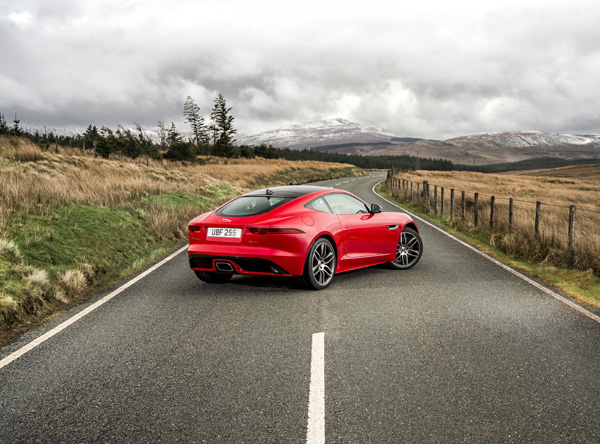