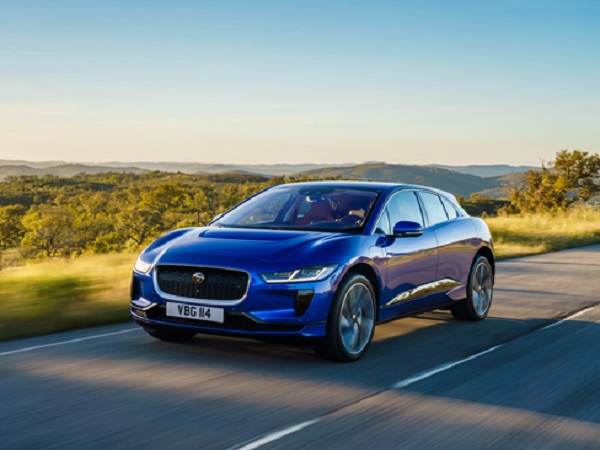 The panel of judges from 31 European nations voted for the all-electric Jaguar ahead of its competition as it became the first European premium electric SUV into the market.

Accepting the award on the night was Jaguar Land Rover’s CEO Prof. Dr. Ralf Speth, who took the opportunity to thank the engineering team at Gaydon for creating a game changer in the automotive market.

“The I-PACE has won more than 30 awards around the globe,” he added. “And it all started with two engineers talking about the future of mobility and about doing something special, a kind of destination zero for future mobility.

“I’m very honoured that we got the support from Ratan Tata. Without him, not only would the company not exist, but also this car would not be on the roads. Thank you very much, Ratan Tata, for all you had done for the company and for this product.”

The touching tribute preceded the announcement that Ratan Tata, Chairman of the Tata Group would be second person to be inducted into the AutoBest Hall of Fame, joining Dr Wolfgang Porsche.

Speaking on the night Ratan said: "I can't say enough to express my appreciation for having this great honour. The automotive industry to me was one of the most exciting industries that I have been involved in.”

He went on to recall the decision to purchase Jaguar Land Rover more than 10 years ago, explaining he wasn’t sure what to do with both brands before saying:

“I had no idea what are we were going to do, but I stood up and said – ‘Why don’t we, shoulder-to-shoulder, recreate the image these two brands had?’” 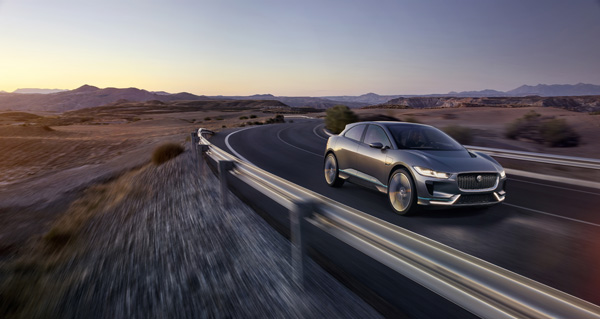 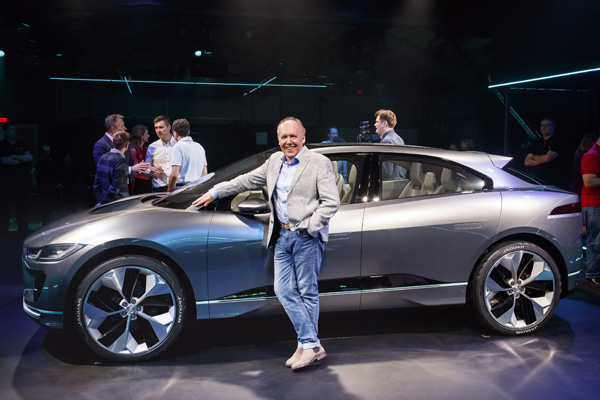 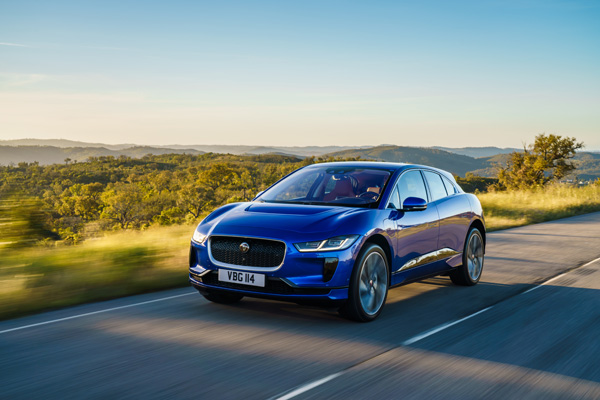