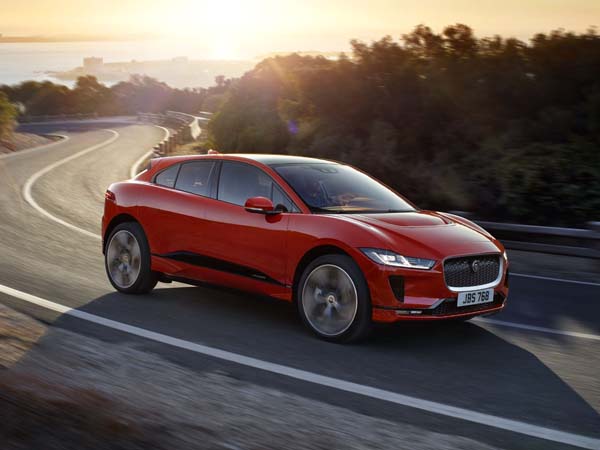 The Jaguar I-PACE has had a week to remember by winning four prestigious awards taking its overall collection to more than 30 global accolades since it launched in March.

The all-electric SUV has been recognised as Norway’s Car of the Year, DrivingElectric Best Electric Vehicle, Green Car Journal’s Luxury Green Car of the Year and Popular Science’s Best of What’s New Award.

These new accolades will sit alongside those the I-PACE has already won including from Germany’s Car of the Year, China’s Green Car of the Year, The Sunday Times,T3, Top Gear Magazine, Auto Express and Autocar.

The I-PACE was voted Norway’s 2019 Car of the Year, beating eight other finalists to the trophy, including the new Volvo V60, Nissan Leaf and Ford Focus.

The jury put each of the finalists through their paces in a series of tests, with seven out of eight jurors nominating the electric Jaguar as the winner.

Espen Strensrud, lead juror for Norway Car of the Year, said he has driven a number of electric vehicles, but none he has enjoyed as much as the I-PACE.

“Jaguar deserves a lot of respect for its debut electric vehicle,” he adds. “The I-PACE sets the standard for premium feel and quality, while ride, handling, range and design are its greatest strengths. It has been a long time since our final decision was so clear.”

The all-electric SUV has already had a profound effect in Norway, more than doubling Jaguar sales there in the last six months.

Nick Rogers, Jaguar Land Rover’s Product Engineering Executive Director, said: “The Jaguar I-PACE is our first all-electric vehicle, so winning Car of the Year in the world’s most competitive electric vehicle market is a brilliant achievement.”

DrivingElectric has named the I-PACE as Best Large Electric Vehicle at its inaugural awards, where it was commended for its cutting edge design, smart electric powertrain and premium design.

“On its first attempt, Jaguar has built a premium executive car that combines long range with endless desirability and terrific driving dynamics. In a class dominated by Tesla for years, the I-PACE is an emphatic statement of intent.”

At the Los Angeles Motor Show, the Jaguar I-PACE was recognised by US title Green Car Journal as the 2019 Luxury Green Car of the Year.

The all-electric SUV won the accolade thanks to its design, luxurious appointments and driving characteristics, with the judging panel commending Jaguar for raising the bar in environmental performance.

In a tough category, the I-PACE went head-to-head with the Tesla Model 3, Audi e-tron, Porsche Cayenne E-Hybrid and Range Rover PHEV, with Editor Ron Cogan commenting that the Jaguar delivers exactly what premium buyers want in an electric vehicle.

He added: “With the elegant appointments, sportiness and sophistication of a Jaguar plus the functionality of an SUV – the I-PACE stands out as a deserving winner of Luxury Green Car of the Year.”

Jaguar Land Rover North America President and CEO, Joe Eberhardt, added: “We are honoured to have the Jaguar I-PACE named 2019 Luxury Green Car of the Year by Green Car Journal. It is fantastic to see our innovative technology recognised and celebrated by this prestigious publication.”

Another award from the US, this time from one of America’s oldest and most trusted magazines, which named the I-PACE as one of the best innovations of the year thanks to its combination of technology, design and performance.

Collecting the Best of What’s New Award in the automotive category, the all-electric Jaguar was joined by the Rimac C_Two electric hypercar and 2019 Ford Ranger as the only production vehicles to be recognised in the Popular Science’s top 100 best innovations list.

Kim McCullough, Jaguar Land Rover North America’s Marketing Vice President, said: “Having the Jaguar I-PACE recognised in this year’s Popular Science Best of What’s New Awards is a great honour to the brand. Receiving this recognition is testament to the level of innovation that we have achieved with this vehicle.” 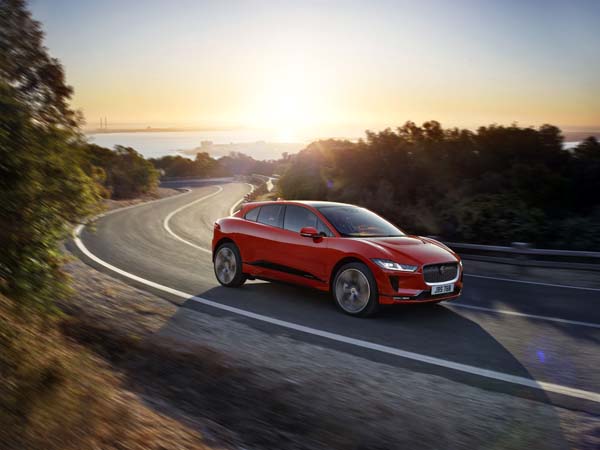 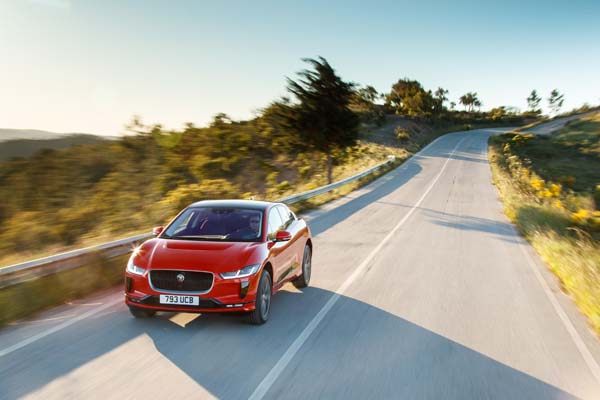