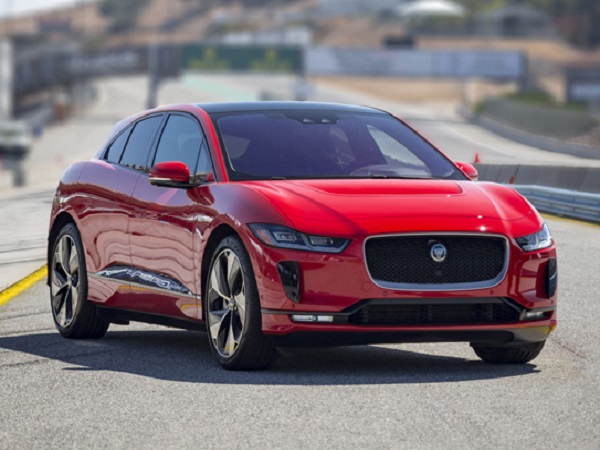 The Jaguar I-PACE adds another prestigious award to its collection by becoming the first all-electric vehicle to be named Canadian Utility Vehicle of the Year.

The Automobile Journalists Association of Canada (AJAC) made the announcement at the Toronto Auto Show, with the I-PACE first collecting the prize for Premium EV of the Year ahead of the Volvo S90 T8 and XC60 T8, before going on to win the overall utility vehicle of the award.

It is the second year-in-a-row that Jaguar Land Rover Canada has celebrated success at the AJAC awards, after the Jaguar XE, F-TYPE and Range Rover Velar all won their categories in 2018.

Wolfgang R. Hoffmann, President of Jaguar Land Rover Canada, said everyone is so proud of this achievement, adding:

“The Jaguar I-PACE changes what an electric car can be. Incredible range of 377km, the same acceleration as a sports car combined with truly innovative design. Everything about the I-PACE, the design, the handling, the performance, it all adds up to one of the best vehicles we have ever built.”

Mark Richardson, President of AJAC, said the I-PACE winning the overall Utility Vehicle of the Year award is a sign of the times, adding:

“This is the first time that an all-electric vehicle has won AJAC’s top honour. It’s also proof that Jaguar Land Rover thinks well ahead of the curve when it comes to vehicle development and technology.”

The Jaguar I-PACE may not be done there, as it is also in the running for AJAC’s Green Vehicle of the Year award, with the shortlist being announced shortly.

The benchmark for forecasting future vehicle values announced that Land Rover was the top premium brand at the 2019 Canadian Residual Value Awards for the fourth time. The Range Rover, Range Rover Sport and Land Rover Discovery all topped their individual categories, while Jaguar also celebrated the F-TYPE winning in the Premium Sports Car segment. 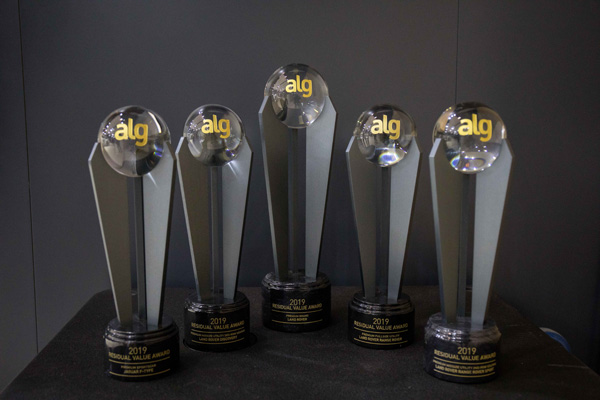 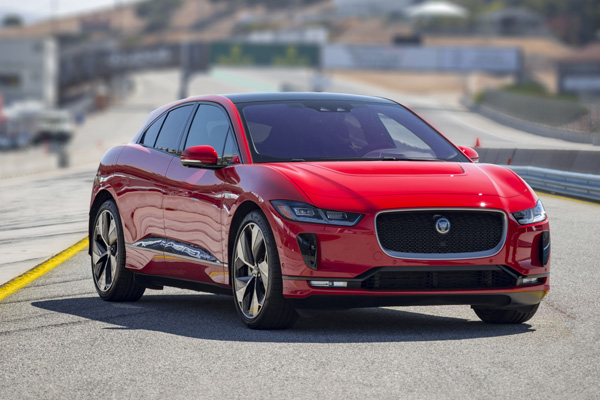