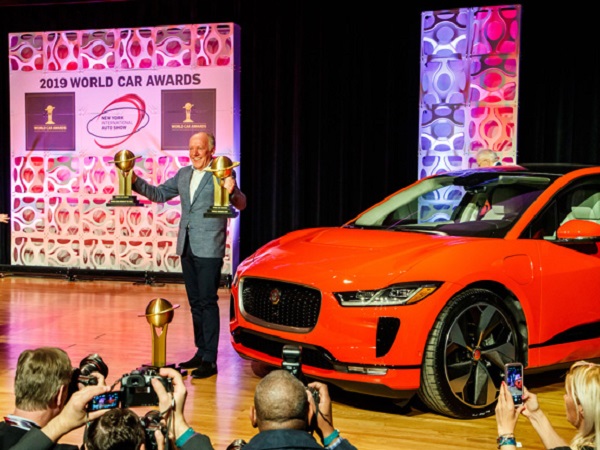 The Jaguar I-PACE has completed a historic hat-trick at the 2019 World Car Awards, becoming the first vehicle in the awards’ 15-year history to win three titles.

Announced ahead of the New York International Auto Show, the all-electric SUV was named 2019 World Car of the Year and World Car Design of the Year – matching the F-PACE’s achievements in 2017 – and claimed the World Green Car accolade ahead of the Audi e-tron.

“We started with an ideal, to move towards our Destination Zero vision; zero emissions, zero accidents and zero congestion. I-PACE is our first step to achieving this, and it was conceived when EVs were little more than a niche choice.

“So we started from a clean sheet of paper to create a new benchmark – the world's best premium electric vehicle, and a true Jaguar driver's car.

“For I-PACE to be awarded 2019 World Car of the Year, World Car Design of the Year and World Green Car gives our first all-electric vehicle the ultimate recognition it deserves. I would like to thank the team who have created I-PACE for their passion in making it so outstanding.”

Accepting the accolades in New York was Ian Callum, Jaguar Director of Design, who said: “Designing Jaguar cars is probably the best job in the world, and I can honestly say that no other project I’ve worked on has been as rewarding as I-PACE.

“Electric vehicles offer designers unprecedented freedom to rethink the proportions, the profile and the packaging, and it’s an opportunity that my team has exploited in full.”

Nick Rogers, Director of Product Engineering said: “What an awesome result. Huge congratulations and thank you to everyone who contributed to the creation of this incredible, pioneering battery electric vehicle.”

The news comes just weeks after the Jaguar I-PACE was named European Car of the Year, as a panel of 86 motoring journalists from 24 countries around the world re-affirmed its status as the most desirable premium electric vehicle on sale.

There was more reason to celebrate, as Jaguar Land Rover North America held a grand re-opening of its Manhattan retailer.

The special occasion saw guests given a first glimpse of the freshly renovated showroom, as well as previews of the new Jaguar XE and Range Rover Velar SVAutobiography Dynamic Edition ahead of their North American debuts.

The event was rounded off with a launch party for the Range Rover Evoque’s ‘Live for the City’ campaign, with local musicians providing the entertainment.

Working with creative magazine Cool Hunting, Land Rover North America will create a film and selection of pictures taken by photographer couple Joe and Maggie Greer, and a range of New York artists. Their imagery will be combined together with those captured in San Francisco, Los Angeles and Chicago to give a true reflection of urban living.

Also at the event was a host of consumer technology as advanced as that found on the new Evoque. On display was Master & Dynamic’s custom Evoque headphones, Sony’s Aibo robot dog, Meural digital picture frame, and 65-inch Master Series OLED TV, as well as Samsung’s Smart Mirror, XYZ’s 3D printer and IBM BB-8 droid being demonstrated. 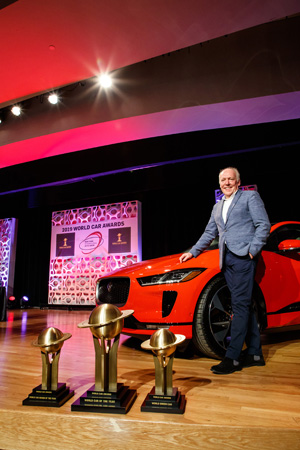 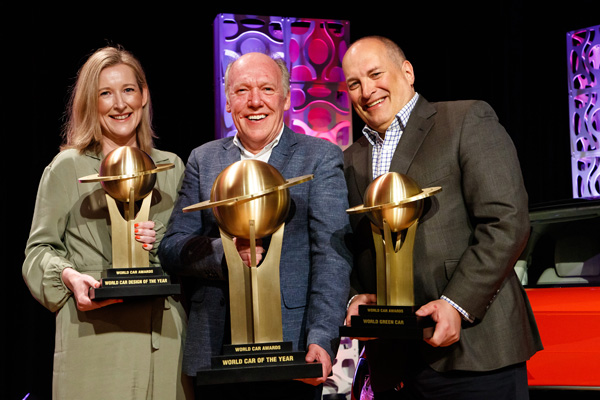 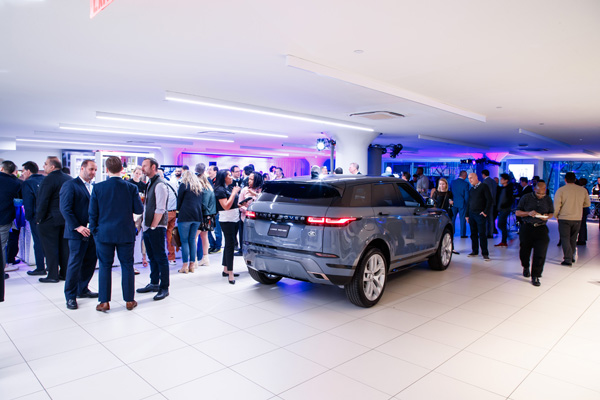 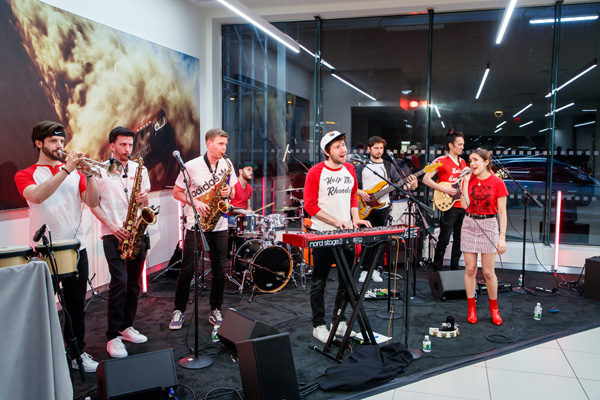 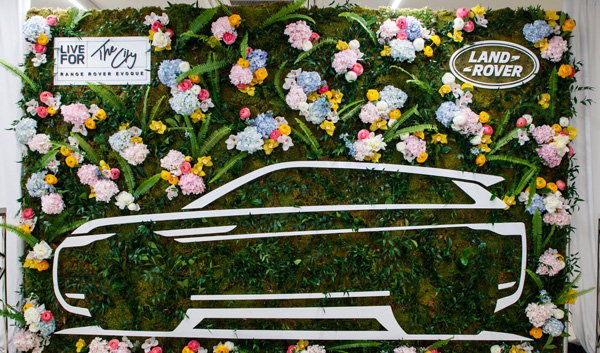