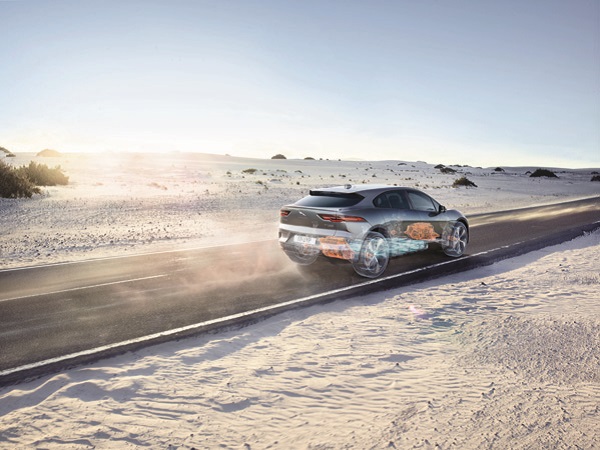 The Jaguar I-PACE has completed another treble, this time at the International Engine + Powertrain of the Year Awards 2019.

Announced at the Engine Expo + The Powertrain Technology show in Stuttgart, the all-electric SUV collected the Best Electric Powertrain and Best New Engine accolades, and won the 350PS to 450PS category.

Voted for by a panel of 70 motoring journalists from 31 countries, the awards recognised the technical excellence of the I-PACEs powertrain, which was engineered in-house.

Ian Hoban, Jaguar Land Rover Powertrain Director, said: “We’ve used all the benefits of the state-of-the-art battery and motor technology to create a world-class electric vehicle. As well as zero emissions, the all-electric powertrain delivers an ideal balance of performance, refinement and range, together with outstanding responsiveness, agility and day-to-day usability. I-PACE is a true driver’s car, and above all a true Jaguar.

“We set out to make the world’s best all-electric performance SUV: these awards reflect that, and are a fitting recognition for what the engineering team has achieved.”

The I-PACE held off stiff competition from Tesla, BMW, Hyundai, Lamborghini, and Porsche to claim the treble, while also finishing second overall in the International Engine of the Year award just behind Ferrari’s biturbo 3.9-litre V8 found in the 488 family. 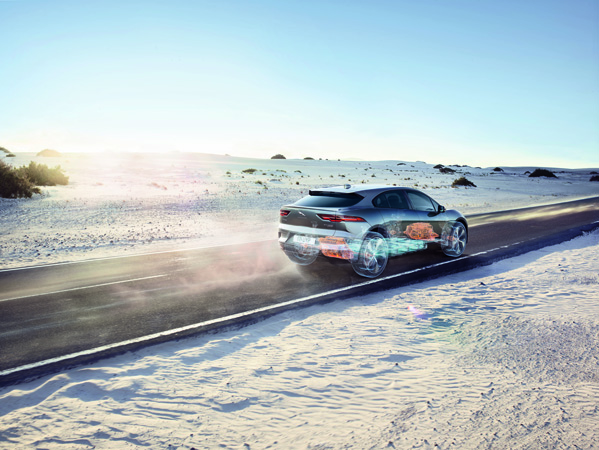 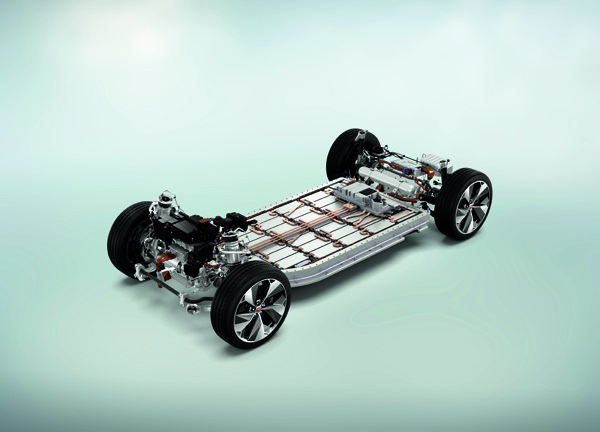