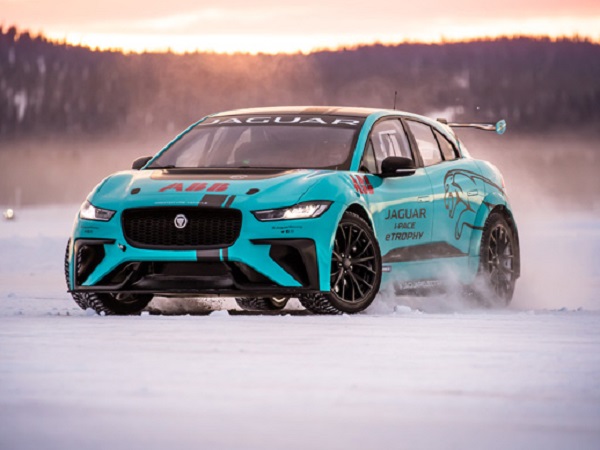 Following its global debut in Ad Diriyah, Saudi Arabia, the Brazilian driver unleashed the race car alongside a production Jaguar I-PACE, both powered by the same 90kWh battery, onto the ice to test the effectiveness of the thermal management system.

Speaking after the test, Nelson said the electric Jaguars excelled after being taken out of their comfort zones, adding:

“The I-PACE eTROPHY car took the challenge head on. Driving it on the frozen lakes and feeling the performance in such extreme conditions was something I won’t forget for a while.”

Operating at temperatures lower than -40 degrees Celsius, both I-PACEs prove their performance, efficiency and durability in conditions that conventional electric vehicles will stop operating in.

Southern Europe Operations Team Leader Chris Crump, said the chargers are the most northern DC infrastructure in Europe. He added:

“It is one of the most remote and coldest installations on the planet. The stations have been designed to perform in extreme conditions from -35 degrees to plus 55 degrees Celsius.” 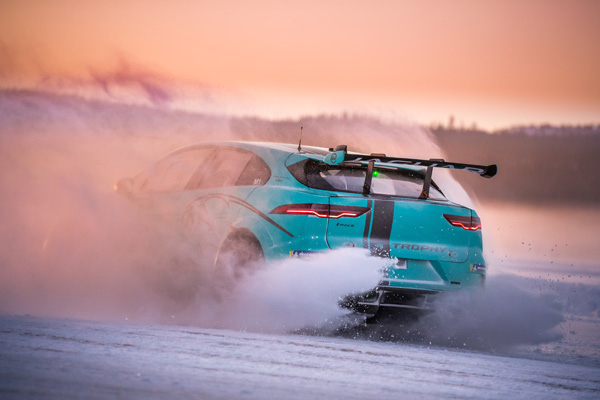 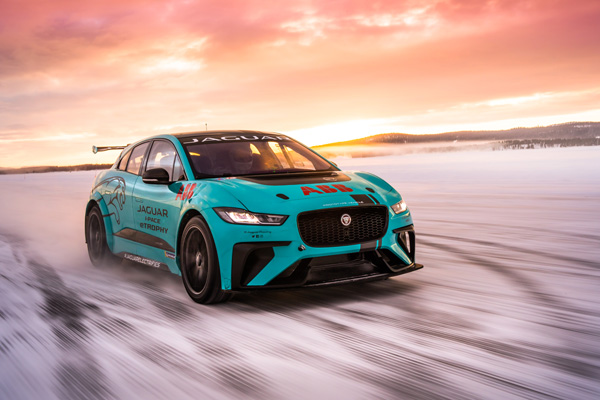 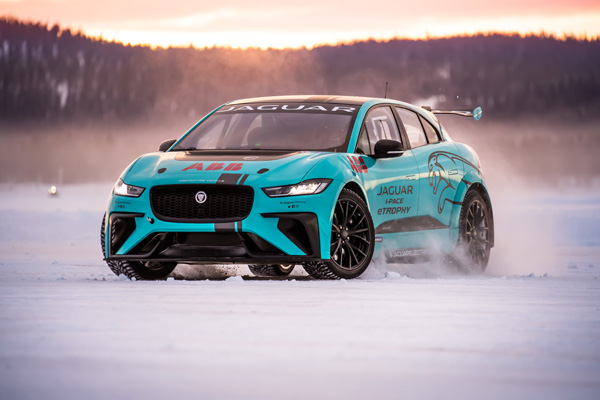 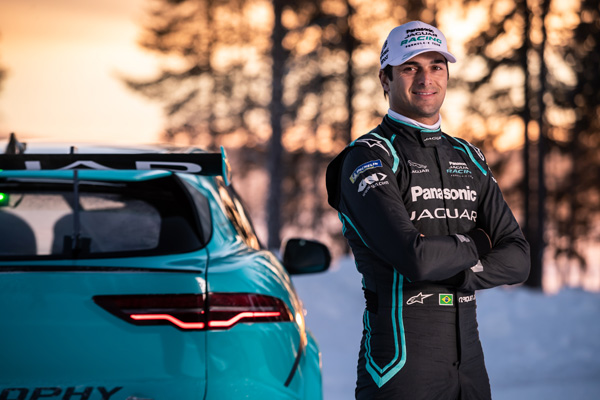 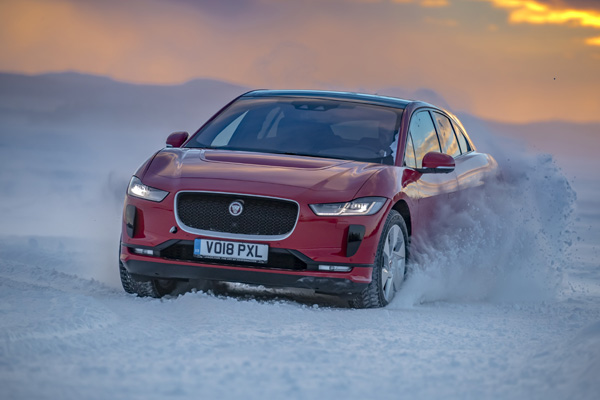 4
Celebrating the achievements of our excellent suppliers