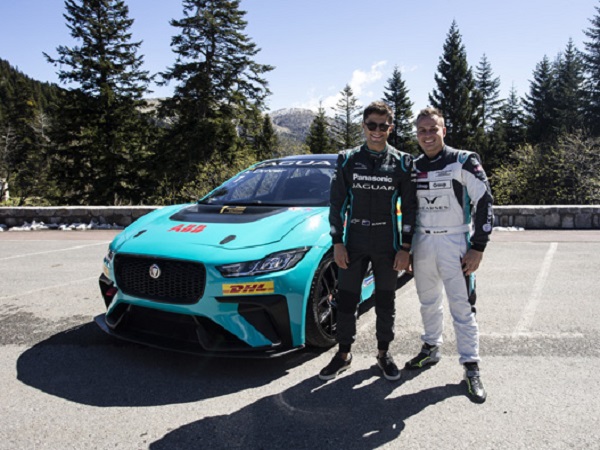 Brothers Mitch and Simon Evans took on the famous Col de Turini in an I-PACE eTROPHY race car to mark Jaguar’s victory in the Monte Carlo Rally 63 years ago.

Returning to the twisty mountain pass located 1,607 metres above sea level in the Maritime Alps, the pair drove the electric race car along the same route that British duo Ronnie J. Adams and Frank E. Biggar did when they navigated their Jaguar Mark VII M to victory in 1956.

With Panasonic Jaguar Racing driver Mitch in the passenger seat, and brother Simon at the wheel, the Formula E driver got to see what the race version of the current World Car of the Year can do on the twisty roads where numerous rally legends have made their name.

Mitch said it was a strange experience being seated in the passenger seat but was electrified by the I-PACE eTROPHY, adding:

“I was really impressed with how well the Jaguar I-PACE eTROPHY tackled the famous Col de Turini – the brakes are particularly impressive. Turini is steeped in so much motorsport history and I felt we brought it bang up-to-date with the all-electric I-PACE.”

“It was nice to give Mitch a taste of the Jaguar I-PACE eTROPHY car today and for him to feel what I have been driving this year.

“It is one of those motorsport names that is known around the world and I didn’t think I would get the opportunity to visit let along drive with the road closed. Maybe I’ll sign up to do the Monte Carlo Rally next year.”

Taking on the Col de Turini proved to be the perfect warm-up as the brothers geared up for the Monaco E-Prix, where Mitch secured eight valuable points in his pursuit for the drivers’ title. While Simon just missed out on a podium place in a keenly contested I-PACE eTROPHY race. 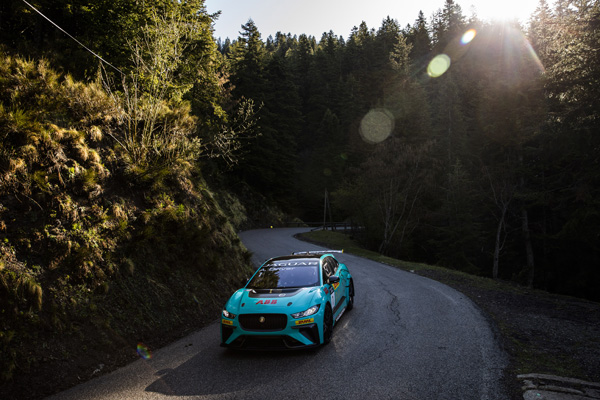 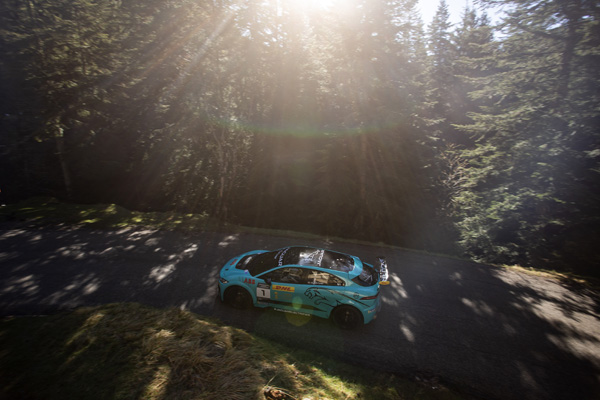 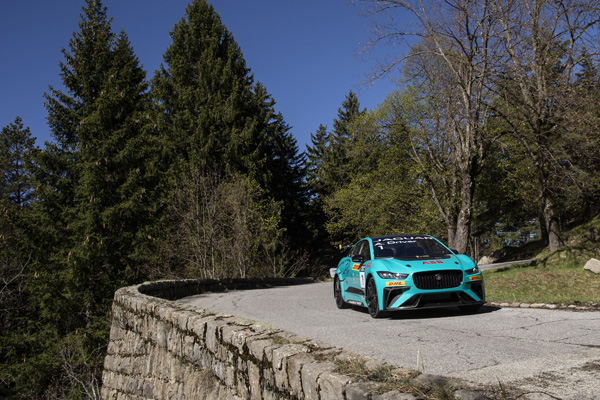 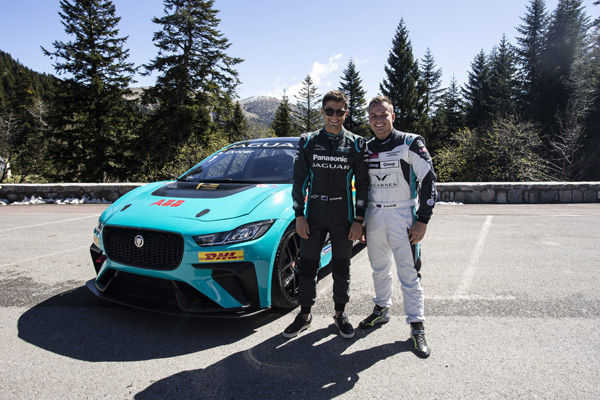 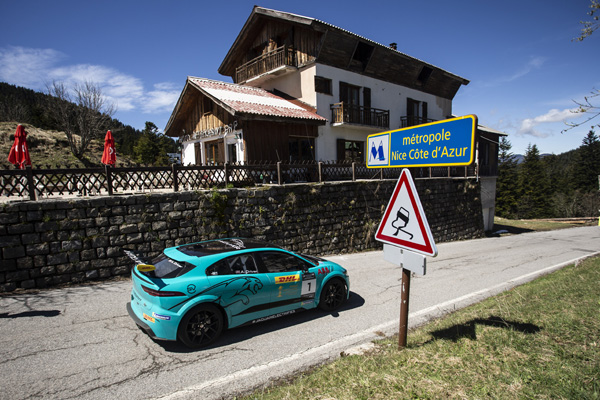