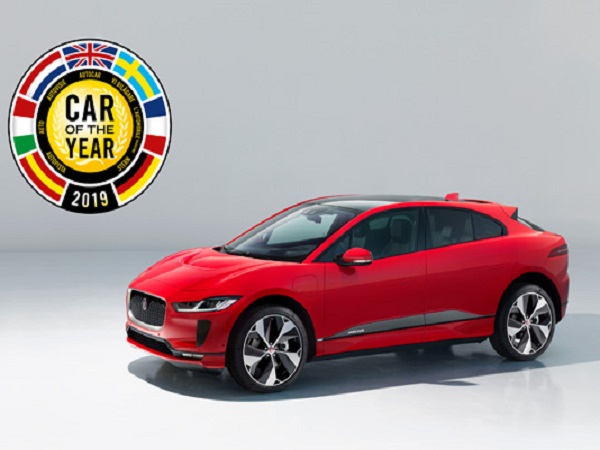 Jaguar I-PACE is European Car of the Year

The Jaguar I-PACE has been named European Car of the Year 2019 at the Geneva Motor Show.

Adding to its already large collection of accolades, which totals more than 50 awards worldwide, the all-electric SUV has become the first Jaguar to win the award.

Beating six other finalists to the prize – Kia Ceed, Alpine A110, Ford Focus, Mercedes-Benz A-Class, Peugeot 508 and Citroën C5 Aircross – the I-PACE managed to hold off the Alpine in a tense finale. Both cars finished on the same number of votes after the initial voting, with the Jaguar coming out on top after more judges nominated the electric vehicle as their car of the year.

Prof. Dr. Ralf Speth, Jaguar Land Rover’s Chief Executive Officer, said: “For our first electric vehicle to also be the first Jaguar to win European Car of the Year gives us a huge sense of pride.

“The I-PACE is the most technologically advanced battery electric vehicle. It’s a true game-changer. Winning European Car of the Year is an honour and real recognition of what our world-class team has delivered.”

The European Car of the Year jury consists of 60 motoring journalists from 23 countries, and the award recognises technical innovation, design, performance, efficiency and value for money.

The Jaguar I-PACE has also been shortlisted for three World Car titles - World Car of the Year, World Car Design of the Year and World Green Car - with the winners announced at the New York International Auto Show on 17 April. 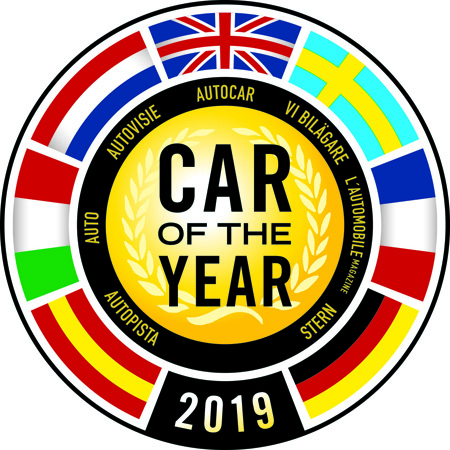 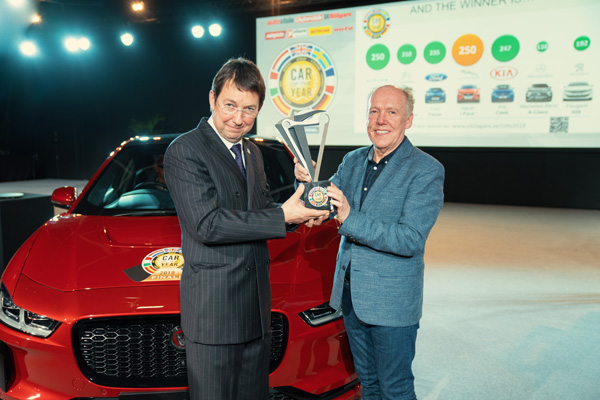 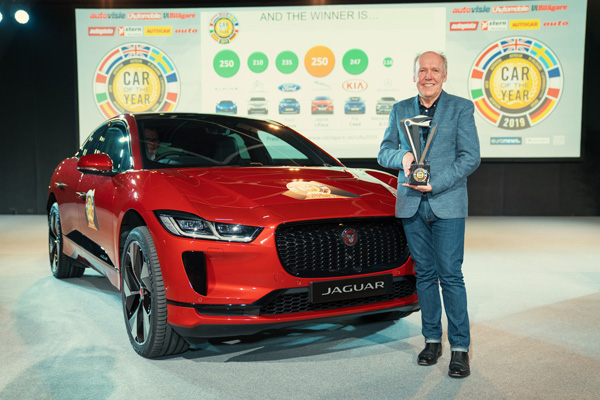 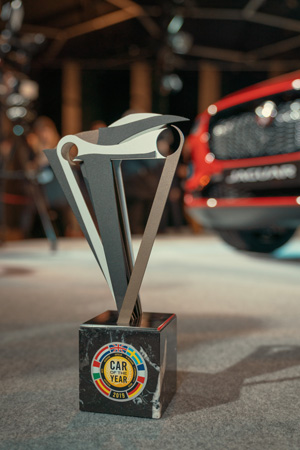