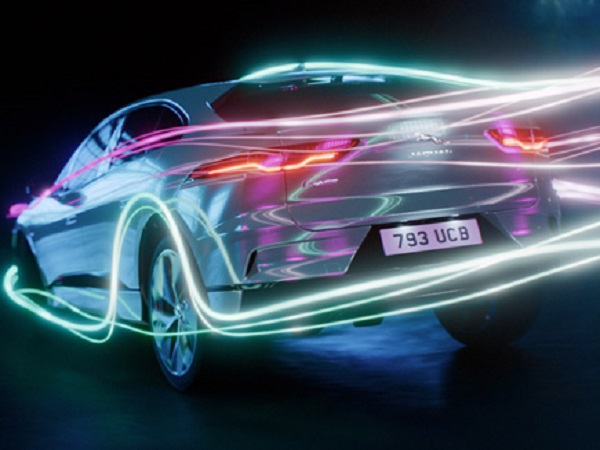 Jaguar Land Rover revealed plans to manufacture a range of new electrified vehicles at its manufacturing plant in Castle Bromwich.

The announcement is the next significant step in delivering on the company’s commitment to offer customers electrified options for all new models from 2020.

Prof. Dr. Ralf Speth, Chief Executive Officer of Jaguar Land Rover, said: “The future of mobility is electric and, as a visionary British company, we are committed to making our next generation of zero-emission vehicles in the UK.

“We are co-locating our electric vehicle manufacture, Electronic Drive Units and battery assembly to create a powerhouse of electrification in the Midlands.”

The first new electric car to be produced at the plant will be Jaguar’s flagship luxury saloon – the XJ.

The news was confirmed to workers at Castle Bromwich as production of the current XJ came to an end.

Credited with pioneering a range of industry-first innovations during its 50 years in production, the new XJ will build on the characteristics synonymous with its predecessors – beautiful design, intelligent performance and revered luxury.

The new all-electric model will be created by the same expert team of designers and product development specialists responsible for delivering the world’s first premium electric SUV, and 2019 World Car of the Year – the Jaguar I-PACE.

The announcement, which safeguards several thousand jobs in the UK, is the next stage in execution of Jaguar Land Rover’s electrification strategy.

In January the company confirmed plans to bring battery and Electric Drive Unit (EDU) assembly to the Midlands with investment in new and existing facilities. These investments have been anticipated in the company’s previously communicated capital investment plans.

The new Battery Assembly Centre at Hams Hall, operational in 2020, will be the most innovative and technologically advanced in the UK with an installed capacity of 150,000 units.

Together with the Engine Manufacturing Centre (EMC), home of Jaguar Land Rover’s global EDU production, these facilities will power the next generation of Jaguar and Land Rover models.

The extensive transformation of Castle Bromwich to become the UK’s first premium electrified vehicle plant will be the most significant in the plant’s history.

The expansion of Jaguar Land Rover’s electrified vehicle line up will see customers offered a greater choice of vehicles to suit their lifestyles. However increased consumer take-up remains a challenge.

Prof. Dr. Ralf Speth, said: “Convenience and affordability are the two key enablers to drive the uptake of electric vehicles to the levels that we all need. Charging should be as easy as re-fuelling a conventional vehicle.

“Affordability will only be achieved if we make batteries here in the UK, close to vehicle production, to avoid the cost and safety risk of importing from abroad. The UK has the raw materials, scientific research in our universities and an existing supplier base to put the UK at the leading edge of mobility and job creation.”

As Jaguar Land Rover makes its commitment to electric car manufacturing in the UK, it calls on government and industry to work together to bring giga-scale battery production to the country.

This builds on the UK Battery Industrialisation Centre and the government’s Faraday Challenge, essential for next generation battery technology to create smaller, denser, cheaper batteries.

Together, these initiatives enable battery production and demand for automotive companies, to attract future giga-scale factories to the UK. 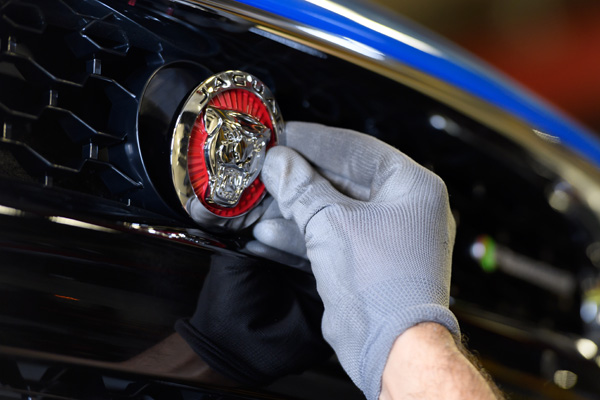 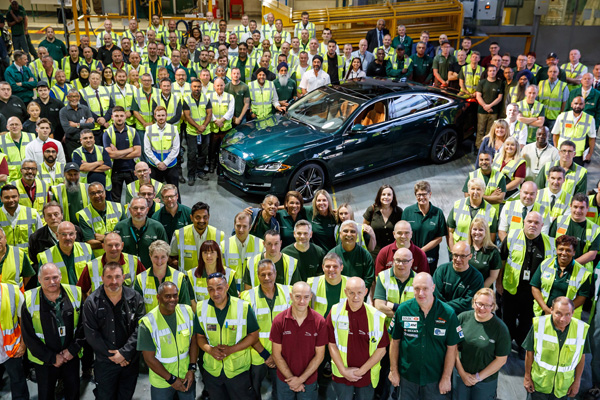 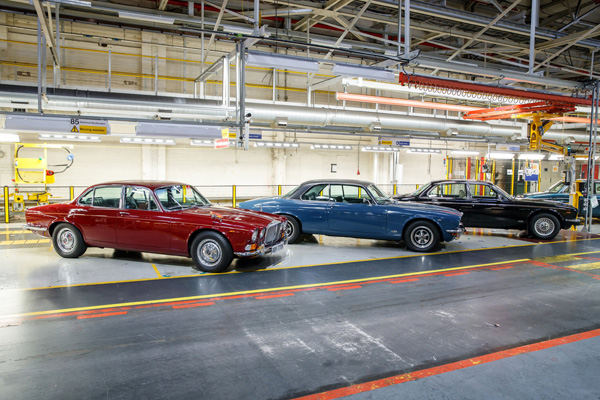 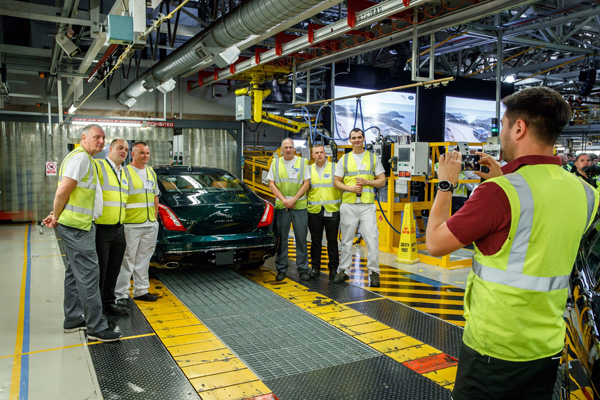 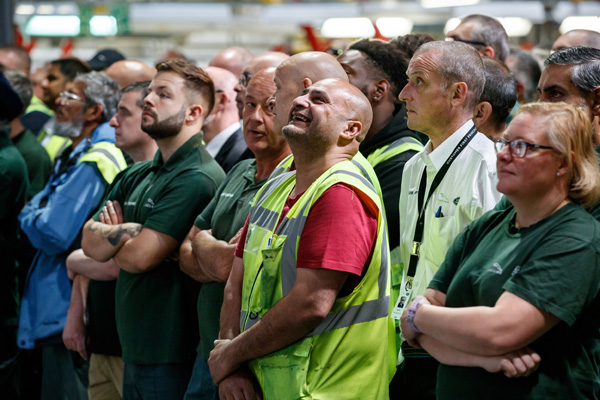