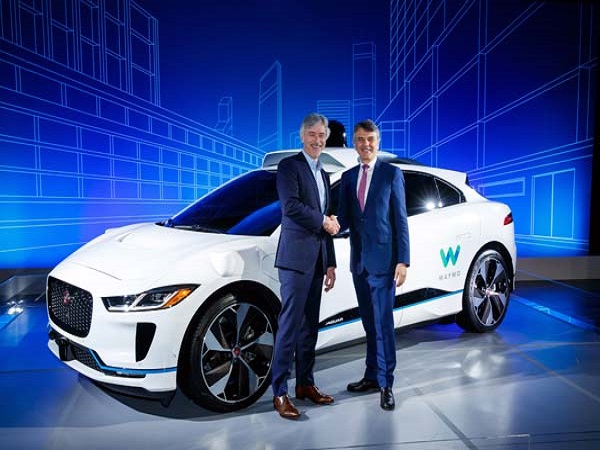 The aim for both companies is to design and engineer self-driving Jaguar I-PACE vehicles that are safer, more time efficient and improves mobility for everyone, with Waymo I-PACEs expected to start testing production-ready self-driving technology later this year.

The on-road testing and capture of real-world data will allow Waymo and Jaguar Land Rover engineers to refine the technology and its capabilities before rolling it out, while in the first two years of production up to 20,000 I-PACEs will be built and available for Waymo’s driverless service, with the potential to serve one million trips per day.

Professor Dr Ralf Speth, said the Jaguar I-PACE has captured the imagination of customers around the world, and to further advance our passion for smart mobility required expert long-term partners, adding:

“In joining forces with Waymo we are pioneering to push the boundaries of technology. Together we will deliver the self-driving Waymo Jaguar I-PACE with the grace, space and eco-pace that customers expect.”

To date, Waymo is the only company with a fleet of fully self-driving cars on the public road, with the company behind Google’s self-driving car project set to launch the world’s first self-driving transportation service, allowing members of the public to request a vehicle through the firm’s app.

Waymo Chief Executive Officer John Krafcik, said: “While we’ve been focused at Waymo on building the world’s most experienced driver, the team at Jaguar Land Rover has developed an all-new battery-electric platform that looks to set a new standard in safety, design and capability. We’re sure Waymo riders will enjoy the safe, premium and delightful experience that self-driving I-PACE will provide.” 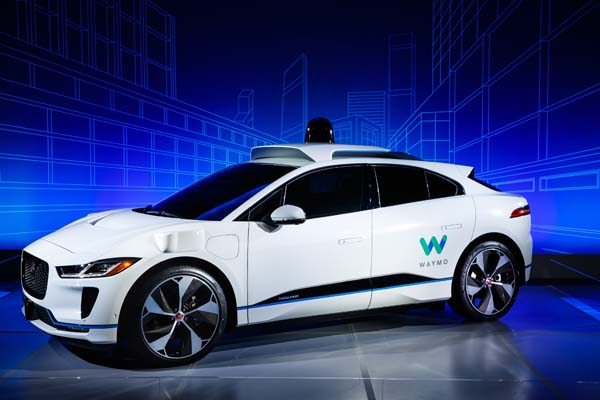 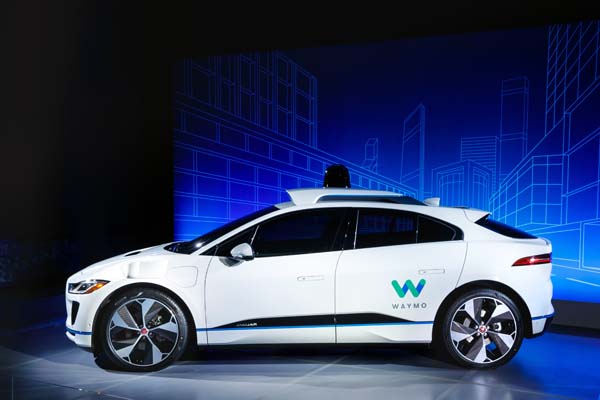 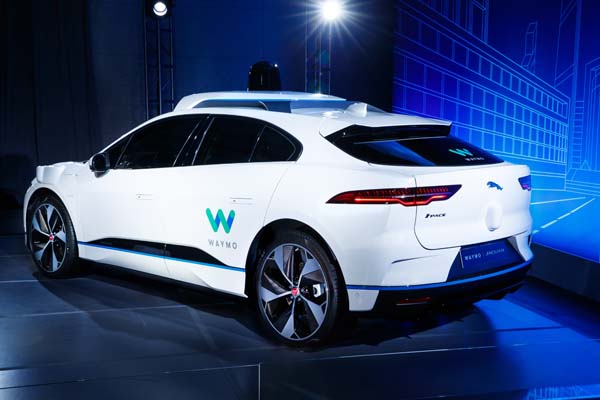 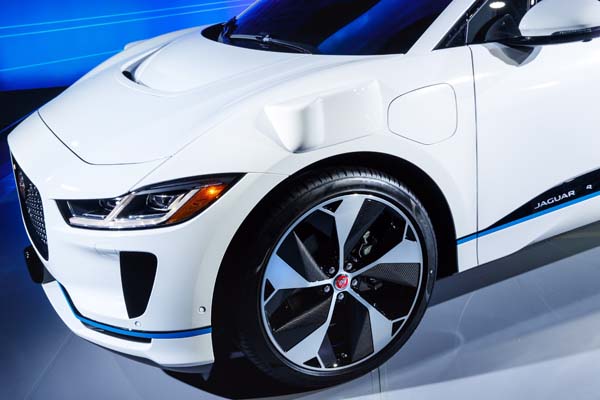