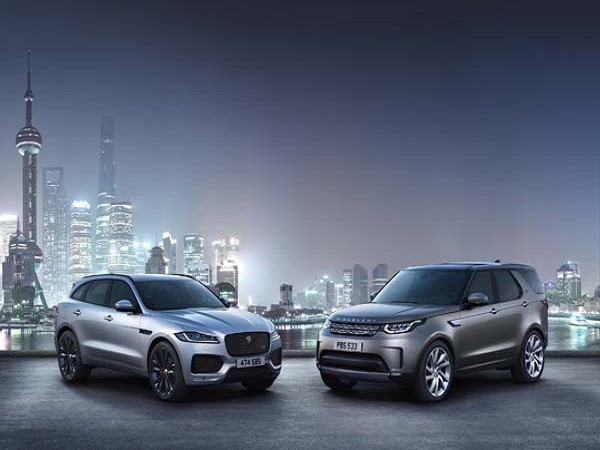 Jaguar Land Rover reported total retail sales of 57,114 vehicles in September 2018, down 12.3% year on year despite strong sales for new models, including the Range Rover Velar and the Jaguar I-PACE and E-PACE.

Jaguar Land Rover sales were down a modest 0.8% in the UK and 4.7% in Europe, which saw large industry declines of 20.5% in the UK and 31% in Germany primarily relating to the timing of new WLTP homologation rules as well as reduced diesel demand.

In North America, Jaguar Land Rover sales were 6.9% lower, largely reflecting lower industry sales (down 5.5%) and reduced incentives on Jaguar saloons, although Land Rover had a record September with sales up 7.3%.

Strong sales of new models including the electric Jaguar I-PACE, the Jaguar E-PACE compact SUV, and the Range Rover Velar helped offset slower sales of older models, such as the Range Rover Evoque and the Land Rover Discovery Sport.

As part of the company’s continued strategy for profitable growth, Jaguar Land Rover is focused on achieving operational efficiencies and will align supply to reflect fluctuating demand globally as required.

“As a business we are continuing to experience challenging conditions in some of our key markets. Customer demand in China in particular has struggled to recover following changes in import tariffs in July and intensifying competition on price, while ongoing global negotiations on potential trade agreements have dampened purchase considerations. Despite this, we expect lower tariffs on UK imports to be beneficial over the full year.

“For Jaguar, we are continuing to see positive customer response to new products to market. The all-electric I-PACE and the sporty E-PACE compact SUV in particular, which have only recently joined our line-up in China, are driving demand globally.

“While sales of Land Rover models ahead of upcoming new and refreshed models are lower, we are encouraged to see strong customer demand for the new Range Rover Velar and Range Rover and Range Rover Sport Plug-in Hybrid variants as we head into the winter months.”