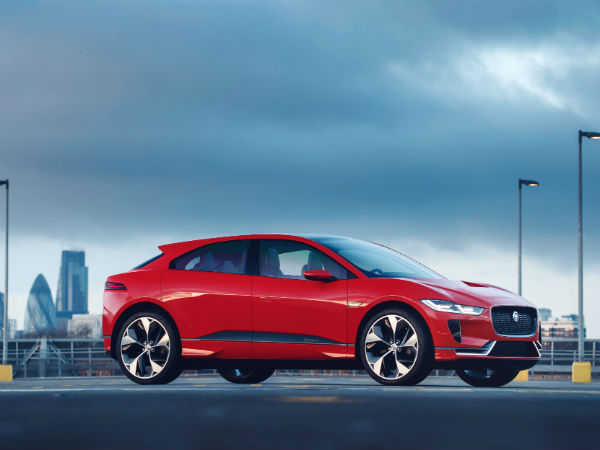 It’s been an award-winning week for our products and our people, with a number of awards accredited to us across the globe.

The All-New Discovery won the Off-Roader Of The Year Award at the 10th BBC Top Gear Magazine Awards in India. The awards ceremony took place this week in Mumbai, where over 21 awards were handed out by the jury of Top Gear Magazine, India - 15 for cars and six two-wheelers. You can find out more about the awards by following @TopGearMagIndia on Twitter.

The New Land Rover Discovery SD4 took the 4X4 Of The Year Award at the 2018 Australian Motoring Awards. Judges independently scored each vehicle against a set list of criteria – value for money, breaking new ground, built tough, bushability and doing the job it’s designed to do – and after the votes were tallied, the SD4 narrowly clinched victory.

We were honoured with three awards at the “Most Valuable Auto Brands for Beijing People” awards ceremony on 23 January. Organised by the Beijing Morning Post and 50 mainstream media and voted for by more than eight million of the public, the awards are an objective representation of consumer opinion in Beijing.  Qing Pan, Executive Director of Jaguar Land Rover China, won ‘Person of the Year’, and Jaguar Land Rover China Children and the Youth Dream Fund were awarded ‘CSR Brand of the Year’. Additionally, the Jaguar XEL was named ‘Cutting-edge Luxury Model of the Year’.

The Jaguar I-PACE, our first all-electric model, emerged as the most anticipated car of 2018, taking the What Car? Reader Award. The I-PACE will make it’s global debut at the Geneva Motor Show in March, before going on sale in the summer.

Finally, it was announced this week that both the Range Rover Velar and Land Rover Discovery have been shortlisted for World Car of the Year 2018. Up against competition from ten cars including the BMW X3 and Volvo XC60, the prestigious award will be announced in March. 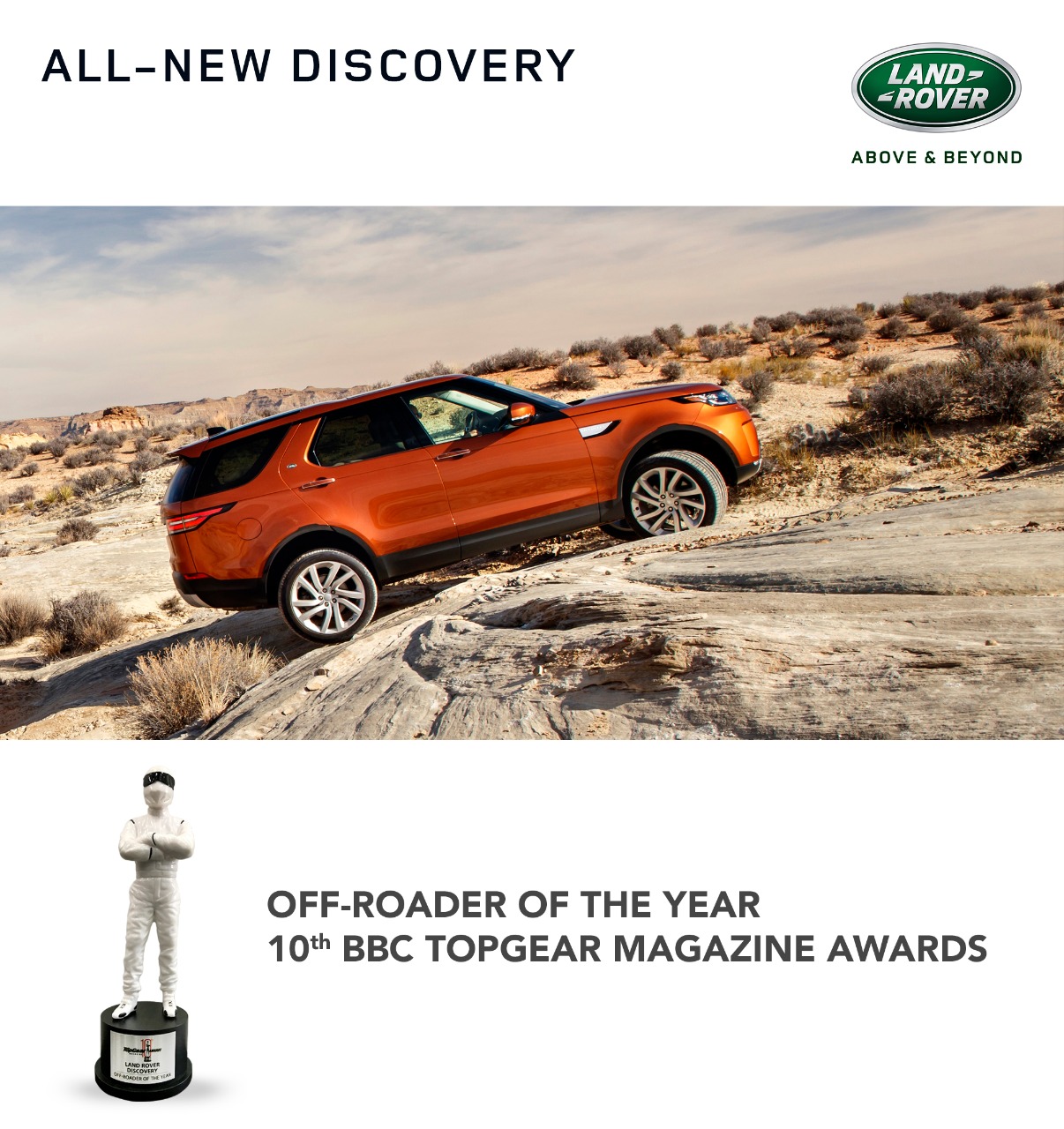 1
HALEWOOD'S EGG-CELLENT EMPLOYEE OF THE YEAR