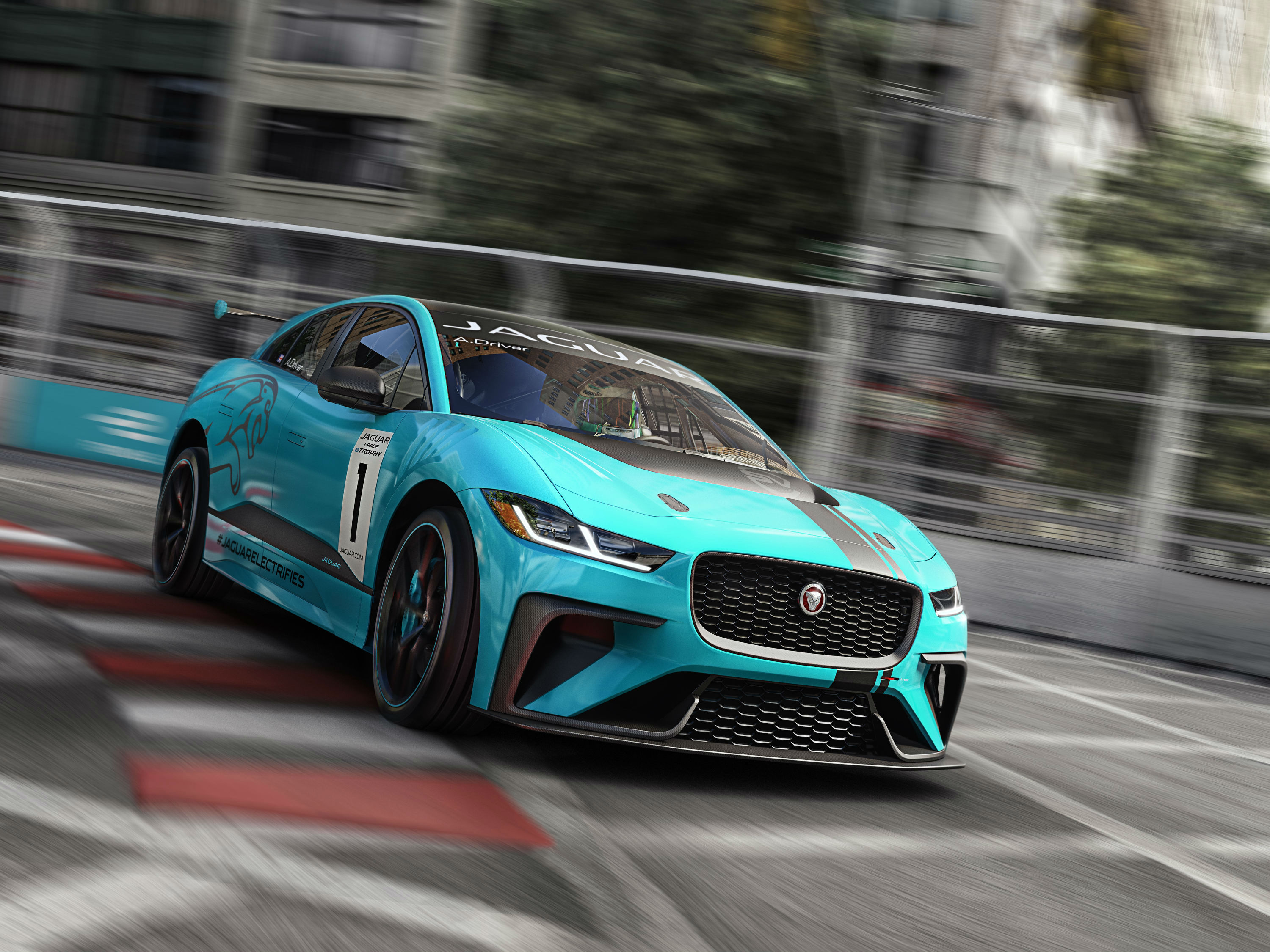 Jaguar Land Rover icons, past and present, will star at Coventry MotoFest this weekend (2-3 June,) ranging from the very first Land Rover to the all-electric Jaguar I-PACE.

As Jaguar Land Rover’s home town, Coventry has always held a strong affiliation with the brand and its employees.

At MotoFest, those employees – and their passion for Jaguar Land Rover – will be celebrated, as they take to the closed Ring Road to officially open the show’s second day with a parade of their privately-owned Jaguar and Land Rover cars.

Also heading out onto the closed Ring Road – closed specially for the event – across the weekend are a number of iconic Jaguar motorsport heroes stretching all the way back to 1956. Among them is the Jaguar XJR-9 – famously piloted to a Le Mans 24 Hours victory in 1988 – and the legendary Jaguar D-type, this particular example the winner at the 12 Hours of Reims in 1956. MotoFest visitors will also be able to see the ETCC-winning TWR XJS and Group 44 E-type taking to the road.

Showcasing Jaguar Land Rover’s high-performance road cars, the 575PS Jaguar F-TYPE SVR will also complete runs of the Ring Road throughout the weekend. Not to be outdone, Land Rover’s latest supercar-beating Range Rover Sport SVR will make one of its first UK appearances at the show.

Jeremy Hicks, Managing Director, Jaguar Land Rover UK, said: “Coventry is the home of Jaguar Land Rover so we’re extremely passionate about putting on an incredible display of our most exciting vehicles at MotoFest. From I-PACE eTROPHY to Range Rover Sport SVR, guests will see the absolute pinnacle of the modern Jaguar Land Rover brand, but we’ll also be celebrating our very enviable heritage with 70 years of Land Rover and 50 years of XJ displays. But clearly, astonishing cars like these are only possible because of the support of our colleagues, which is why we want them to be centre-stage in opening the show on Sunday 3rd June. Hundreds of staff and their families will be taking to the Coventry Ring Road in their very own Jaguar and Land Rover cars, proving that this isn’t just a job for them –  it really is a deep-rooted passion.”