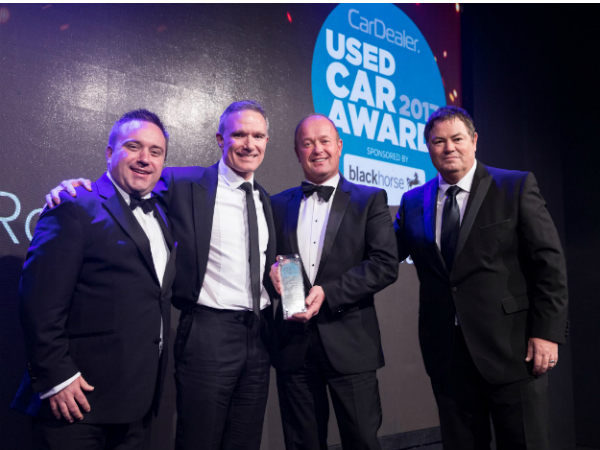 Led by Jeremy Hicks, the team of Jaguar Land Rover employees swum the Channel in relay earlier this year, raising more than £185,000 for automotive charity, Ben, in the process.

Jeremy Hick said: “It is extremely humbling to receive this award on behalf of my team of intrepid, and slightly mad, colleagues. Our Channel swim was a real challenge for us all; we all put in around nine months of training in open water to prepare us for the Channel. But it was even harder than we imagined, only made amenable by the incredible support we had in raising nearly £200,000 for Ben. Our retailers played a huge part, too, encouraging their staff to run their own fundraising events. I may be the one accepting the award but there are hundreds of people involved in this, each deserving of recognition.”

The team of 14 Jaguar Land Rover employees set off from the UK at 10pm on Thursday 24th August, battling through busy shipping lanes and freezing cold seas to arrive on French soil just over 16 hours later.

Andy Entwistle, Car Dealer Magazine Managing Director, said: “Our Outstanding Achievement is always handed to the individual or team that has gone above and beyond the call of duty, either at work or for charity. The motor industry gives so much to the local communities and national charities that it is often hard to single out one the most deserving achievement. However, despite some excellent nominations this year, what Jeremy and the team achieved is quite simply amazing, not just in the fantastic amount they raised for an important charity, but also the way they did it. This really was as dangerous as it looked and as soon as I was asked who I felt was most worthy of this award, it was clear there could be only one winner this year 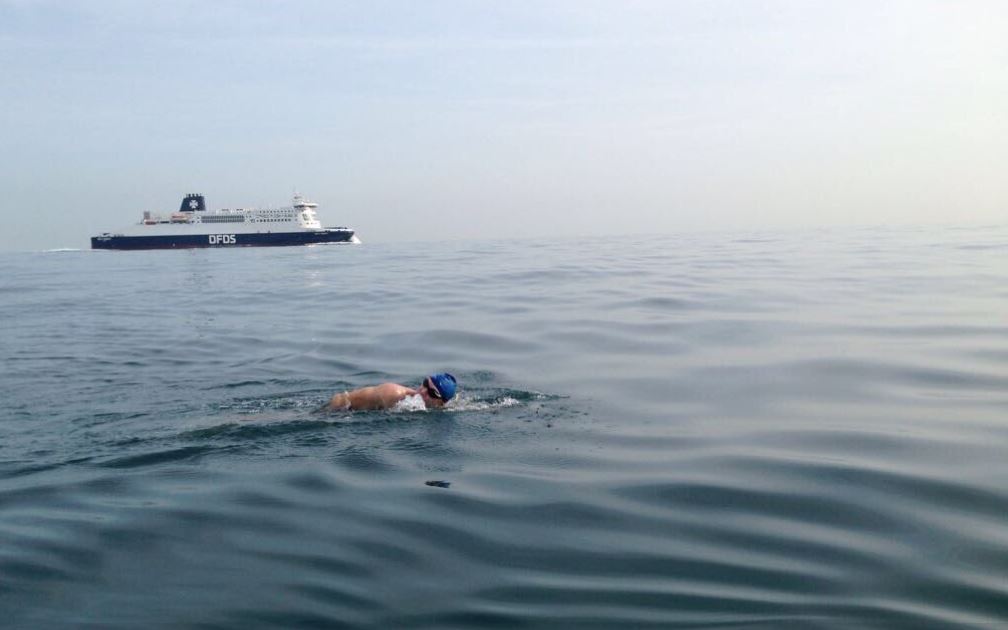 View more
9
From crates to the classrooms: Creating desks by upcycling pallets to support education in India