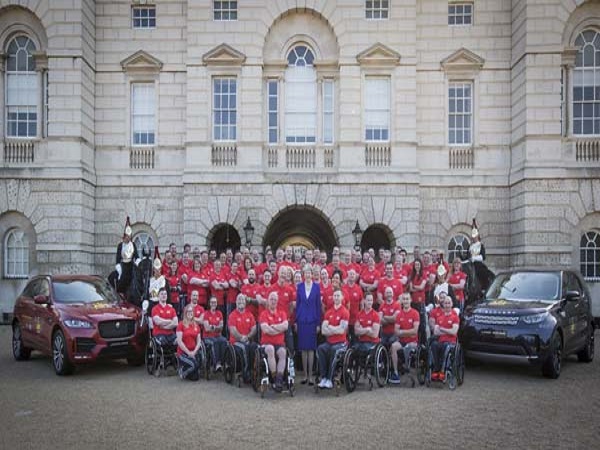 Congratulations to two members of the Jaguar Land Rover family who have been selected to represent Team UK at the 2018 Invictus Games in Sydney.

The chosen athletes gathered at Horse Guards Parade, London as the team heading out to Australia was announced, with Michael Matthews and Jaco van Biljon both based at Whitley booking their places in Sydney.

The engineering duo competed with 449 other wounded, injured and sick serving military personnel and veterans at a trial event to secure one of the 72 places across eleven sporting disciplines.

Both Jaco and Michael see participating at the Invictus Games as integral to their future development for differing reasons. Emissions Analytical Technician Jaco wants to prove to himself that he has much more to give by competing in sports that he used to do before his injury. While Preparation and Engineering Engineer Michael sees his second Invictus Games as the perfect way to finalise his journey and put a cap on his initial recovery.

“Words can’t describe what it means to me to be part of the UK team. Sport has got me out of a really bad place after my injury where I thought that was it for me,” said Jaco. “To be competing in Sydney in disciplines I haven’t done since I have been injured ten years ago is amazing, especially as I will be doing them at a similar level as before.”

Michael added: “I was part of the 2016 Invictus Games and it gave me the springboard to push on in life, and this year I wanted to compete to finalise my journey, as well as being part of something greater and bigger again.”

He goes on to say that participating also helps the next generation understand what people say is impossible can actually be possible.

The UK team will continue their training until October ahead of the beginning of the games, with team competing in eleven sporting events including athletics, wheelchair rugby, sitting volleyball and sailing.

Jayne Kavanagh, Chef de Mission for Team UK, said that the Invictus Games is a powerful demonstration of the dedication these men and women displayed when they served their country, adding:

“With more hopefuls than ever before applying to be a part of the Invictus Games in Sydney, and with 64 per cent of Team UK being brand new to the games, it is evident its legacy is strong. We are very proud to be working alongside these 72 athletes and wish them best of luck on their Invictus Games journeys.”

For the fourth year, Jaguar Land Rover is proudly supporting Team UK and the games in Sydney, with Managing Director Jeremy Hicks adding that the Invictus Games is a perfect match for the company’s values and it is proud to be continuing its role as presenting partner again.

Congratulations to two members of the Jaguar Land Rover family who have been selected to represent Team UK at the 2018 Invictus Games in Sydney. 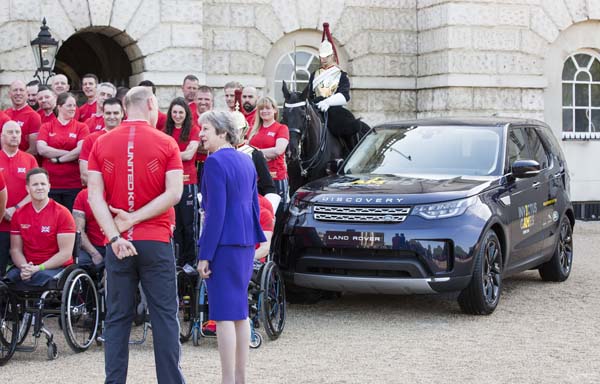 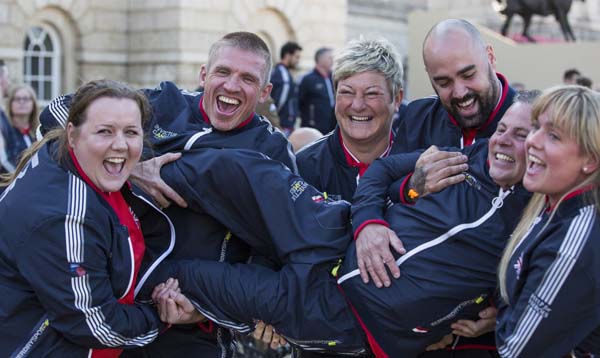 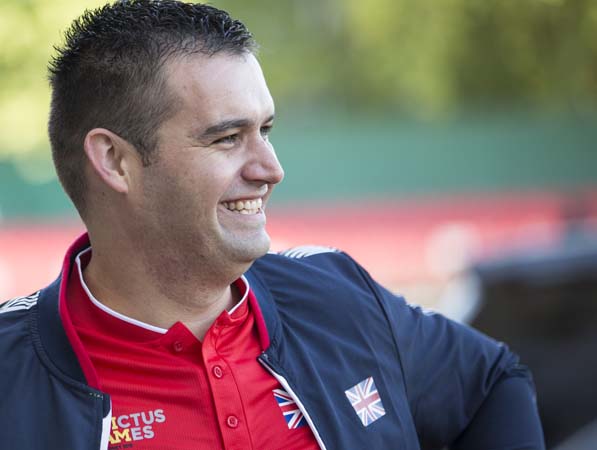 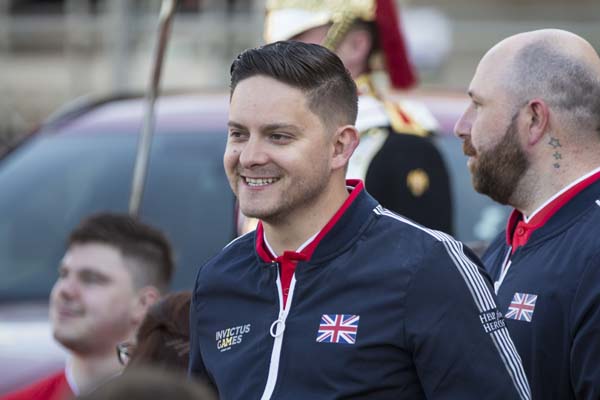