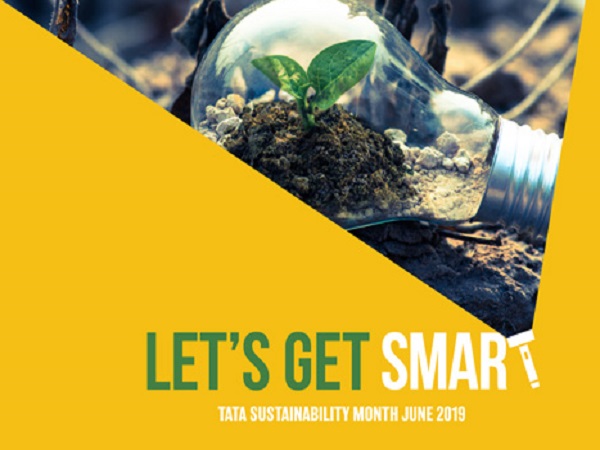 Jaguar Land Rover focuses on giving back to the global community

Tata Group is concluding its month’s celebrations around sustainability by focusing on giving back to the community.

As a business, Jaguar Land Rover is using all its expertise and experience to help benefit people around the world.

Harnessing Land Rover’s ability to build some of the world’s most capable vehicles is allowing it to help others. One example is its long-standing partnership with the International Federation of Red Cross and Red Crescent Societies.

The Austrian Red Cross worked with Land Rover to create a Discovery mobile command centre to allow rescue teams to respond to emergencies quicker, while the Mexican team uses a Discovery Sport to prepare communities for potential disasters.

A team of researchers from Oxford University, winners of the Land Rover Bursary in partnership with the Royal Geographical Society,has travelled across Africa to analyse the threat of malaria in the field.

While the new Defender has completed its latest field testing while on duty with animal conservation charity Tusk in Kenya.

But Jaguar Land Rover’s reach goes beyond just vehicles, as it has been a Presenting Partner at every Invictus Games since its inception in 2014, and will be again at the 2020 event in The Hague.

The company has also pioneered the Armed Forces Engagement Programme with Mission Motorsport, as it strives to become the automotive employer of choice for those who have served in the armed forces.

Land Rover has also been named the first official partner of World Rugby’s Impact Beyond legacy and development programme, which aims to improve the grassroots game for thousands of youngsters across Japan.

Inspiring the next generation

Jaguar Land Rover plays an active role in inspiring the next generation of engineers through its numerous Science, Technology, Engineering and Maths (STEM) education programmes.

In the last 12 months thousands of students across the world benefitted from participating in the Jaguar Primary School Challenge and Land Rover 4x4 in Schools Technology Challenge.

More than 18,200 young people have visited our Education Centres located at our five main manufacturing and engineering sites in the last year, while the business’s Furthering Futures programme has recruited 90 female participants to its apprentice programme since its inception in 2012.

But all of this isn’t possible without the help of our colleagues who give up their spare time to ensure these activities can go ahead, with more than 2,700 colleagues donating 32,842 hours to help run and organise these important STEM events. 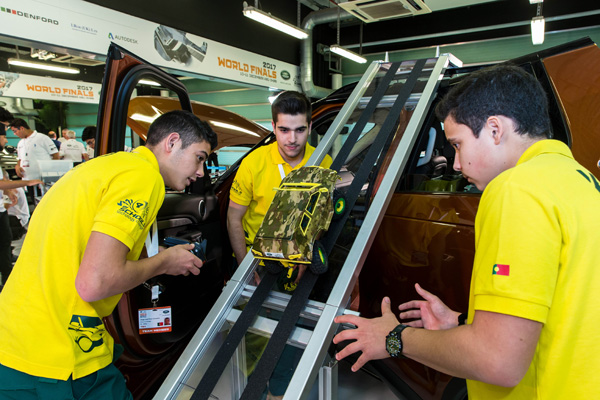 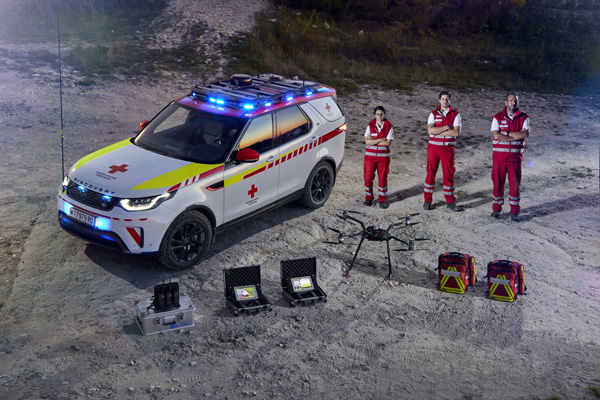 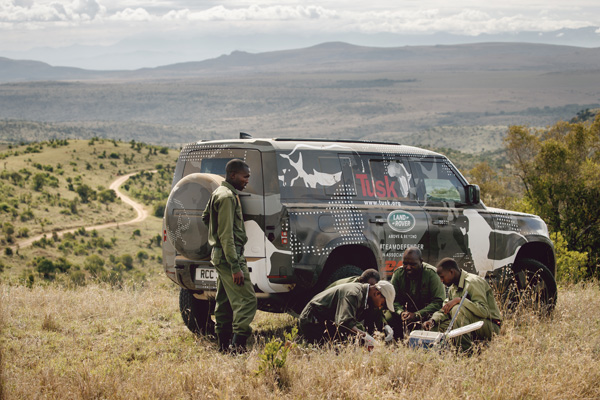 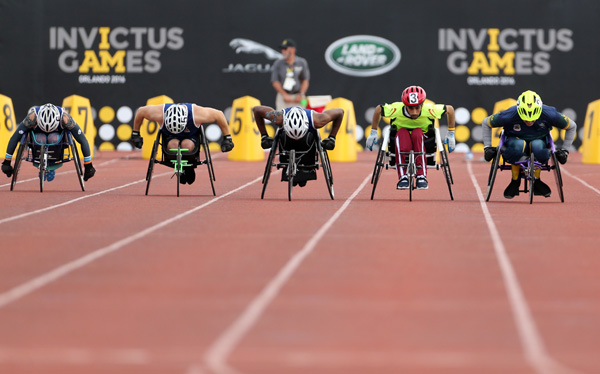 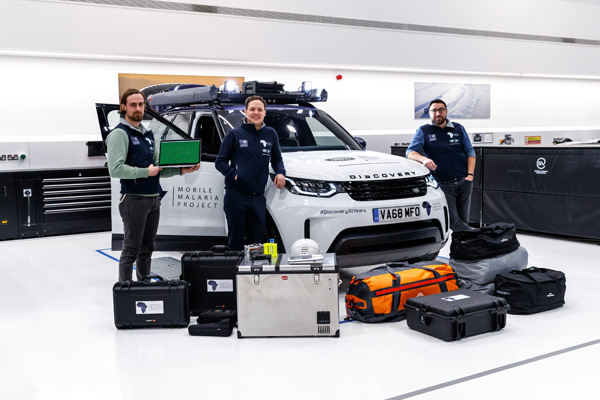