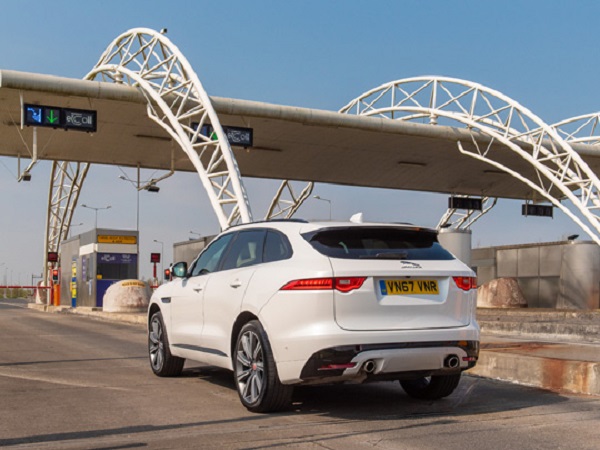 Jaguar Land Rover helps you earn money while you drive

Want to earn money for highlighting traffic congestion or potholes in the road? Jaguar Land Rover is aiming to make this a reality by developing a system where drivers can earn credits and redeem them when they want.

The system being developed at the software engineering centre in Shannon, Ireland, will allow people to report road condition data, such as traffic and potholes to navigation providers or local authorities, in return for credits. These can be spent on coffee, paying for tolls, parking fees or smart charging electric vehicles.

Partnering with IOTA Foundation, Jaguar Land Rover is harnessing the ‘distributed ledger’ technologies to make and receive these payments. Unlike other similar systems, it requires no transaction fees to operate, and over time they will become quicker. Drivers could top up their ‘Smart Wallet’ using conventional payment methods as well.

Nick Rogers, Jaguar Land Rover Executive Director of Product Engineering, said: “Our Shannon software development centre is advancing the use of cryptocurrency to make people’s lives better, by allowing drivers to safely share data and make payments from their vehicle.

“Working with our engineering hub in the UK, the team in Shannon are pioneering and testing these sophisticated connected technologies that will help people to make the most of the time they spend in their car.”

“In the future an autonomous car could drive itself to a charging station, recharge and pay, while its owner could choose to participate in the sharing economy – earning rewards from sharing useful data.”

This leading technology research forms part of Jaguar Land Rover’s Destination Zero strategy, which aims to achieve zero emissions, zero accidents and zero congestion. Part of reaching that target is developing a shared economy where the vehicle plays an integral role as a data gatherer in the smart city of the future. 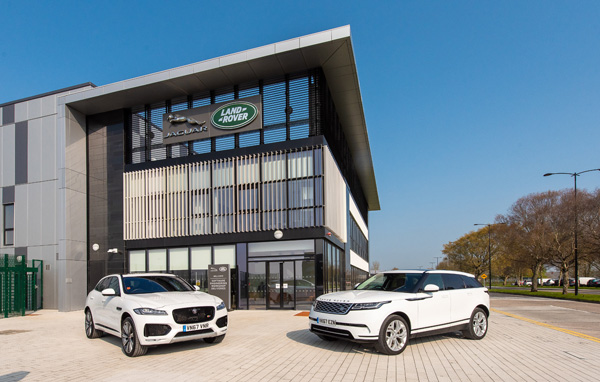 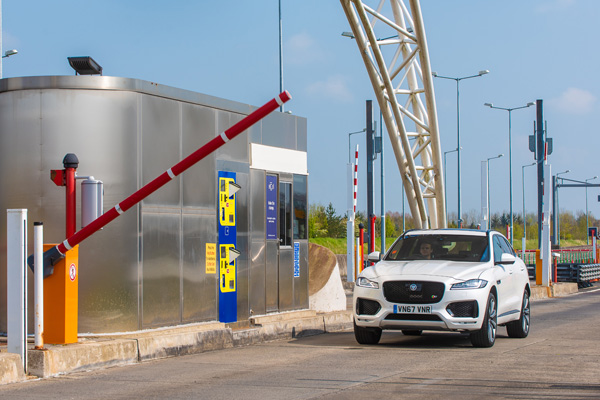 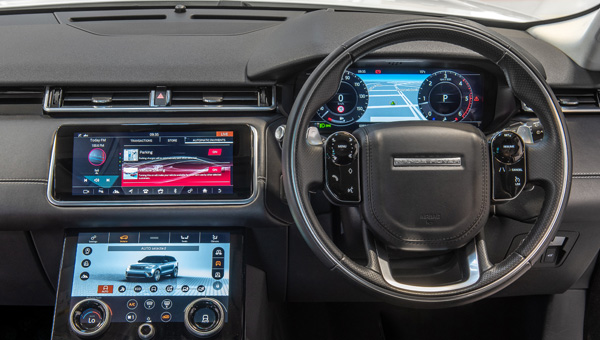 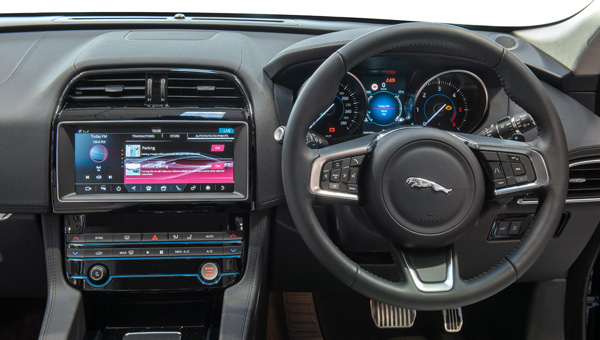 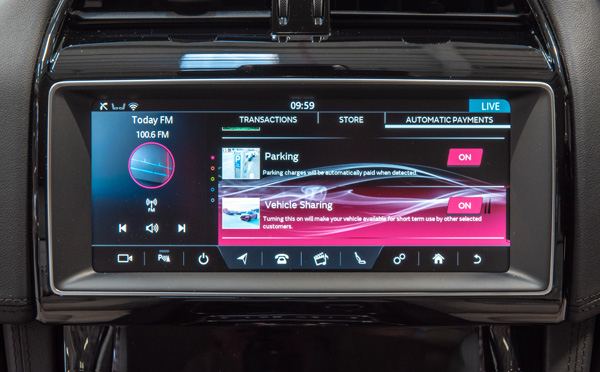