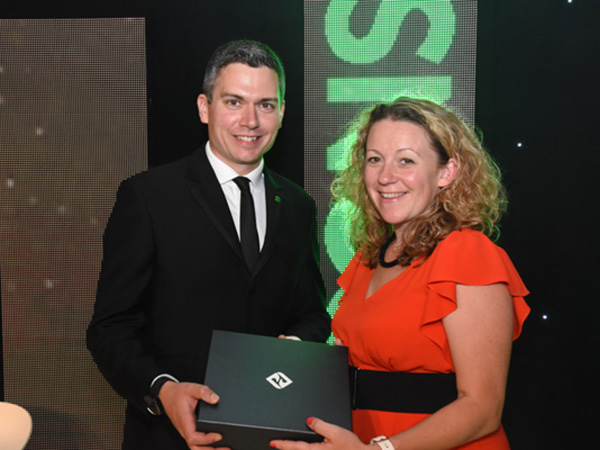 More than £101,000 was raised for NSPCC’s Boole House at the annual Coventry Charity Ball.

The group of businesses from across Coventry and Warwickshire, including Jaguar Land Rover and many of its suppliers, got to together to raise money to support vulnerable children across the city.

Chris Thorp, Jaguar Land Rover’s Responsible Business Director and Chairman of the group, said: “We knew the £3 million fundraising mark was within reach at this year’s Ball, and it was a great moment for all involved when we sailed past the target.

“To raise more than £100,000 in one evening is a huge achievement for the group and one that will make a genuine difference to children in our local area who are in need of help.”

Jaguar Land Rover was once again a main sponsor on the night, and supplied a number of prizes for the evening’s auction, including a new Defender speed form model and Range Rover wireform donated by Gerry McGovern, and a bespoke sketch from Ian Callum.

These fundraisers are vital to help to support the various services that Boole House provides, including ‘Turn the Page’ which helps some of the UK's most vulnerable children change their behaviour and manage their actions. And ‘Building Blocks’ which helps parents develop practical skills to cope with the pressures of bringing up a child. 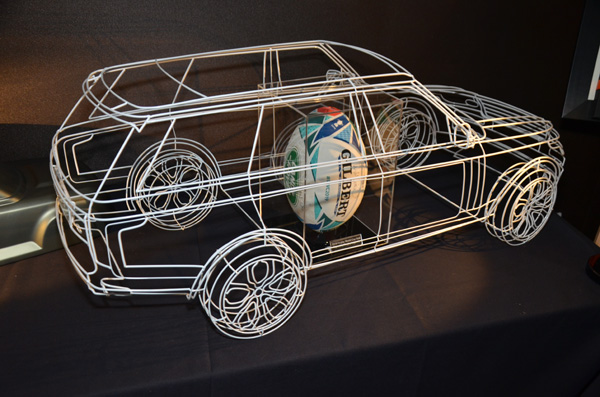 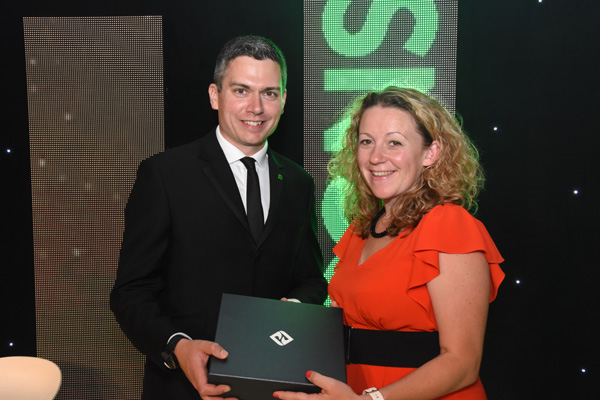 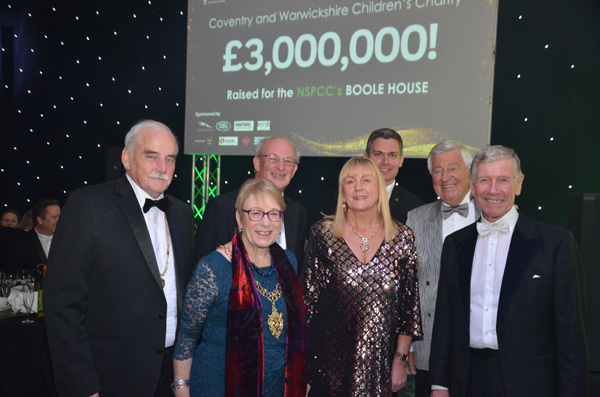