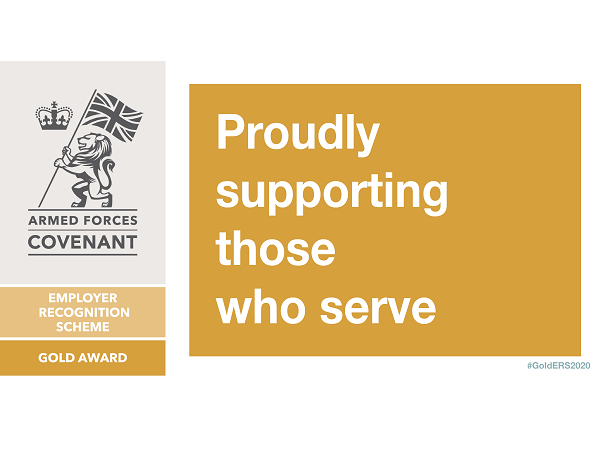 Last week saw Jaguar Land Rover once again recognised for our continued commitment to the Armed Forces Covenant. As one of the first recipients of the coveted Gold Award on the Defence Employer Recognition Scheme in April 2015, this year saw Jaguar Land Rover’s 5-year review with successful revalidation by the Defence Relationship Management review board.

Since Jaguar Land Rover established its Armed Forces Engagement Programme in 2014, we have helped over 1,000 service leavers and veterans find employment with JLR and JLR Retailers globally and provided vocational and resettlement advice and support to many more.  The company has also supported employees who are members of the Reserve Forces with a Reserve Forces policy that has helped enable mobilisation, including the recent mobilisation of 5 employees as part of the COVID-19 Support Force.  However, this alone isn’t what has set Jaguar Land Rover apart as the highly regarded Gold Award holder we continue to be…

Within the last 5 years, Jaguar Land Rover has continued to support military charities, including Mission Motorsport, the Royal British Legion and Walking With the Wounded, as well as our continued commitment as the delivery partner for the Invictus Games.  In the last 2 years, our Armed Forces Engagement Programme Manager, Steve Lees has been doubling our efforts as advocates of the Covenant, supporting organisations across the West Midlands and nationally with their own Armed Forces engagement activities, some of whom have gone on to receive Silver and Gold Awards this week.

“I am delighted that once again, our work in support of the Armed Forces Covenant has been recognised nationally in this way.  I am incredibly proud to be part of this journey as part of the Jaguar Land Rover team and grateful for the level of support shown throughout the company from the top down.”

“Hugely well deserved, JLR are a great example of what good looks like in the Gold ERS group of excellence.” 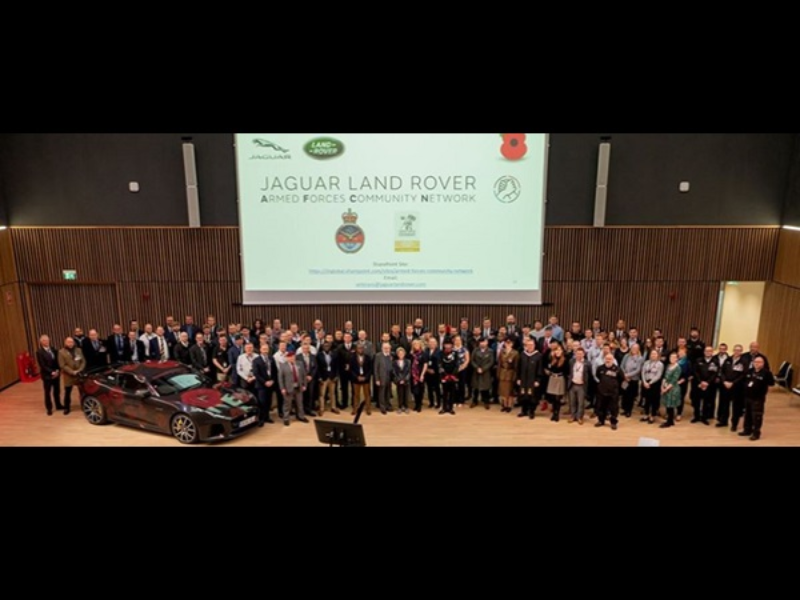 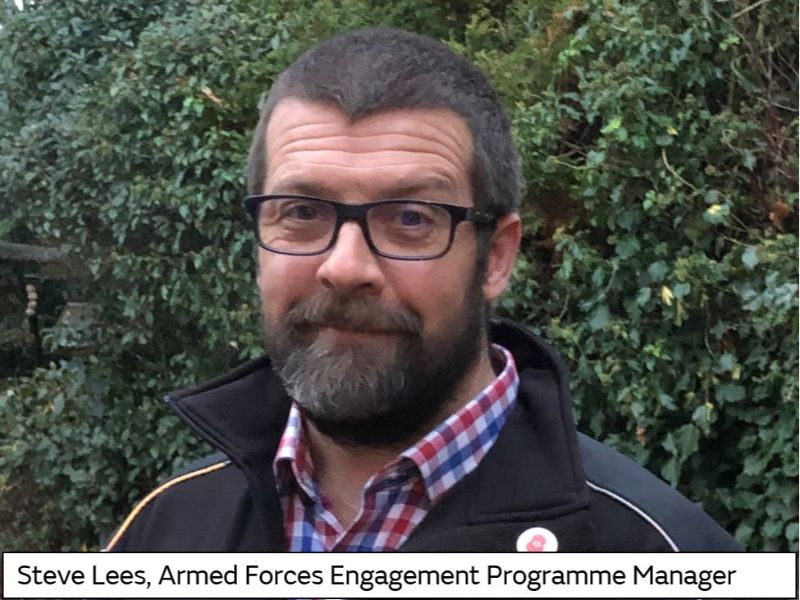 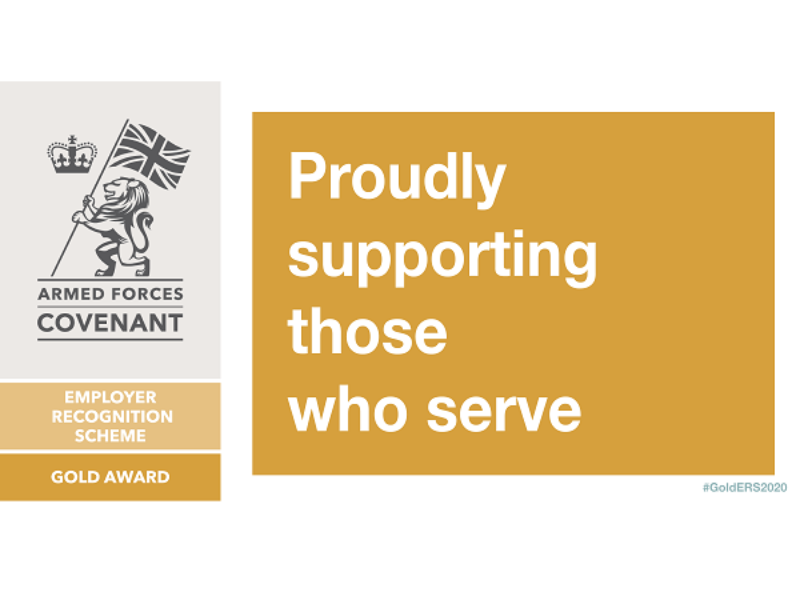