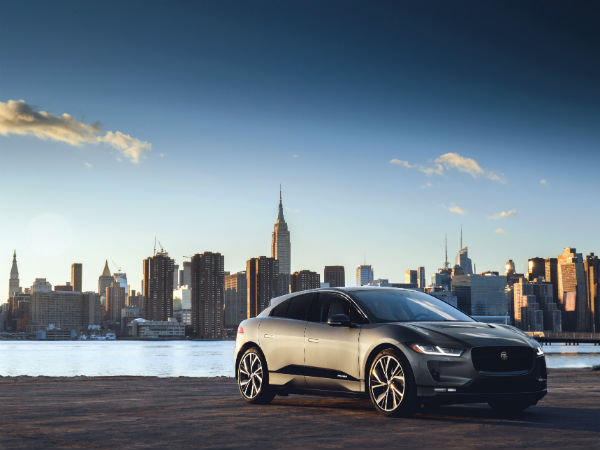 Retail sales for the quarter reached 145,510 vehicles, up 5.9% on the previous year.  The increase reflects growing sales of the new Range Rover Velar, Range Rover Sport, Land Rover Discovery and Jaguar E-PACE. However, wholesales (including China JV) were 13,950 units lower than retails, primarily reflecting lower wholesales in China in advance of the reduction in import duties from 25% to 10% on 1 July and production scheduling to de-stock inventories in other markets.

Revenues for the quarter were £5.2 billion, 6.7% lower year-on-year primarily as a result of the lower wholesales and increased incentives in China in advance of the 1 July duty reduction.

The lower wholesales, higher China incentives combined with an unfavourable balance sheet currency revaluation and higher depreciation and amortisation resulting from continuing investment led to a pre-tax loss for the quarter of £264 million (negative EBIT margin).  Earnings before interest, tax and depreciation (EBITDA) were £325 million (6.2% margin).

Prof. Dr. Ralf Speth, Jaguar Land Rover Chief Executive, said: “We had a pre-tax loss in the first quarter, reflecting the impact of the announcement of the duty reduction in China as well as planned dealer stock reductions in the quarter. We also continue to be impacted negatively by uncertainty over diesels in Europe along with Brexit and additional diesel taxes in UK.

“Given these issues, we will remain focused on driving growth and simultaneously reducing costs and boosting operational efficiency and capability, taking the necessary steps to shape our future. We expect sales and financial results to improve over the remainder of the financial year, driven by continued ramp-up of new models, most recently the electric Jaguar I-PACE, and with the new lower duties effective in China.”

The company continues to invest over proportionally in new vehicles, next-generation automotive technologies and facilities to support its future sustainable growth, with total investment spending of £1.1 billion for the quarter.

This investment spending and seasonal working capital outflows of £1.0 billion led to negative operating cash flow of £1.7 billion. The company plans to invest in the region of £4.5 billion in the current financial year.

Customer deliveries of the company’s first ever battery electric vehicle, the Jaguar I-PACE are beginning following its launch in March this year. The company will continue its growth journey by adding new nameplates and expanding its powertrain offering to its world-class product line up, which will include the next-generation Defender by 2020.

The profitability target for the full financial year ending 31 March 2019 (FY19) remains within the previous 4-7% planned margin shared for FY19-FY21.

Prof. Dr. Speth concluded: “We remain true to our pioneering spirit and our ability to create innovative and exciting cars that our customers will love. Given the success of recently introduced models such as the Jaguar E-PACE and the Range Rover Velar, along with our huge investment commitment in electrified technologies, we remain confident to deliver sustainable profitable growth.”