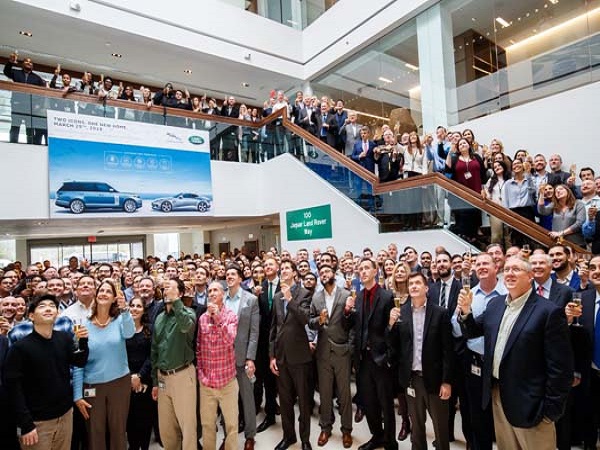 Jaguar Land Rover has indicated a statement of intent to the US market at the New York Motor Show with the opening of new North America headquarters to help stimulate growth and future innovation.

With more than 400 colleagues based at Mahwah, the new development has also been built with sustainability in mind, with electric vehicle chargers on-site, catering sourced from local vendors in the region and all paper products responsibly recycled.

Jaguar Land Rover CEO Prof. Dr. Ralf Speth saidat the NewYork Motor Show that the company sees new horizons and not boundaries, with the investment in the new US HQ proving that point, adding:

“The United States is vital to our growth. The Jaguar Land Rover corporation has built and sold more vehicles than at any time in our history. But we will test ourselves further by growing more and faster in the years ahead.”

Joe Eberhardt, CEO of Jaguar Land Rover North America, echoed these sentiments by saying that the opening of the new headquarters ushers in a new era for the company in USA and Canada, adding:

“We will have growing sales, expanded model line-ups and breakthrough technology. We now have an office complex that aligns with our newest retail facilities and gives our employees an efficient and inspiring work environment.”

The announcement comes as Jaguar Land Rover North America comes off a record-setting year in 2017, with sales reaching an all-time high for the brands with more than 128,098 new vehicles sold representing a nine percent rise in sales.

To celebrate the opening of the new facility in Mahwah, New Jersey, Jaguar Land Rover North America held several events to engage colleagues, retailers and students, while a media event was hosted in New York. A family open house event was followed up with a student design seminar, where attendees were given designer-led technical presentations of the Jaguar I-PACE and the Range Rover SV Coupé, with an evening reception rounding off proceedings.

Stay tuned to Team Talk as we find out what the future holds for the new US HQ. 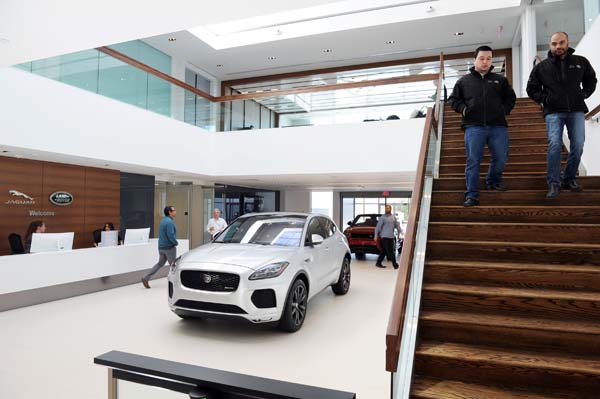 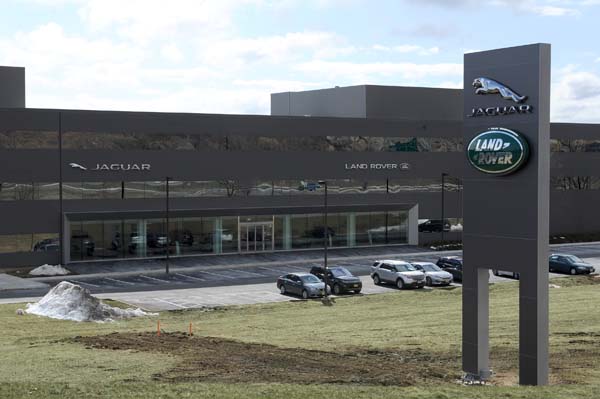 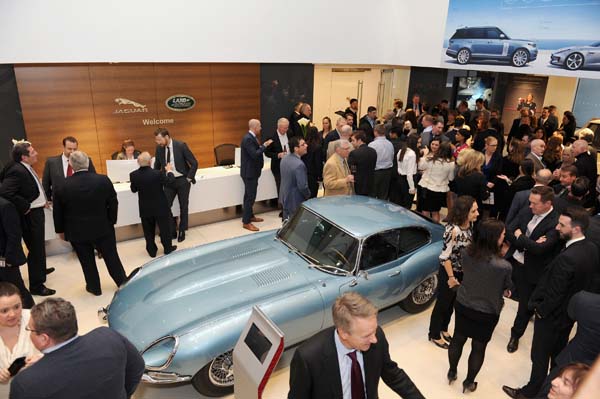 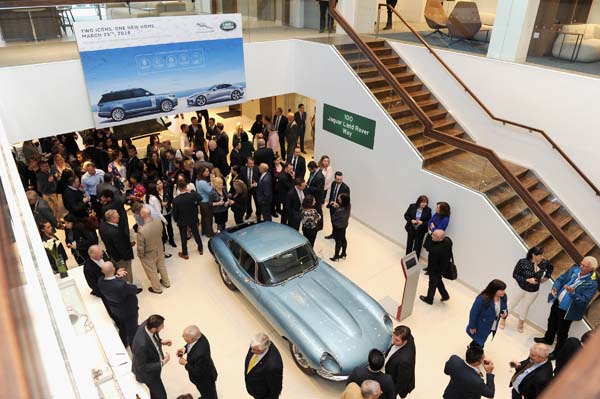