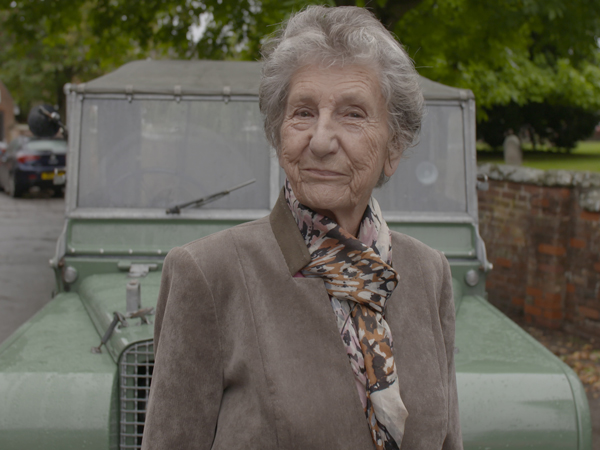 Jaguar Land Rover has scooped eight awards at the Brand Film Festival 2019, with ‘Dear Dorothy’ completing a quadruple, including being named ‘Best of the Best’.

It also collected a gold award for Best Corporate film and silver awards for Branded Programme and Most Emotional Film, at the event celebrating the best of brand storytelling.

The story follows retired colleague Dorothy Peters, who used to work in Solihull’s Service Department, as she gets the opportunity to fulfil a lifetime ambition, by being taken on a journey in a Land Rover she worked with 70 years ago.

On the night one judge commented that it is a beautiful story with authentic emotion at its heart, while another praised it for being shot simply and allowing Dorothy’s personality to shine through.

“It’s a smart way of not only demonstrating the family values of Land Rover’s culture, but also the longevity of the vehicles from 1946 to today,” said another judge.

There was more to celebrate for Jaguar Land Rover at the Brand Film Festival, as ‘the Land of Land Rovers’ won gold for best Brand Documentary. The film sees Land Rover visit a remote rural community in West Bengal that relies on a fleet of classic vehicles to survive.

Watch 'the Land of the Land Rovers' here

‘Going Electric for Jaguar’ won a silver award for Brand Documentary, which gives an insight into the development of Jaguar’s first electric vehicle and future World Car of the Year.

Jaguar’s #ShowYourEdge series collected a bronze award on the evening for Best Post-Production video. The videos give viewers an insight into the journeys of British Tennis’ three biggest stars – Andy Murray, Kyle Edmund and Johanna Konta. 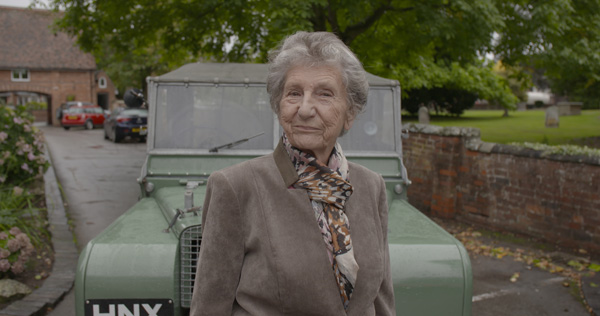 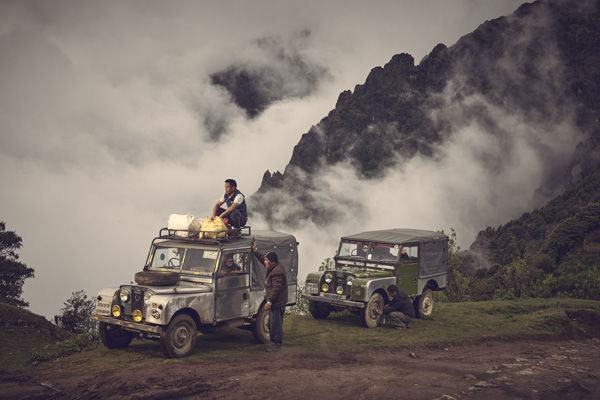 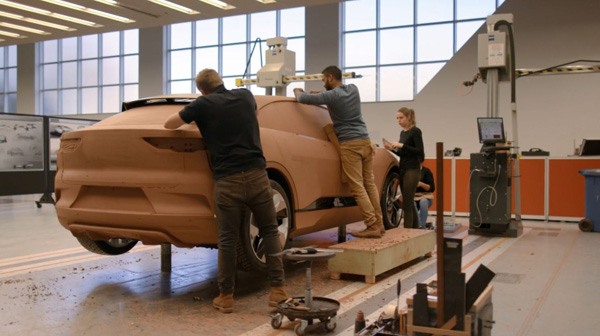 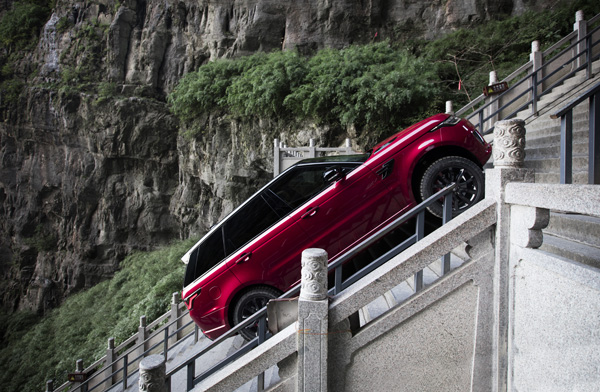 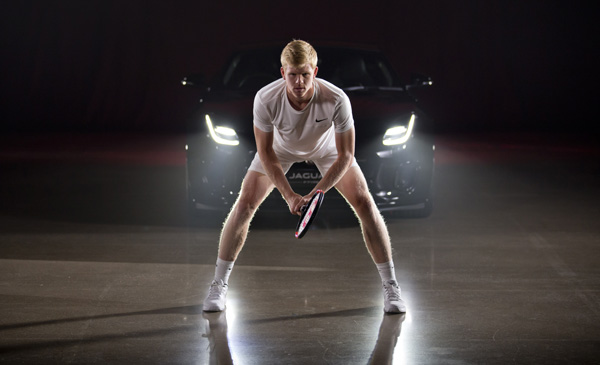