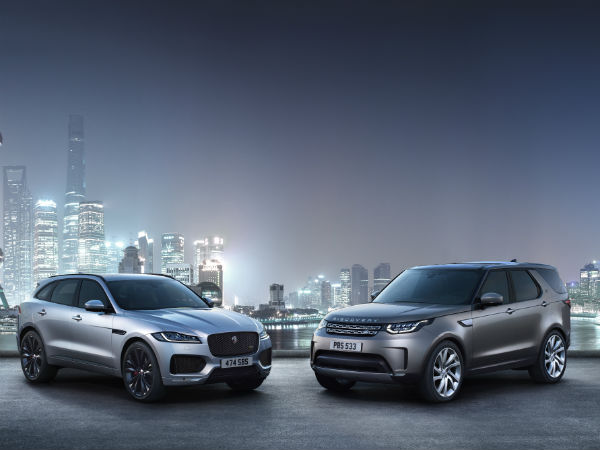 In the third quarter, retail sales grew 3.5% to 154,447 units, driven primarily by a 14.6% increase in unit sales in China and an 18.2% rise in overseas markets. Increased sales in such markets reflected underlying demand for the new Range Rover Velar, the Land Rover Discovery, the recently-launched Jaguar E-PACE compact SUV and, in China, the long-wheelbase Jaguar XF. This improvement was offset by flatter demand in the USA, UK and Europe, and the impact of model year change-overs for the Range Rover and Range Rover Sport.

Revenues increased 4.3% to £6.3 billion. The third quarter pre-tax profit of £192 million represents an EBIT margin of 2.6%. In the same quarter of fiscal 2017, pre-tax profits were £255 million (3.9% EBIT margin) which were flattered by an £85 million insurance recovery related to the Tianjin port explosion of 2015. Profitability in the latest quarter was impacted by higher depreciation and amortization (the process of allocating the cost of an intangible asset over a period of time) resulting from continued investment to drive profitable growth, as well as the model change-overs for the Range Rover and Range Rover Sport.

As part of the ongoing product offensive, global expansion and new technology programme, Jaguar Land Rover’s investment spending exceeded £1 billion in the third quarter and is expected to be in the region of £4-£4.35 billion for the full year.

Dr Speth said: “This year is a milestone for Jaguar Land Rover as we prepare to launch our first ever electric car, the Jaguar I-PACE, and Range Rover plug-in hybrids. We continue to remain focused on delivering sustainable and profitable growth, and expect a stronger all-around performance in the fourth quarter driven by new models, seasonality, and improved profitability.”