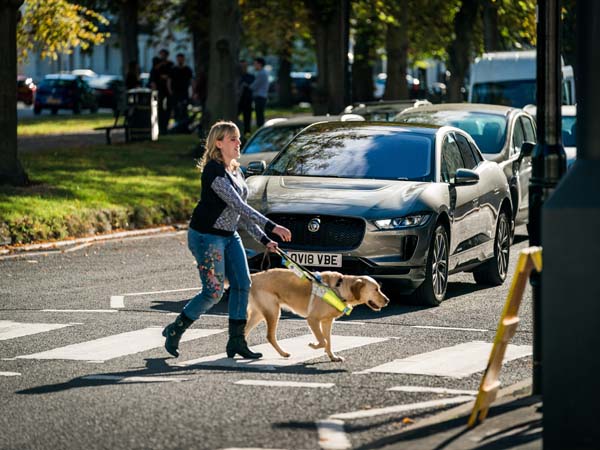 Jaguar has designed an audible alert system to warn blind, visually impaired and other vulnerable road users that an electric vehicle is approaching.

The Audible Vehicle Alert System (AVAS) was developed by Jaguar engineers to exceed the forthcoming European legislation, set to come into place in July 2019, by ensuring the sound is emitted exceeds 56dB and operates up to speeds of 20km/h.

“This is especially true at low speeds in town centres and car parks. We developed the Audible Vehicle Alert System for the I-PACE to ensure the safety of all road users. Our potentially life-saving technology cannot be switched off.”

After more than four years of development, Jaguar engineers worked on making a sound which is discreet and cannot be heard within the cabin. The sounds were tested in a number of environments, including a specialist echo-free room and various urban scenarios.

The decision was made to emit the sound from a speaker behind the front grille. The AVAS system can be heard in all directions, with the sound increasing in pitch and volume in line with the speed of the vehicle. When reverse is selected a different tone is produced to denote a change of direction.

Initially Jaguar engineers had planned to use a sci-fi sound, however it was shelved as it was determined that pedestrians reacted by looking to the sky instead of the road.

He added: “We applaud Jaguar for being the first to launch an EV which meets standards before the new legislation even comes in and look forward to working with the company more in the future.” 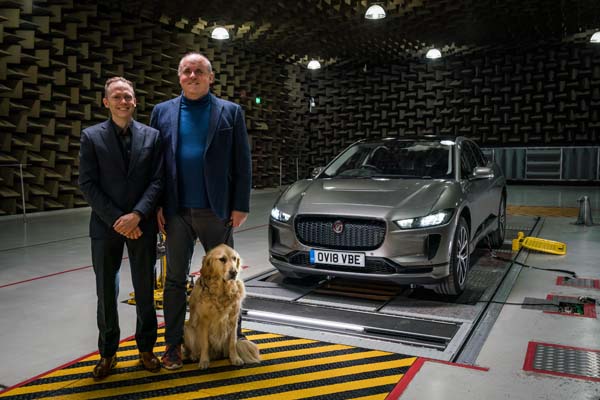 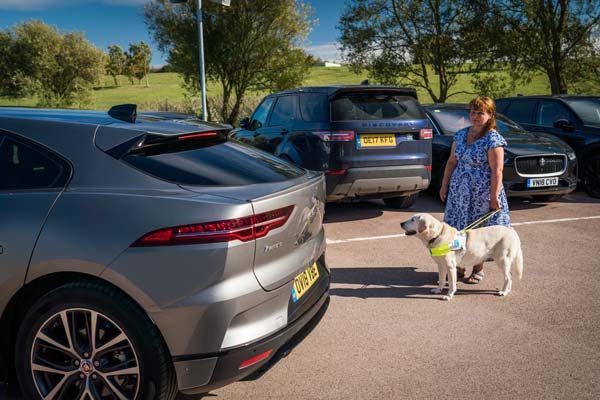 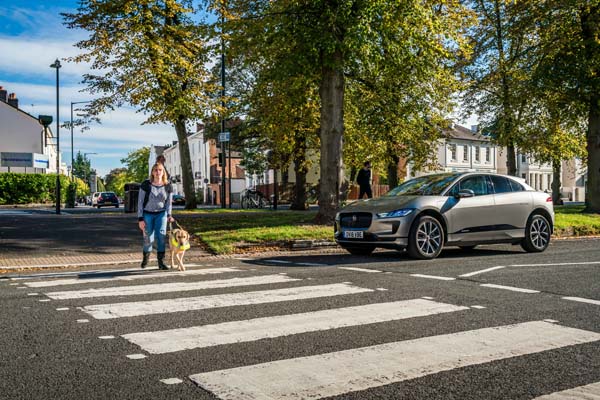 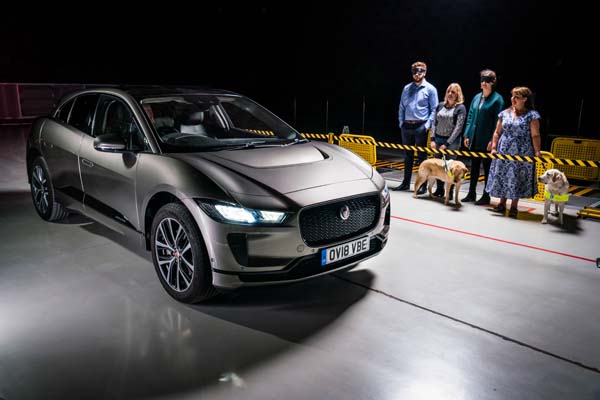 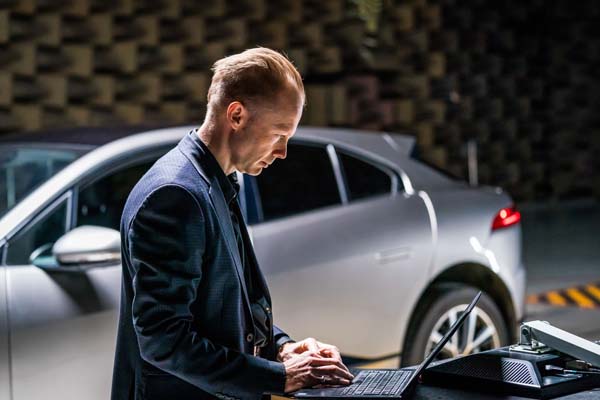