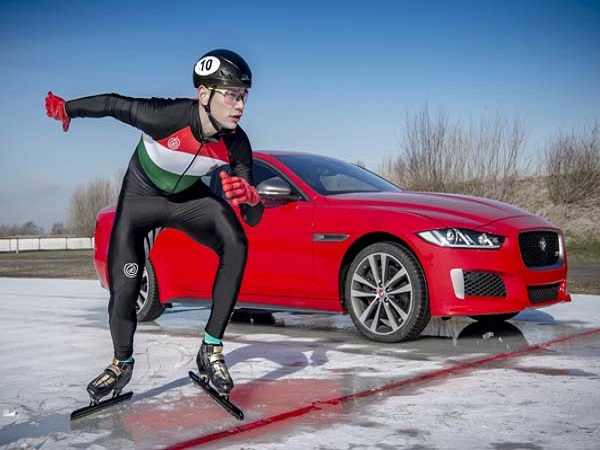 To acknowledge the presence of the most powerful Jaguar XE in the range, Jaguar has pitched the new 300 Sport against a Winter Olympic gold medallist skater in a speed skating ice race.

Having set the benchmark at four minutes and four seconds, the target was set for Jaguar Stability Development Leader Sean Haughey and the all-wheel drive XE Sport 300 had it all to do to beat that time.

Mike Cross, Chief Engineer at Jaguar Land Rover said: “Ice is one of the most demanding surfaces for any vehicle to contend with and this race demonstrated the XE’s all-surface capability and unrivalled handling in adverse conditions.”

The XE is capable of reaching 62mph from a standstill in 5.7 seconds, with the XF and XF Sportbrake, which retain the 300PS 3.0-litre TDV6 engine, managing to reaching 62mph in 5.9 and 6.0 seconds respectively.

The 300 Sport is fitted with distinctive the dark satin grey door mirrors, front grille, bootlid spoiler alongside exclusive styled alloy wheels. Much like the limited-run F-TYPE Sport 400, the XE and XFs also get branded brake calipers and the choice of a few exclusive colours.

Inside the cabin is kitted out with yellow contrast stitching and 300 Sport badged treadplates and inclusion of a Touch Pro infotainment system complete with a 10.0in screen.

Watch below to see how the XE Sport 300 gets on tackling the ice speedway. 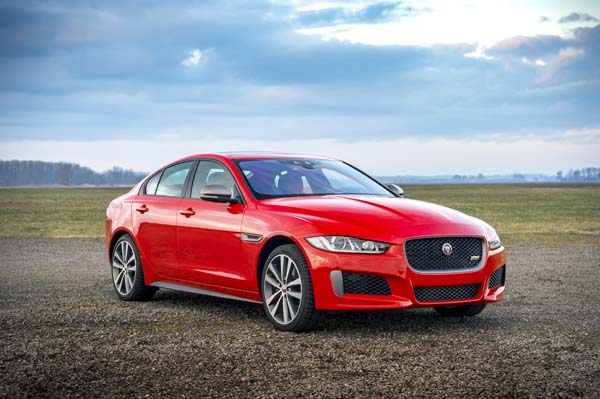 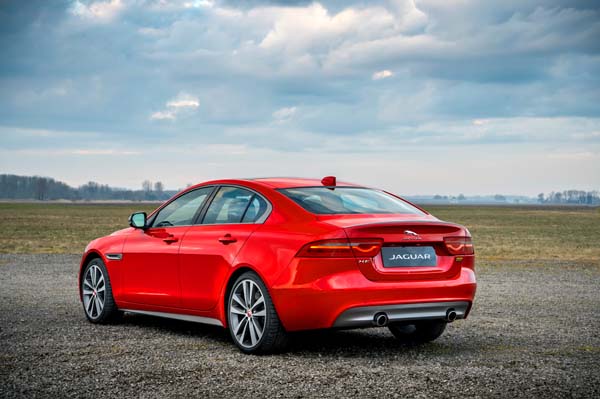 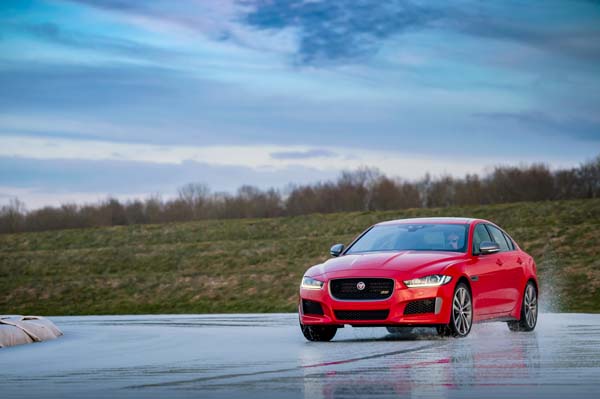