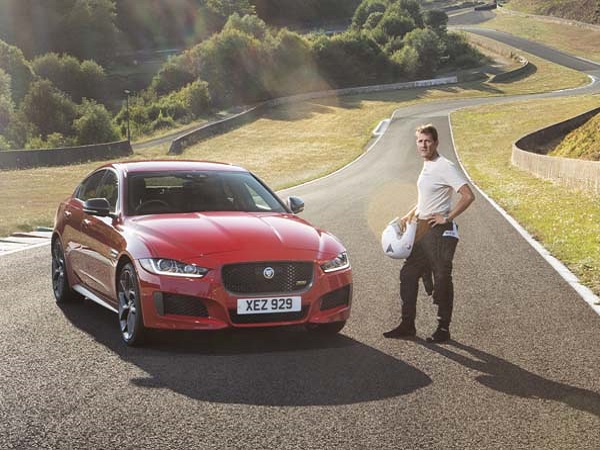 The Jaguar XE 300 Sport has set a unique lap record on France’s long forgotten race track to mark the 30th anniversary of its closure.

Vincent said after the challenge: “The longest straight is barely 600 metres, so I can see why drivers used to call this the French Nürburgring. It’s a privilege to drive this track and it’s really special to drive here with Jaguar.

“The agility, dynamic handling and all-wheel drive traction of the XE 300 Sport came into its own.”

The Circuit de Charade is famed for looping around a dormant volcano and using public roads but was eventually closed in 1988 thanks to short run-off areas and sharp volcanic rocks, all of which took its toll on the cars and the drivers alike.

But unlike some of the great who took the track between 1958 and 1988, such as Sir Stirling Moss, Sir Jackie Stewart, Emerson Fittipaldi and Graham Hill, Vincent faced a few modern obstacles including two gateways and a roundabout.

The full, original track is now officially closed, but the southern section of the circuit has been transformed into a modern racing venue, which retains some of the charm that made France’s forgotten track a star in the past.

Watch the lap record below. 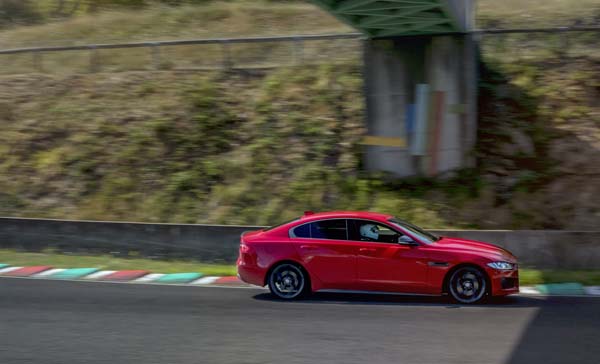 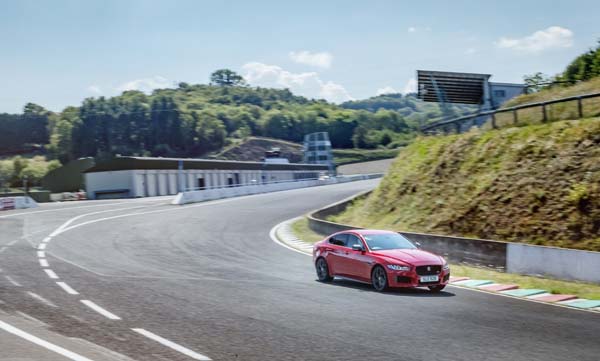 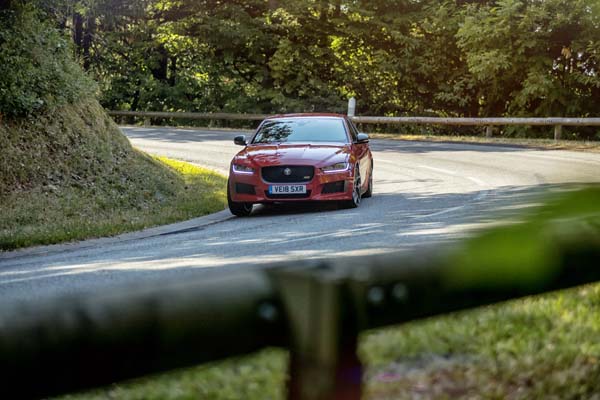 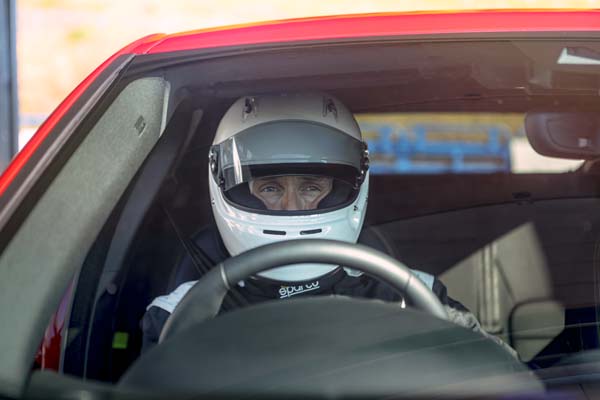 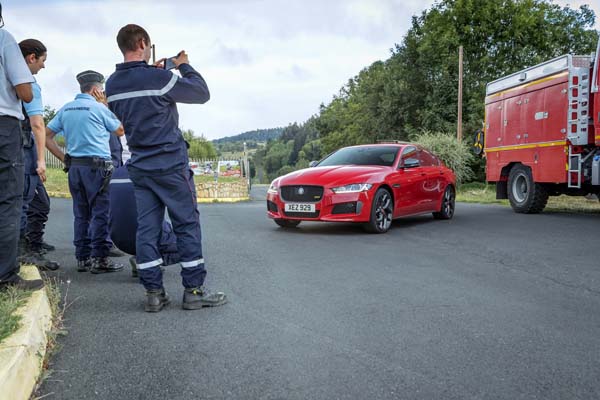