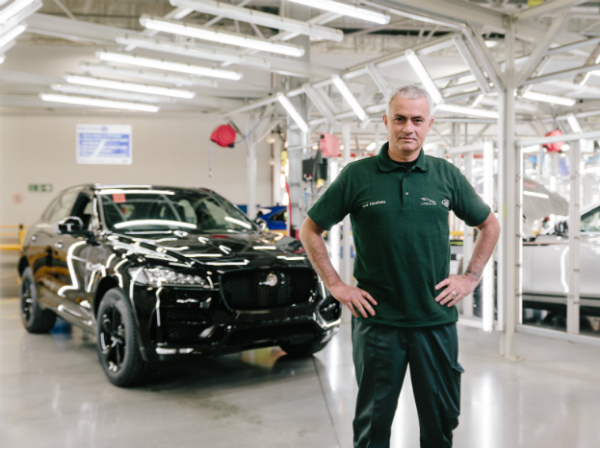 Manchester United manager, José Mourinho, made a surprise visit to our Solihull site recently to watch JLR colleagues build his 'chosen one' - the 100,000th Jaguar F-PACE.

Upon arrival at the factory, José gave a rousing team talk to colleagues working on his car, encouraging them to "deliver the quality and kind of performance that the fans have come to expect."

Donning a Jaguar uniform, including a bespoke green polo, The Man Utd boss traded the touchline for the production line in order to follow the action, and just like the F-PACE, he made no substitutions. You can watch the highlights below.

Later, with the job done and shirts swapped, José stopped for an interview on this latest triumph, saying: “It was an amazing experience to visit Jaguar’s factory and see all the cars, technology and hard work that goes into developing such a beautiful car. Jaguar is a brand that I have been involved with for many years. Back in 2014, I was the first UK customer to receive the F-TYPE Coupe and now to become the 100,000th Jaguar F-PACE customer is something that is very special.”

Ian Callum, Director of Design, Jaguar said: “It’s great to have one of the most successful football managers drive the F-PACE, our SUV that has been voted as the best and most beautiful car in the world by the 2017 World Car of the Year jury. Just like José Mourinho, the F-PACE is all about individual style and top performance.”

The F-PACE is the fastest selling Jaguar vehicle ever and the quickest to reach the 100K sales mark.

Watch Mourinho become the 100,000th Jaguar F-PACE customer on the video below. 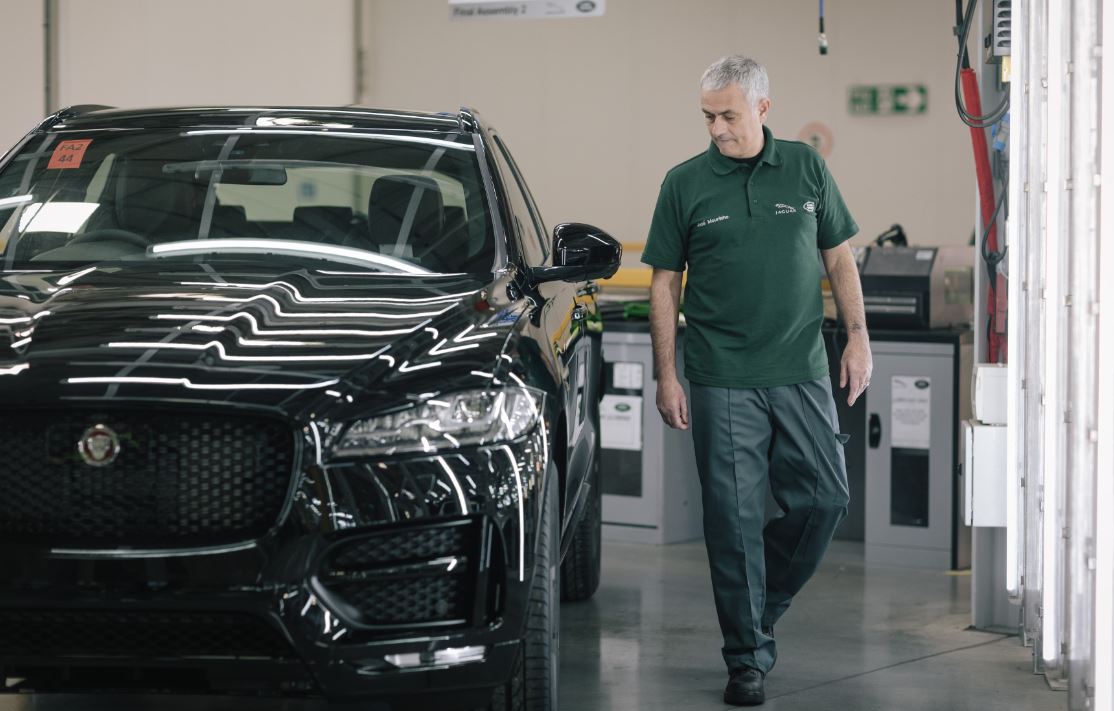 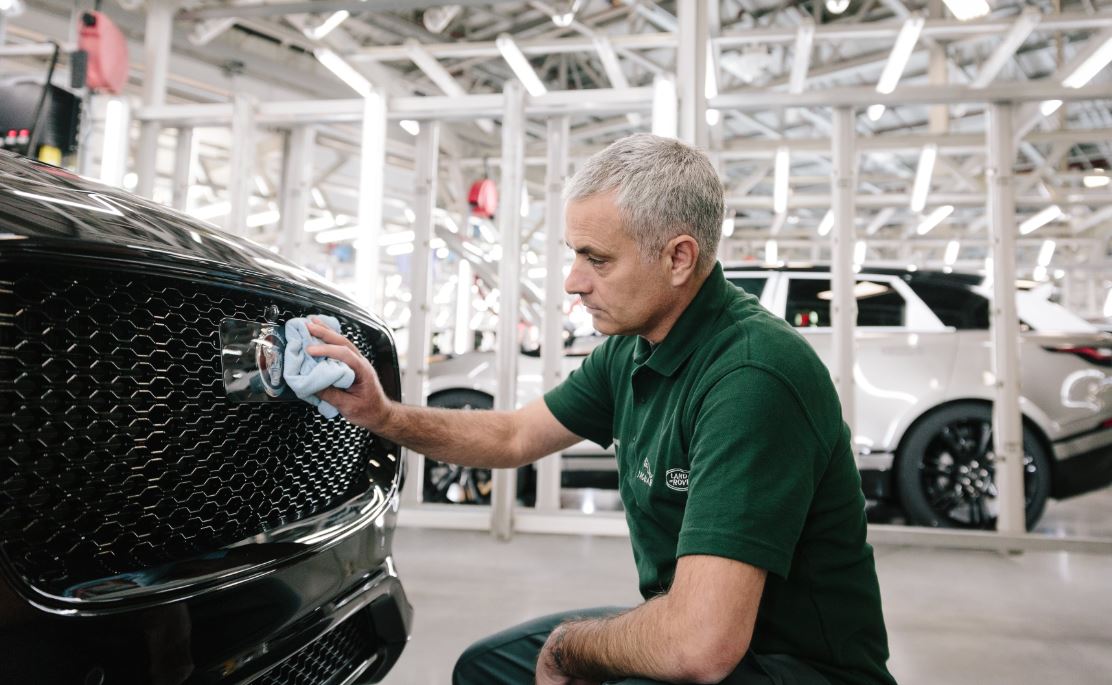 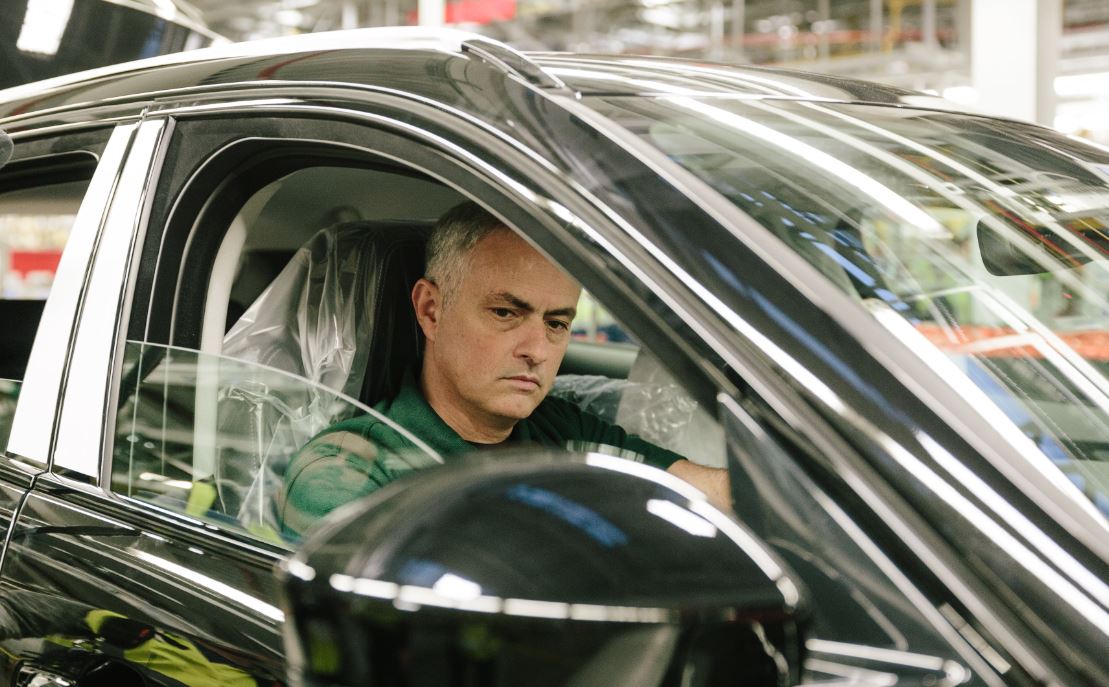 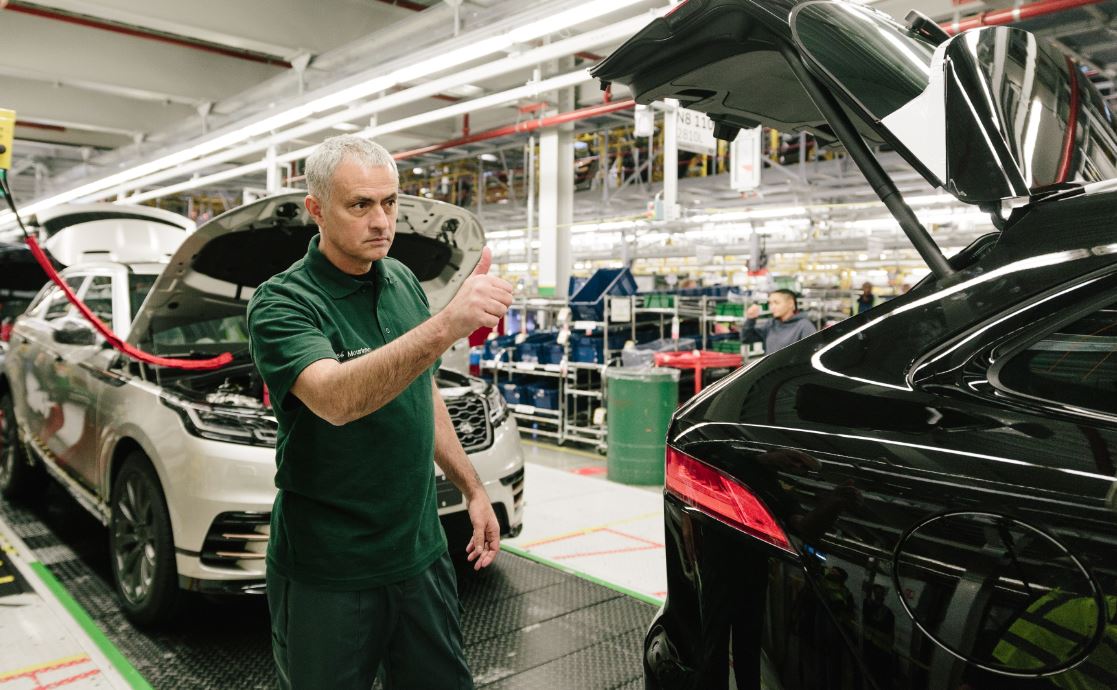 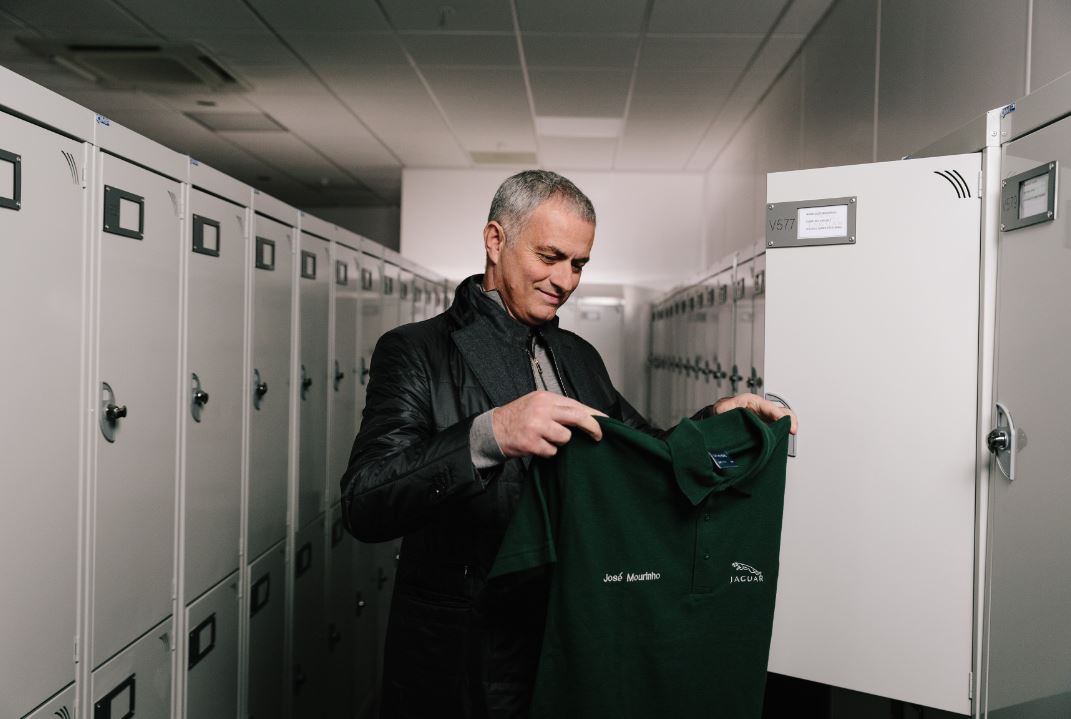 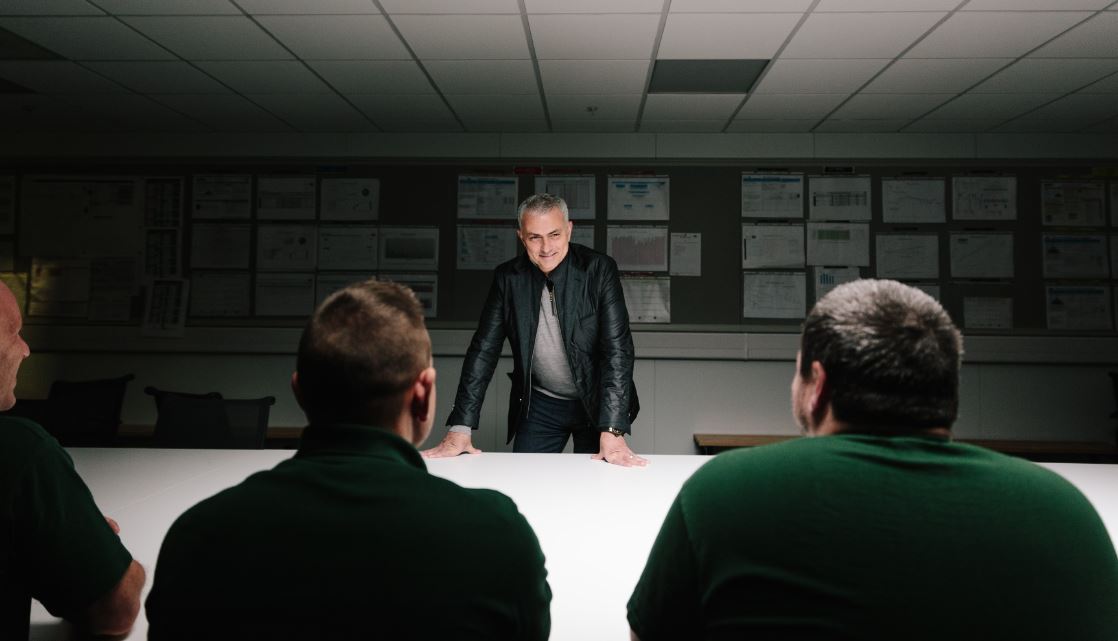 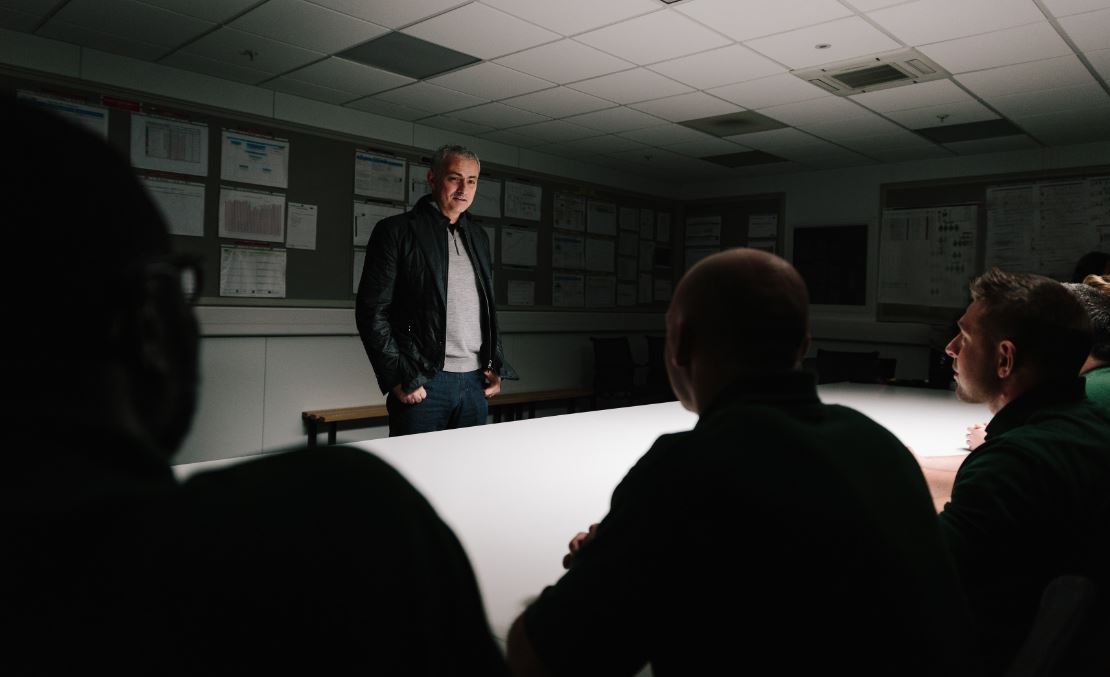