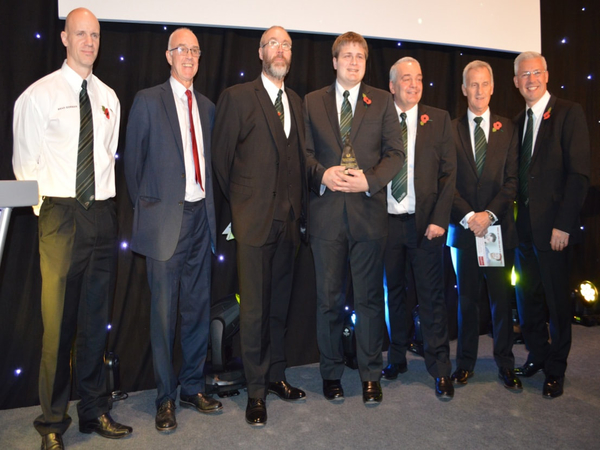 Josh scoops top award to become apprentice of the year

Having previously completed his higher apprenticeship at Solihull before moving on to his undergraduate apprenticeship, Josh explained: "It's great to be recognised for the hard work I've put in to the apprenticeship programme, but its only been made possible by all those who have supported me at Solihull and along the way." 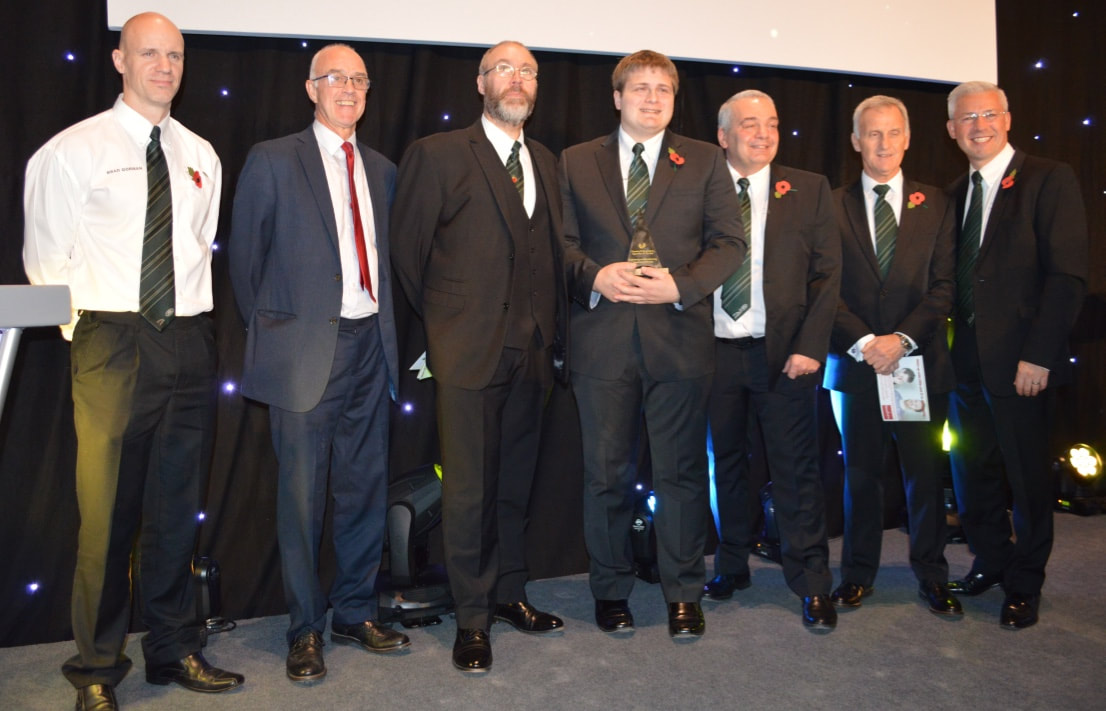 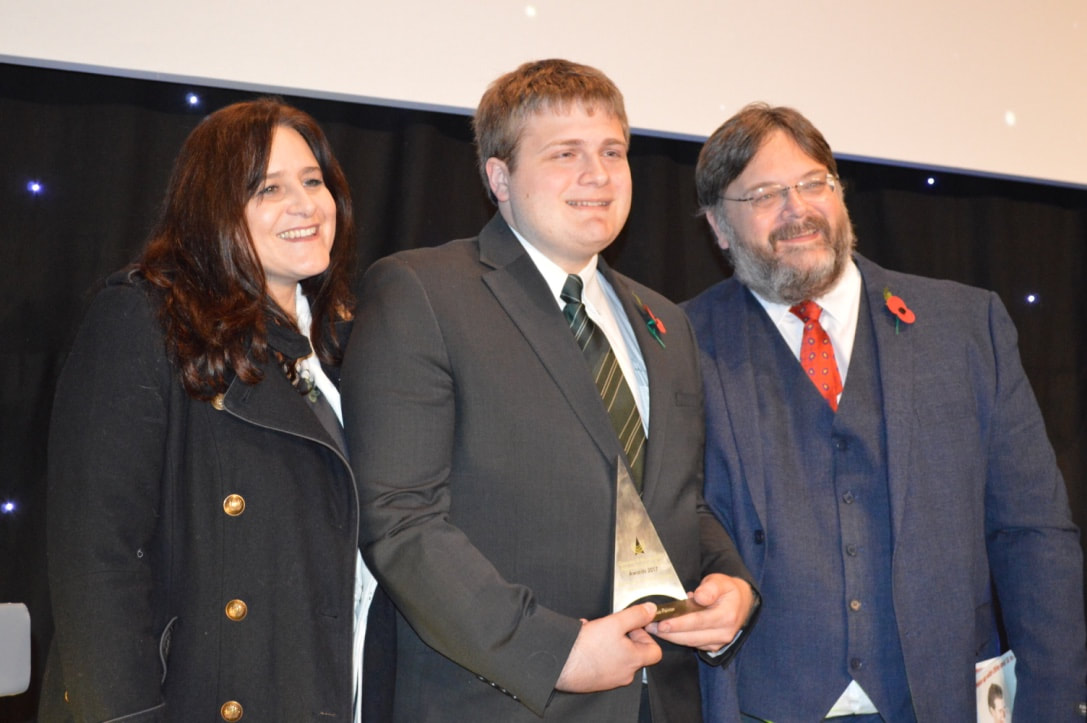