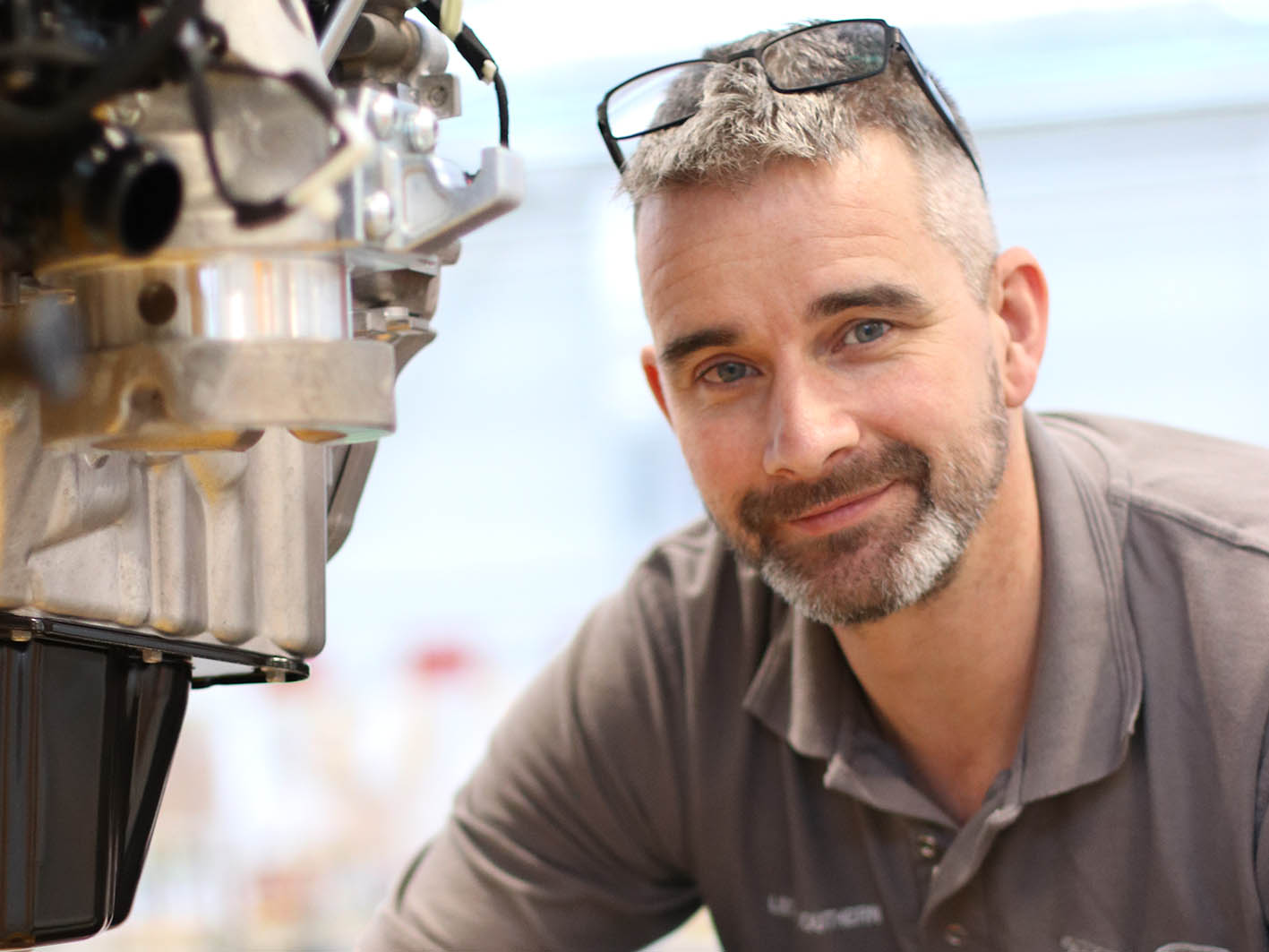 Kaizen, it's not for dummies

Leon Southern joined the EMC in October 2017, going from fixing cycles to improving cycle times and efficiency in Mod 4.

He recently won Kaizen of the Month as part of a cross functional team, including members of the quality department and PTME following the creation of a brand new platten tag ownership system.

A unique and individually coded record of an engine’s birth and build history, platten tags are incredibly important, as they ensure traceability and transparency of quality standards.

They are often removed from an engine platten to be rewritten and herein lies the problem; it is easy for tags to get mixed up.

Prior to the implementation of the Kaizen, an operator would often remove multiple tags during a shift to re-write and re-insert engines to line. However, the process for undertaking this activity, which relied on one tag being removed by one operator at a time, was not being adhered to and multiple tag mix ups occured.

Customer Focus Centre (CFC) team member Leon came up with an innovative idea to create a resin dummy tag and a new process whereby an operator would remove the engine tag and replace it with their own zone tag. Once they have finished, they simply match the tag back to the engine. The one per zone tag also means that no operator should remove more than one tag at a time.

However, in order to progress the idea, he needed the help of the wider team. He approached quality engineer Jose Vazquez and chief engineer Paul Ayres of PTME for support. Utilising the skills of the team at Whitley, a dummy tag was printed in resin using a 3D printer.

Leon said: “I originally approached the supplier of the tags to see if they could support with any faulty tags that they no longer used. I hit a bit of a brick wall, so we decided to create our own instead. Jose took the dimensions and mapped it onto CNC software which was sent to Paul to forward to Whitley to use their 3D printer to create an exact replica of the tag. This was then used in a trial in MOD4. It was really well received and I even presented the idea to Wolfgang Stadler, which is something I never expected to do.

“I’m really pleased with the success of the trial, it’s a sustainable solution, which will benefit from being rolled out across the EMC. I’m already looking at how I can improve on the system, perhaps with some sort of colour coding.

“My work in the CFC area is hugely important, as I’m part of a team that ensures that we look after our internal and external customers. I think this is a dependable, personalised solution to what was an incredibly frustrating situation and early indicators are that it will make a real difference.”

I’m really pleased with the success of the trial, it’s a sustainable solution, which will benefit from being rolled out across the EMC. I’m already looking at how I can improve on the system, perhaps with some sort of colour coding. 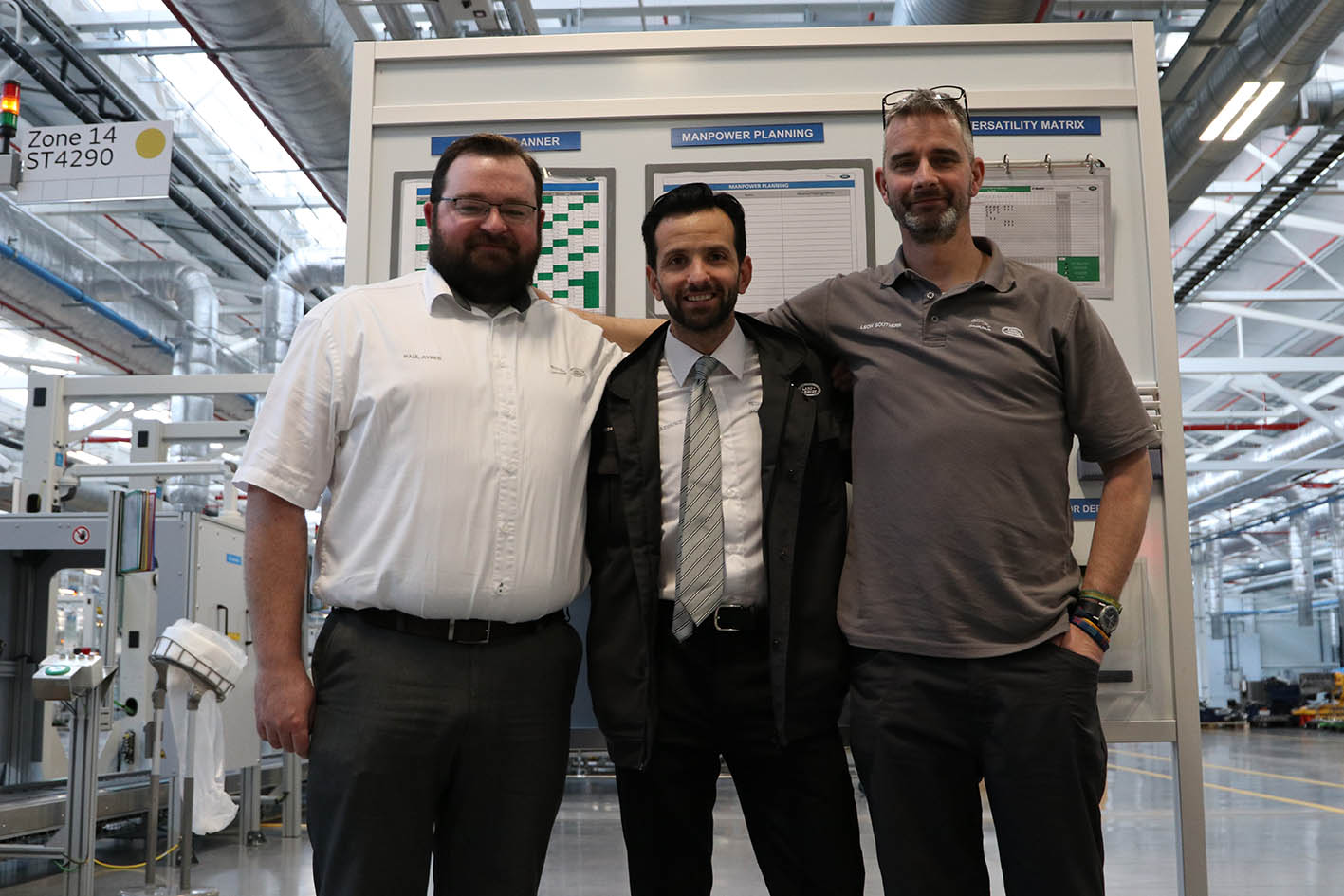 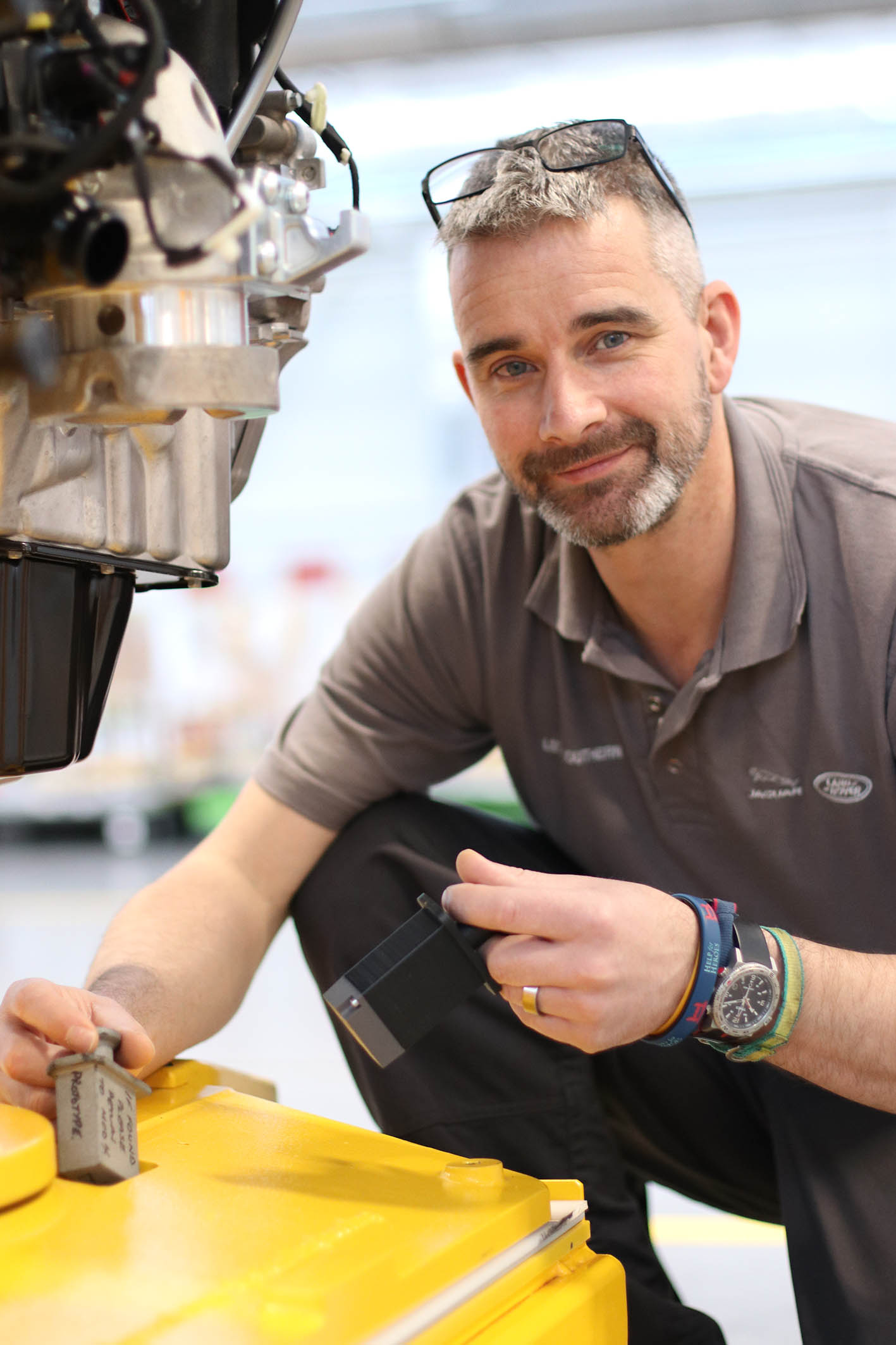 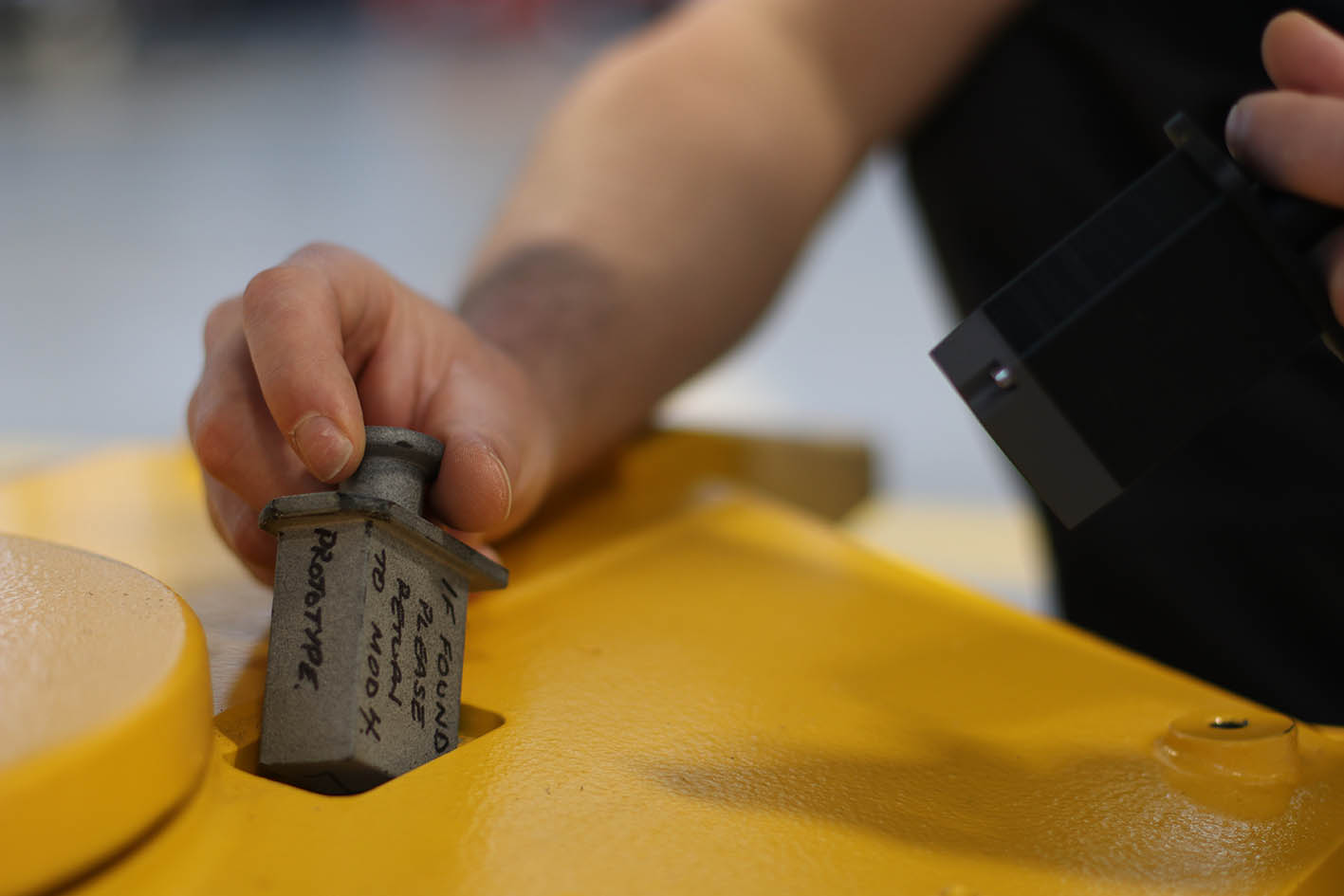