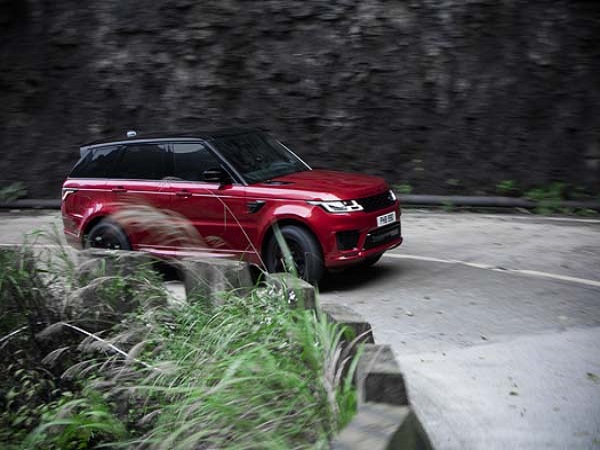 The new Range Rover Sport PHEV showcased its full performance potential by storming around the 99 turns and up the 45-degree 999 steps in the Dragon Challenge, but also demonstrated its breadth of capability despite having a hybrid powertrain.

Dan Hook, who works in the Vehicle Engineering team developing the P400e, was also heavily involved in the preparations for the assault on the 11.3km twisty Tianmen Mountain road and then up Heaven’s Gatesteep staircase.

Watch the full cut of the Dragon Challenge here

Dan explained that the gradient and the surface meant the P400e would need all of the power at its disposal, and that the electric motor would play an integral role in doing so.

“The Range Rover Sport PHEV is never just a conventional petrol-powered car. It is always using the electric motor to boost overall performance, and to fill in the torque gaps in the powertrain particularly when you change gear,” he adds.

“During the step climb we used low range and the gearbox in sport mode, with the driver manually changing between second and third to control the speed during the ascent.”

During the lead up to the challenge in China, the P400e used in testing at Gaydon was one of Dan’s Attribute Demonstrator Vehicles (ADV). This was the first vehicle to bring all the design, engineering and software for the P400e into one package.

With the car still evolving and developing, preparations for the Dragon Challenge were running concurrently, which Dan and engineering saw as a good opportunity to test the full capabilities of the car and implement changes.

The unique goals set for the Dragon Challenge and by engineering went hand-in-hand, and at the time of testing the plug-in hybrid SUV was being calibrated for on-road and off-road driving, and the testing at Gaydon fitted in as chance to test the car’s capability.

The aim was to complete the challenge in China with a production specification car, and as such there were no differences between the standard the Range Rover Sport PHEVs and those that completed the Dragon Challenge. Even early on in the process, Dan said the opportunity to test the first ADV on the mock steps was daunting yet inspiring, adding:

“Seeing the steep angles was a big eye-opener and it hit home that in China the steps are going to be on the side of a mountain and 50 times longer than they are here. But we gained a bit of confidence early on, as the car could do the short section after some experimentation. Plus we still had time to refine, calibrate and make the cars more robust.”

One potential challenge, the Dragon Challenge team faced was the constantly evolving software and updates required throughout the build-up which was at a key time in the vehicles launch. So quick were the changes during the development phase that when the two PHEV cars were about to be shipped their software was virtually out of date, Dan says.

“When you are developing a car as complex as a PHEV, the software tends to be updated frequently while issues are being resolved and it gradually gets to the point where the bugs are fixed the car becomes a stable system. The shipping of the cars didn’t help as it takes many weeks to get them out there and by the time the cars left they were almost out of date. We had to update them as soon as we got there, as the engineering teams had tweaked the production vehicle software before we left” he adds. 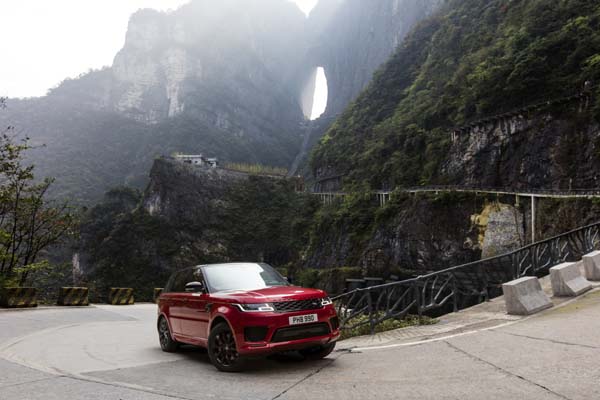 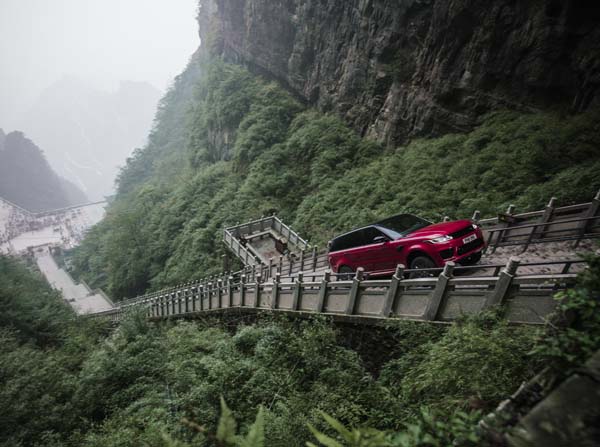 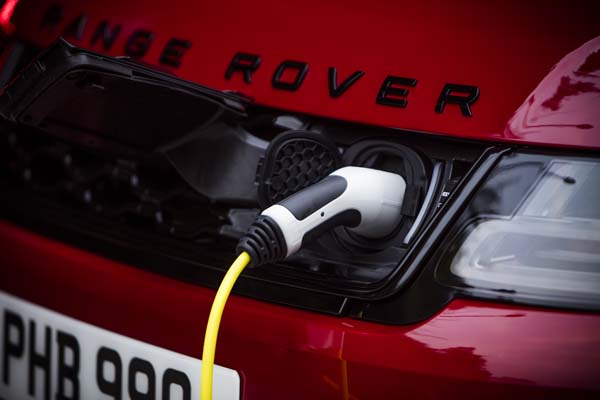