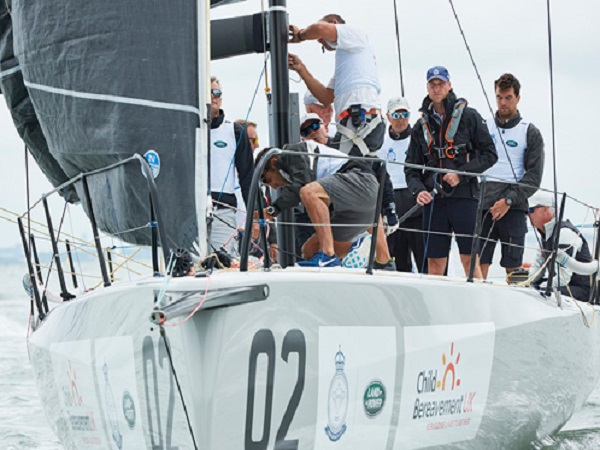 The teams, which included both The Duke and Duchess of Cambridge, battled it out on the Solent in two races, as they raised awareness and funds for patronages chosen by Their Royal Highnesses.

The King’s Cup marked the start of the annual sailing events in Cowes. It was followed by the fourth round of the Sail GP, which saw six nations battle it out for supremacy on F50 Catamarans.

The Australian team skippered by America’s Cup winner Tom Slingsby produced a sailing masterclass as they won each race in Cowes, and claimed first place in the championship. Japan and China finished second and third respectively.

Lendy Cowes Week concluded the sailing action as more than 8,500 competitors took part in the world’s largest sailing regatta, while more than 100,000 visitors enjoyed the racing from the shore. 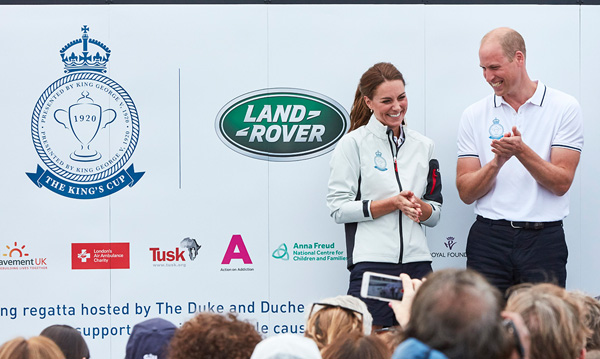 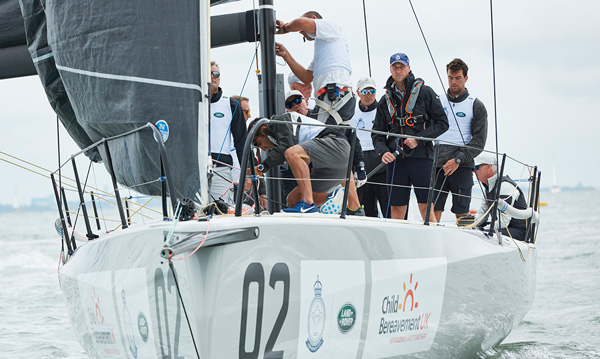 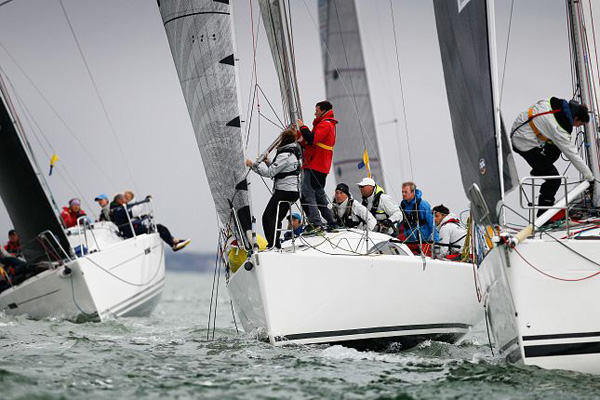 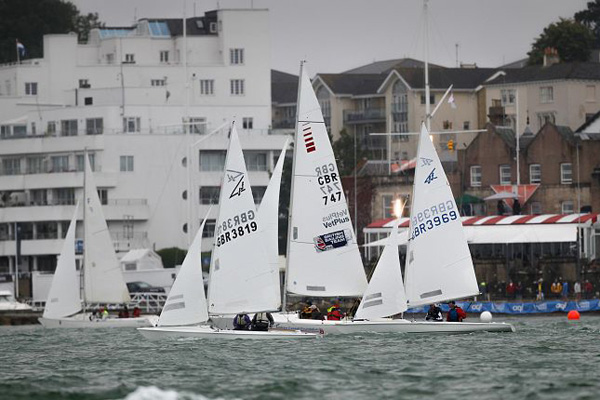