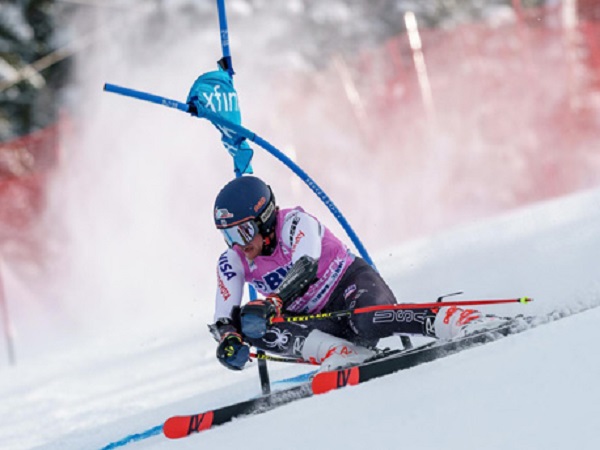 Land Rover North America has teamed up with U.S. Ski and Snowboard to support winter sports in the USA.

The partnership will see the brand become the new Official Vehicle Partner of the Olympic National Governing Body in a multi-year deal.

Beyond the commercial agreements, which also include Land Rover branding on the athletes uniform and team gear, the pair are committed to providing the best resources for athletes who are inspired to be the best in world.

Tiger Shaw, U.S. Ski and Snowboard’s President and CEO, said everyone is very excited to welcome Land Rover as a partner, adding:

“Land Rover represents the spirit, drive and determination that our athletes put forth daily in their training, and throughout the season competing at the highest level of sport.

“This partnership further empowers our athletes to reach above and beyond in their quest to be the best in the world.”

Kim McCullough, Jaguar Land Rover North America’s Vice President for Marketing, said: “The athletes of U.S. Ski and Snowboard exemplify ‘Capability with Composure’, a hallmark of Land Rover. We are proud to support them in their quest to be the premier winter sports team in the world.” 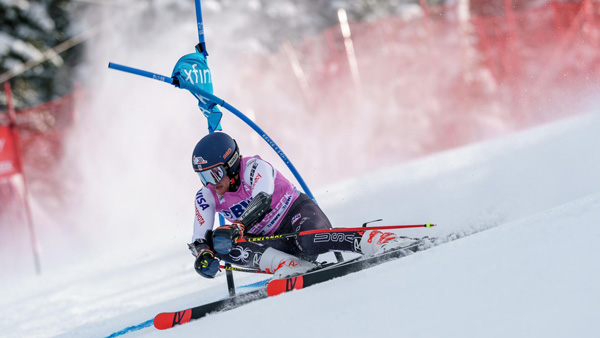