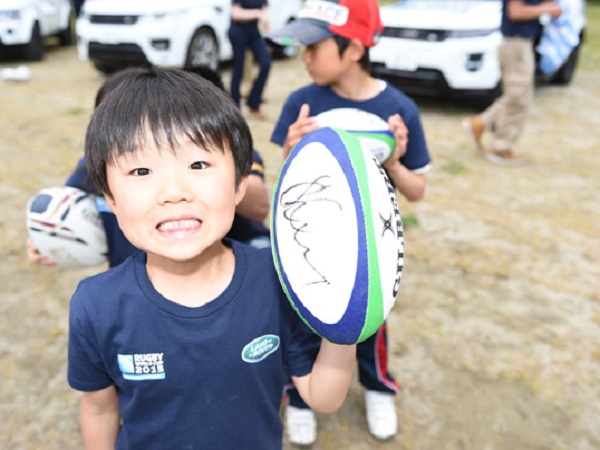 Land Rover has been named the first official partner of World Rugby’s Impact Beyond legacy and development programme.

The initiative will see thousands of youngsters from across Japan introduced to rugby, with the Impact Beyond 2019 project aiming to build on the success of the grassroots legacy programme from the 2015 Rugby World Cup in England.

Working alongside Asia Rugby and Japan Rugby Football Union, the ambition is to introduce as many youngsters to the sport ahead of the World Cup kicking off in September.

Alan Gilpin, Rugby World Cup Tournament Director, said: “The Impact Beyond legacy programme is central to World Rugby’s mission to grow the game globally and was at the heart of the decision to bring the Rugby World Cup to Asia for the first time.

“As we enter the final 200 days to go, we are delighted to welcome Land Rover as a partner, in another positive step in the journey towards ensuring that the Rugby World Cup 2019 is a game-changer for the sport in Japan and throughout Asia.”

Magnus Hannson, CEO of Jaguar Land Rover Japan, added that Land Rover has a proud history of supporting the grassroots game over the last two decades helping some of the finest players reach the pinnacle of the sport.

“We are very proud to be introducing more young people to the sport,” he adds. “As Japan gets ready to host its first Rugby World Cup, we are delighted to continue our commitment to developing the game and spreading the passion and values we have long shared with rugby.”

The Impact Beyond initiative was first launched in Japan in 2018, when 171 rugby schools in all the host cities held an introduction day with more than 3,000 children taking part. The next stage will see the scheme extended nationwide with 300 rugby schools hosting training sessions aimed at primary school children. 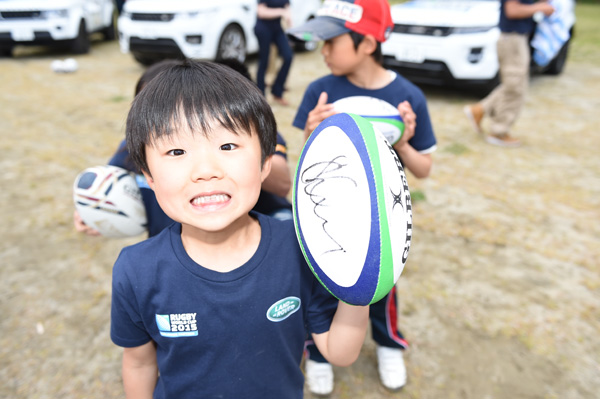 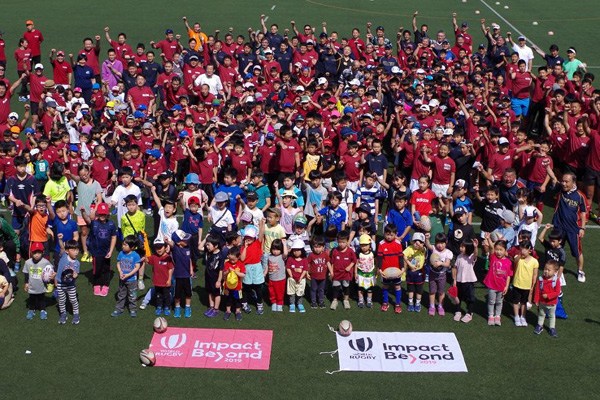