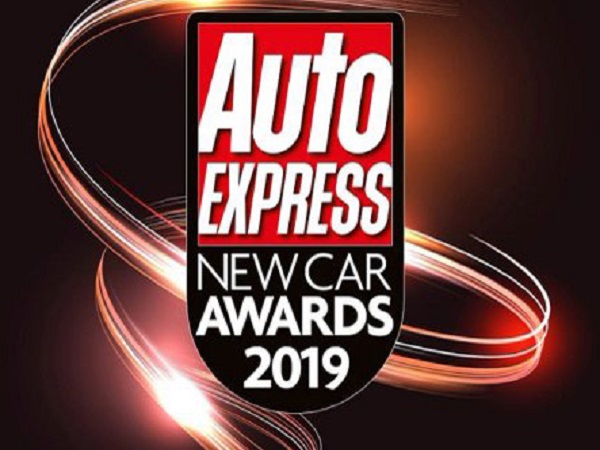 The fifth generation Land Rover Discovery claimed the Large Premium SUV category for the third year-in-a-row, beating the BMW X5 and Porsche Cayenne to the prize. The judges said:

“From the ride to the unobtrusive powertrain, the cabin and material quality to the practicality that the big seven-seat body brings, the Discovery is every bit a large premium SUV and, currently, the best in the business.”

The second generation Evoque came out on top in its segment holding off the new Audi Q3 and Lexus UX to be named the Small Premium SUV of the Year, as the judging panel commented:

“It’s the way this second-generation Evoque adeptly blends all its key attributes make it a success.

“The original version was a sales phenomenon, shifting more than 800,000 units, and this second-generation model shows no sign of bucking that trend.”

The Range Rover and the Range Rover P400e plug-in hybrid were also commended on the night in the Luxury Car of the Year and Premium Hybrid Car of the Year categories respectively. Meanwhile last year’s overall winner the Jaguar I-PACE came runner-up in the Premium Electric Car award behind the Tesla Model 3, which also claimed Auto Express’s New Car of the Year 2019 Award. 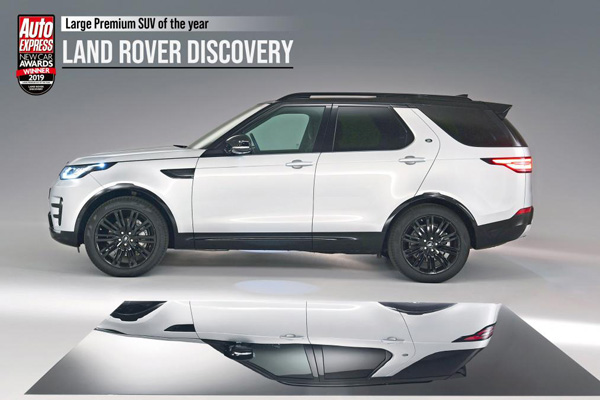 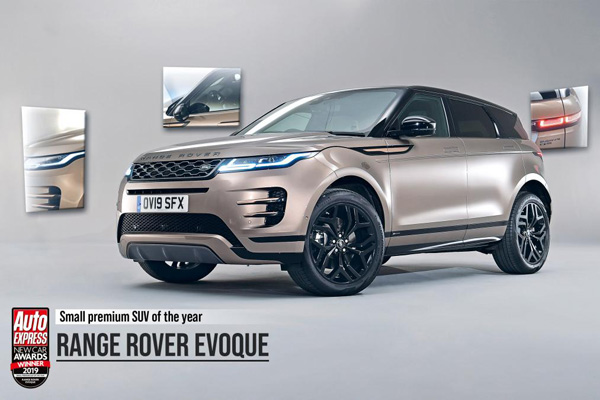 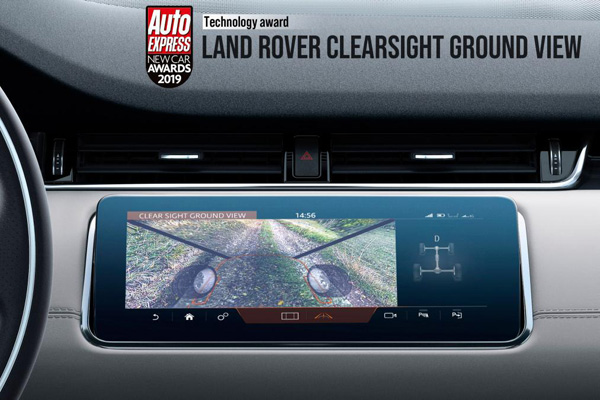