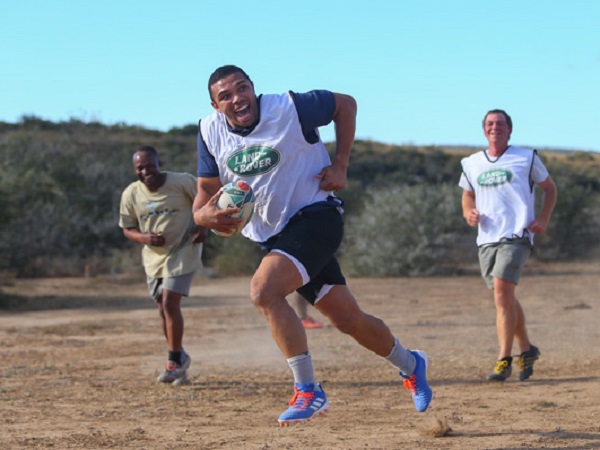 Land Rover brought the spirit of rugby to the African savannah as part of its celebrations ahead of the Rugby World Cup 2019 in Japan.

Hosting a match on a makeshift pitch in the African bush, Land Rover brought ambassador and former Springbok Bryan Habana and New Zealand’s Justin Marshall to join in the game.

The pair delighted the Kwandwe private game reserve’s bush rangers as they participated in their touch rugby match surrounded by 54,000 acres of wilderness, which is home to the famous Big Five African wild animals.

Ranger Ryan Hillier, who works and lives on the reserve couldn’t believe his luck as he got the opportunity to play alongside two of his heroes, adding:

“During the winter months, when its cooler, we love to come out here and play a bit of touch rugby. It’s not a fenced pitch so we obviously have to be careful.

“We have had some hippo close by in the past, but we haven’t had to abandon a match due to a lion pitch invasion just yet.”

South Africa’s own Springbok Bryan Habana, was in awe of the location and wild spectators, adding:

“This has to be one of the most stunning locations I’ve ever played in, as well as arguably one of the most dangerous. This group of players enjoy everything we all love about the game. Rugby is rugby no matter where or how you play it.”

With under a month to go until both New Zealand and South Africa kick off their World Cup bids in Japan, Justin Marshall says there is no better place to look forward to his country’s first game.

“To see the guys from Kwandwe playing out here in the middle of the bush has been amazing. What a place to celebrate rugby and to look ahead to New Zealand’s first Rugby World Cup 2019 fixture against the Springboks.”

Land Rover is the Worldwide Partner and Official Vehicle of The Rugby World Cup 2019, which kicks off with hosts Japan facing Russia in Tokyo on 20 September.

The All Blacks face the Springboks in Yokohama first, before both teams play Italy, Namibia and Canada in the group phase, as they aim to be crowned World Champions on 2 November. 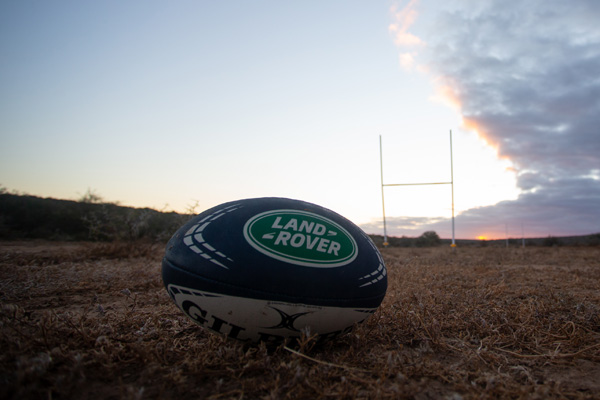 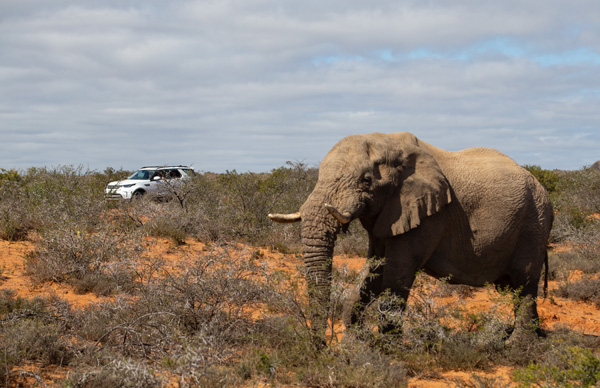 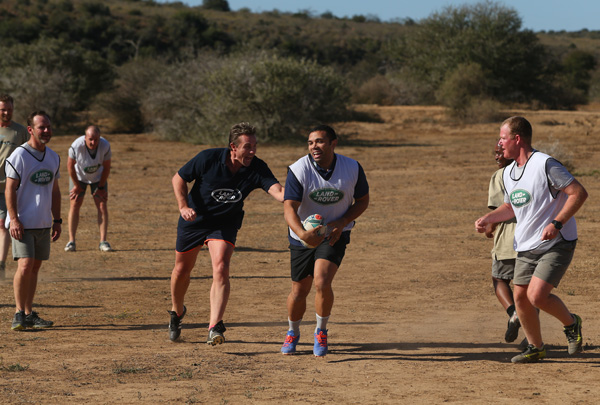 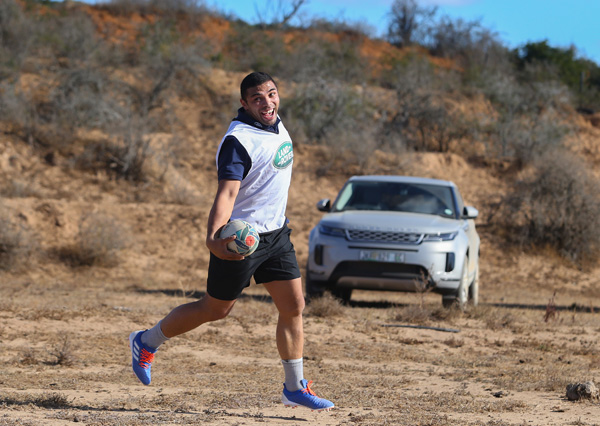 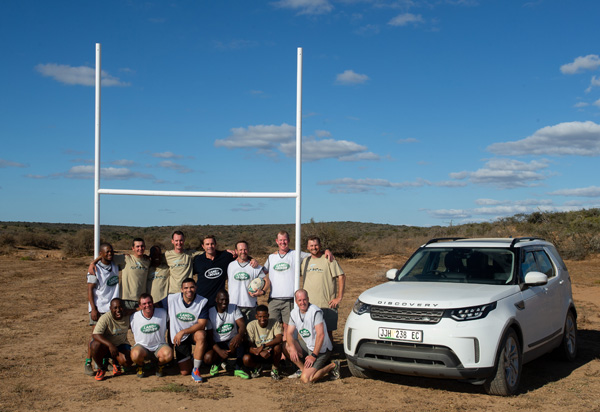