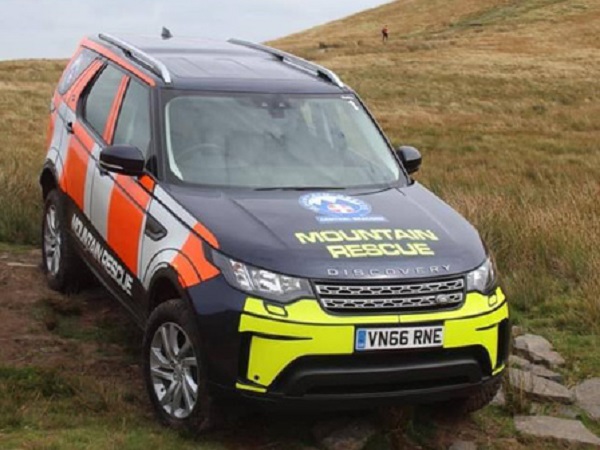 For the volunteers of the Central Beacons Mountain Rescue Team, 2017 was a challenging year in the organisation’s 54-year history.

The team’s headquarters was devastated by a fire which not only left them without an operating base, but also destroyed huge amounts of essential equipment, and their fleet of off-road vehicles.

“It was a devastating blow,” says Team Leader Penny Brockman. “Our service is funded entirely by public donations, so we simply couldn’t wave a magic wand and replace everything overnight.

“It hit us hard as we are all just volunteers but also operationally, being able to get our teams up onto the Beacons quickly is massively reliant on having capable vehicles to work with.”

Thanks to help from South Wales Fire and Rescue, Jaguar Land Rover and many others, the team was able to continue providing its life-saving services for South East Wales.

The fire service provided new accommodation at its Merthyr Tydfil station, while Jaguar Land Rover provided an ex-engineering Discovery on a 12-month loan to support the services’ emergency response.

Penny says: “The entire team has loved the Discovery and it could not have arrived at a more crucial time.

“I am very aware that the automotive industry has been facing some challenges so we’re doubly grateful that Jaguar Land Rover came on board.  And it was even delivered with all the emergency service reflective decals as well.”

Vehicle Officer Paul Richards, who has a decade’s worth of rescue experience on the Beacons, says the Discovery has made a real world difference to the mountain rescue team.

“Only recently we used the Discovery to rescue someone who’d been trying to recover a dog in difficulty but they ended-up falling nearly 500 feet down the hillside.

“There’s been a huge upsurge in the number of people exploring places like the Beacons and last year we responded to more than 120 incidents.

“The area we cover is a beautiful part of the world but when things do go seriously wrong, you could be suddenly facing a life-threatening situation.”

While the loan of any off-road vehicle would’ve been welcomed by the team, Paul and his colleagues admit not many could have performed better than the Discovery.

“It has been a rock solid performer despite taking some proper beastings on the tiny, rutted and steep tracks we need to take to get close to people.

“One of the things we loved is that it easily took all our kit – and we’ve got a lot. The team got everywhere so comfortably and easily and could get down to work.

“And when we attended incidents it was the perfect refuge from the weather which is so important because we’re not immune from what’s happening up there. You don’t want to be a casualty yourself.”

Beyond being a front-line vehicle, the Discovery was also used to raise awareness of the team’s work. It played a key role in getting more volunteers through the range of advanced training courses required to become fully qualified mountain rescue drivers.

“That’s been the other huge bonus,” Paul adds. “We need as many qualified drivers as possible and we’ve been able to rely on the Discovery to fully support some very demanding training needs.

“Jaguar Land Rover already had a lot of fans here but it’s made a few more and also underlined its already good reputation with the Mountain Rescue community.” 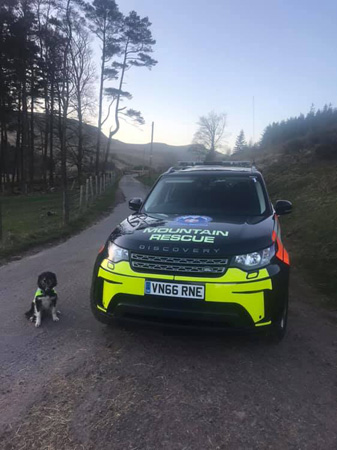 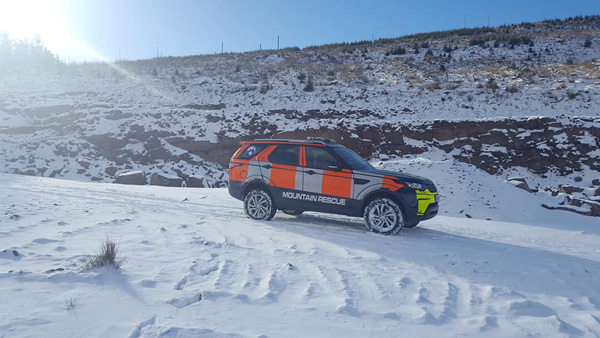 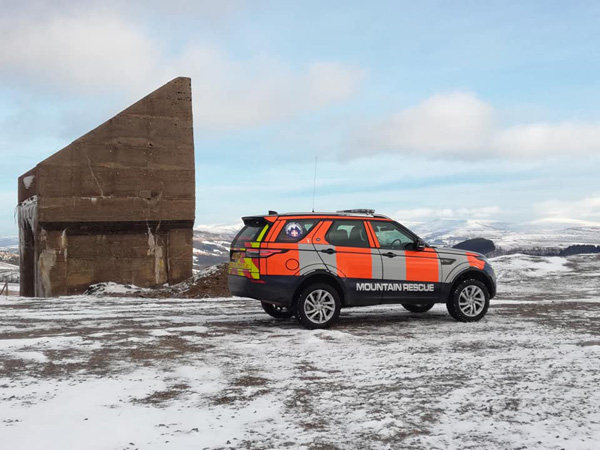 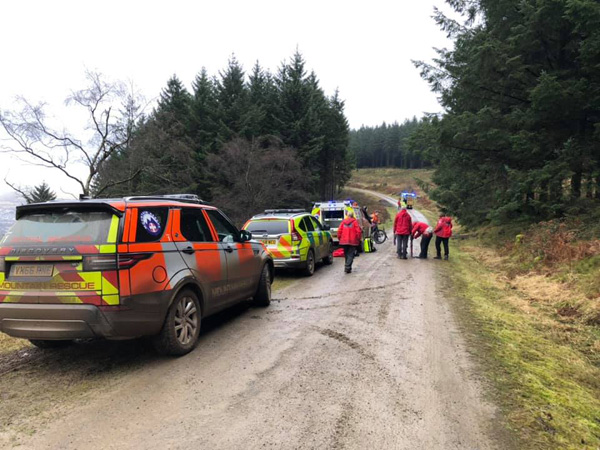 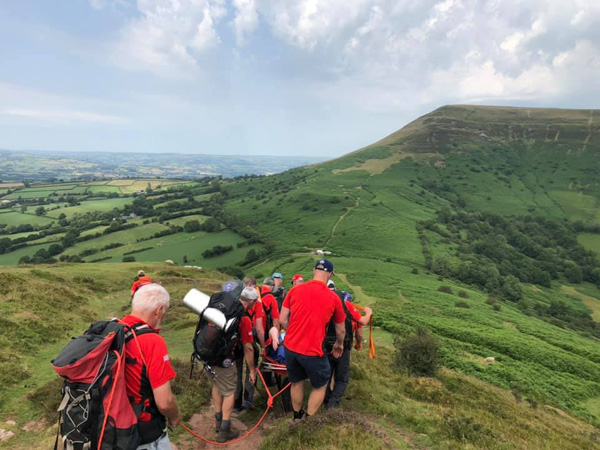