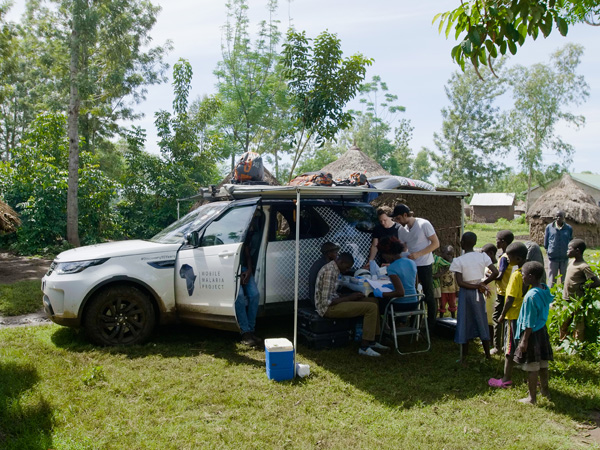 The Mobile Malaria Project, winner of the 2018 Land Rover Bursary, has shared its findings from research carried out in Africa.

The team from Oxford University travelled 4,567 miles across Namibia, Zambia, Tanzania and Kenya to demonstrate it’s possible to generate genetic data information while on the move.

Previously, scientists had been confined to large centralised laboratories for their research, but thanks to a specially designed Land Rover Discovery, it allowed the team to do DNA sequencing in the field.

Supported by Land Rover and the Royal Geographical Society, three researchers led by Dr George Busby set out to identify how to control the spread of malaria. They had to understand the most effective insecticides against local mosquito populations, and the most successful treatments against the parasites they carry.

Dr Busby said: “Without the support of the Land Rover Bursary, we simply wouldn’t have been able to make this important step of proving the viability of remote DNA sequencing in the field of malaria prevention.

Dr Steve Iley, Jaguar Land Rover’s Chief Medical Officer, added: “Malaria affects millions of people all over the world every year. At Jaguar Land Rover we’re passionate about using our technology to help experts in their field make a real difference and the Land Rover Bursary is a great example of this.”

The team drove a Discovery developed by Land Rover Special Vehicle Operations, as the vehicle’s technology helped the scientists extract and analyse the DNA in remote locations in hours rather than weeks.

Dr Busby said: “The Discovery was the perfect tool for the job. It took the different terrain in its stride, carried all our kit with ease and performed as a mobile laboratory.”

Land Rover has also announced the winner of its 2019 bursary, which will see an all women team travel through rural East Africa in a Discovery, to gather evidence on the factors influencing farmers to adopt pest control technology.

Their research will focus on fall armyworm which is known to cause significant damage to crops if the correct control management isn’t in place.

The winners of the 2020 Bursary will be the first team to use the new Land Rover Defender on their expedition, with applications opening on 1 September. 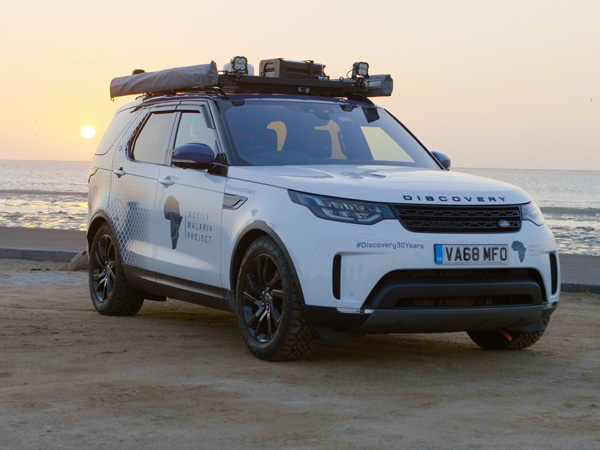 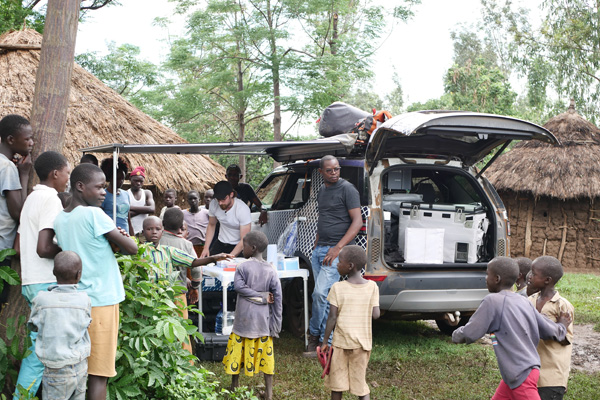 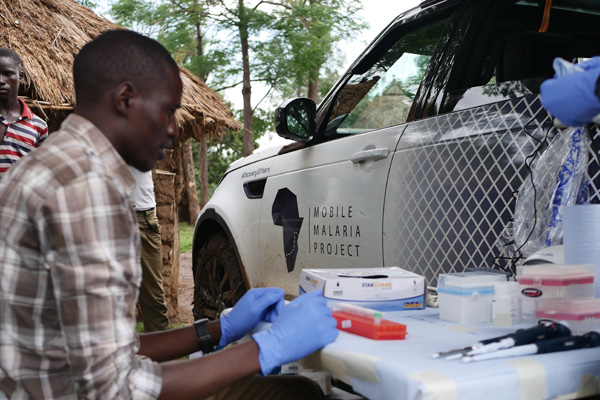 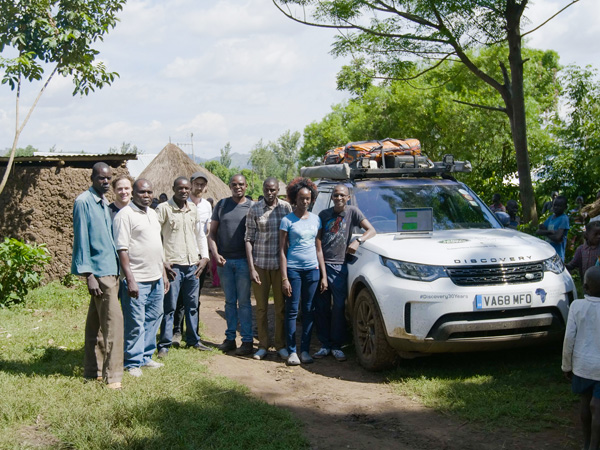 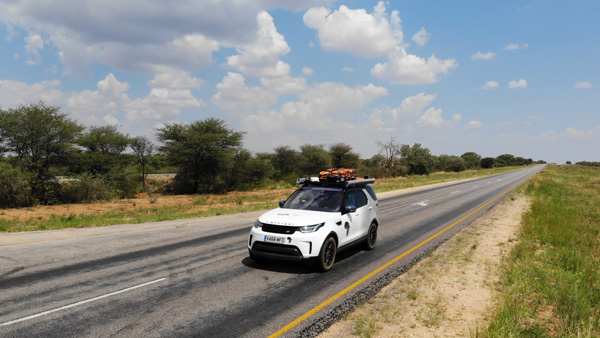