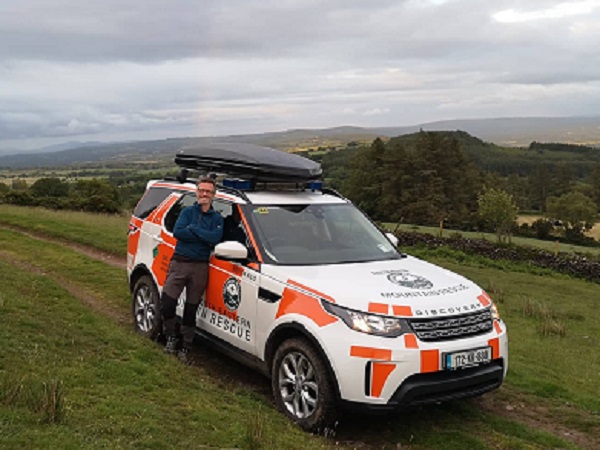 For mountain rescue teams across the UK and Ireland having the right people and equipment is vital for responding to emergencies quickly and safely.

An important part of that list is a fast response vehicle that can carry a crew and their apparatus off-road to remote locations.

For the teams of Mountain Rescue Ireland, they faced a tough decision in 2017, as their trusty Land Rover Defenders came up for replacement.

They faced a dilemma as the New Defender was still under development and had to choose whether to stick with what they had or use vital grant money to buy a new response vehicle.

Many opted for the Toyota Hilux Double Cab pick-up. However, for South Eastern Mountain Rescue (SEMRA) Vehicles Officer and former team leader Terry Brophy, there was only one brand good enough for the job.

Terry is well-placed to make a decision of this magnitude. He has more than 25 years’ experience with the mountain rescue team and is a lifelong Land Rover fan. He grew up with a Series III, before going on to buy his own including a Series 1 and 2 Discovery.

Looking back on the situation Terry said: “Our priority for the new vehicle was one that could seat up to five people, is capable off-road, and can carry our one big stretcher loaded with a casualty.

“The Defender is very much part of mountain rescue, and while it isn’t perfect, it is so good at what it does. Others went looking for something else to replace it, but for me, it could only ever be a Land Rover.”

READ MORE: 500,000 miles and counting - the Discovery that can't stop going above and beyond

With the New Defender not on the horizon, other Land Rovers in the range were either too expensive or not big enough to hold the stretcher.

However, there was one vehicle that could – the new Discovery 5. Although Terry couldn’t see one in person, the pictures and the dimensions seemed promising, plus it was in budget.

“I hadn’t seen the new Discovery as it was still really new and there was none in Ireland, but on paper it seemed we could squeeze in our stretcher.

“It was a leap of faith at the time. But for our tasks the Discovery has worked really well. I am glad I wasn’t disappointed, and I would happily add one to my fleet of vehicles.”

Fitted with a roofbox and rubber mats, SEMRA’s new Land Rover was ready for its mountain rescue makeover. It received emergency lighting and decals, LED front and rear working lights, and an upgraded communications system.

It wasn’t long before the newest recruit was pressed into action after a rambler suffered a cardiac arrest. Even though it was a serious incident, for Terry it was the perfect opportunity to see how the Discovery would cope with the Irish mountains.

“We had to follow tracks that I had driven up 20 years ago. Our Defender went first and I followed in the Discovery. It was excellent – I was surprised at how easily it dealt with the terrain, and the smoothness of the eight-speed automatic gearbox.”

Since that moment the Discovery has been used for every emergency in its two years of active service. And thanks to its unshakeable off-road ability it has won the hearts of the team.

Neat design touches such as underfloor storage has been useful for storing oxygen tanks, while its cavernous boot can swallow the folded up stretcher plus the rescuers bags and equipment.

Its interior space has proven ideal for ferrying the search and rescue dog unit closer to emergencies, and providing a safe environment for medics to work as they travel down the mountain to awaiting paramedics.

For Terry, the Discovery’s ability was never in doubt and he is already planning to modernise his fleet in near future.

“We will be looking to replace our Defender next year if we get another grant through. We are hoping that we can get one of the New Defenders as its replacement, as long as it can fit our stretcher in it.

“But if it can’t, we will more than happily buy another Discovery.” 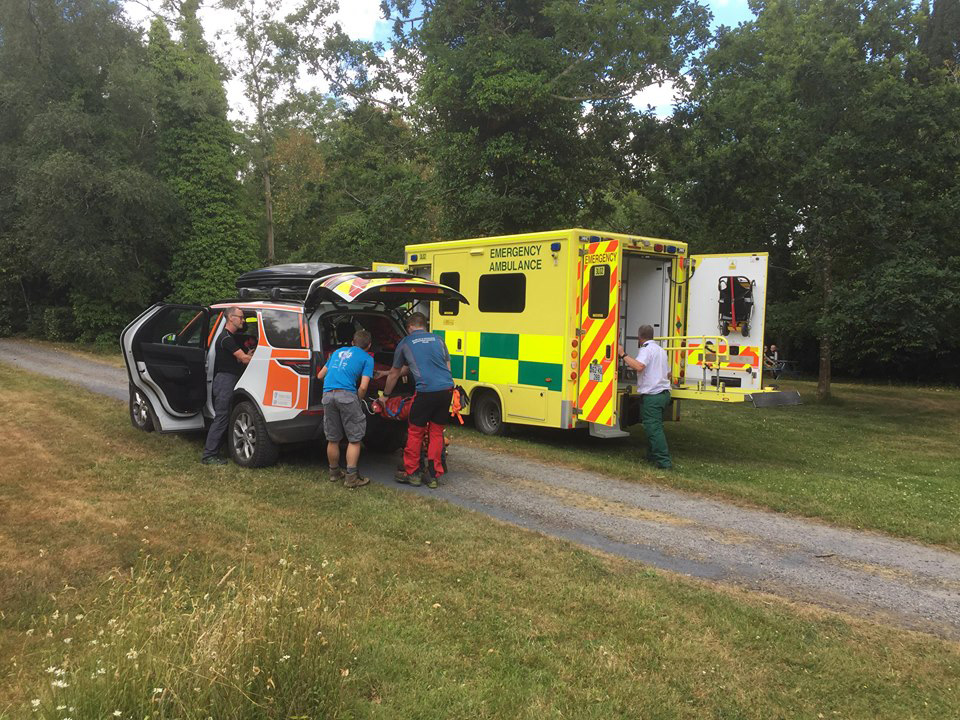 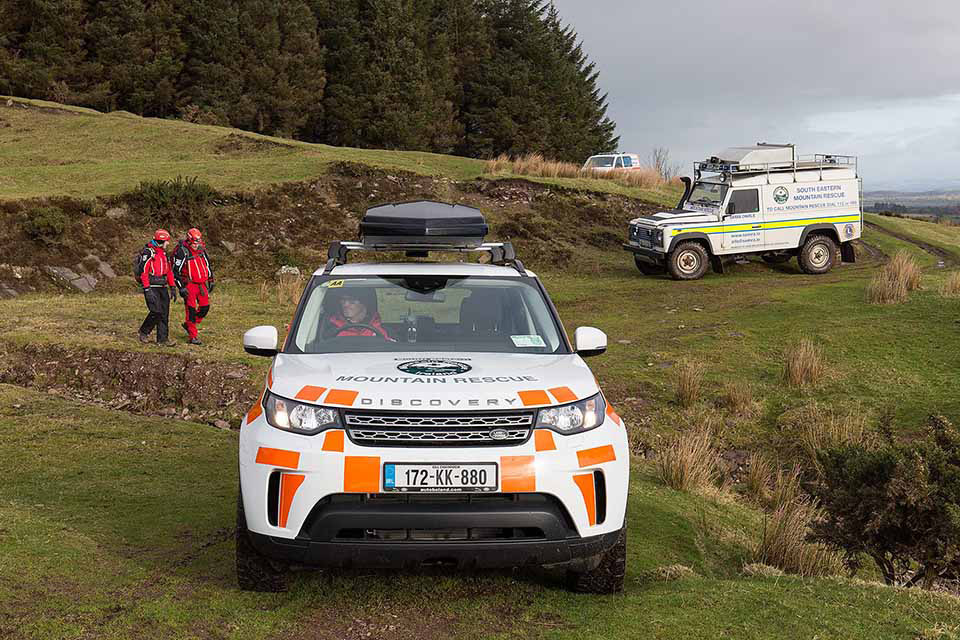 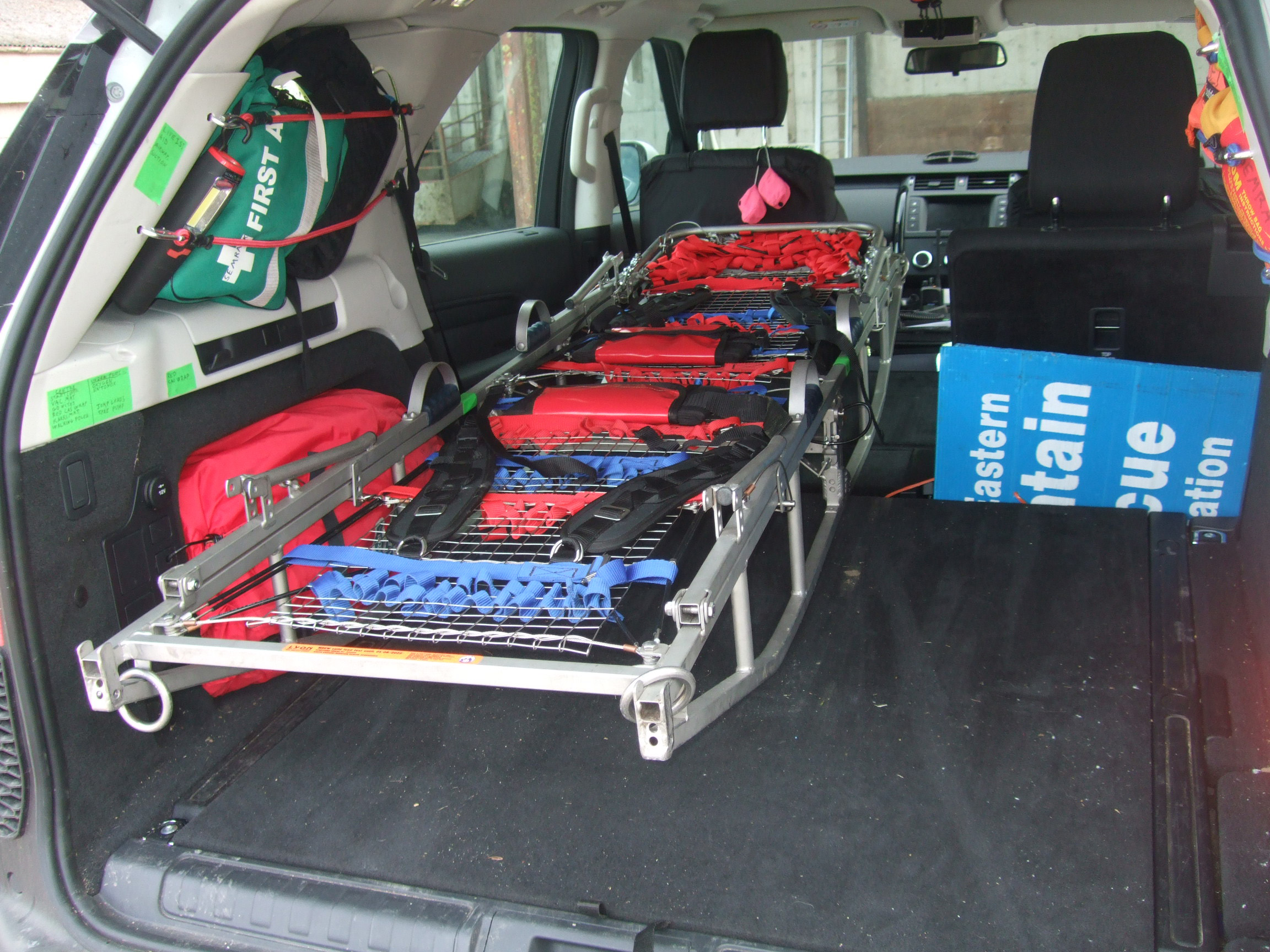 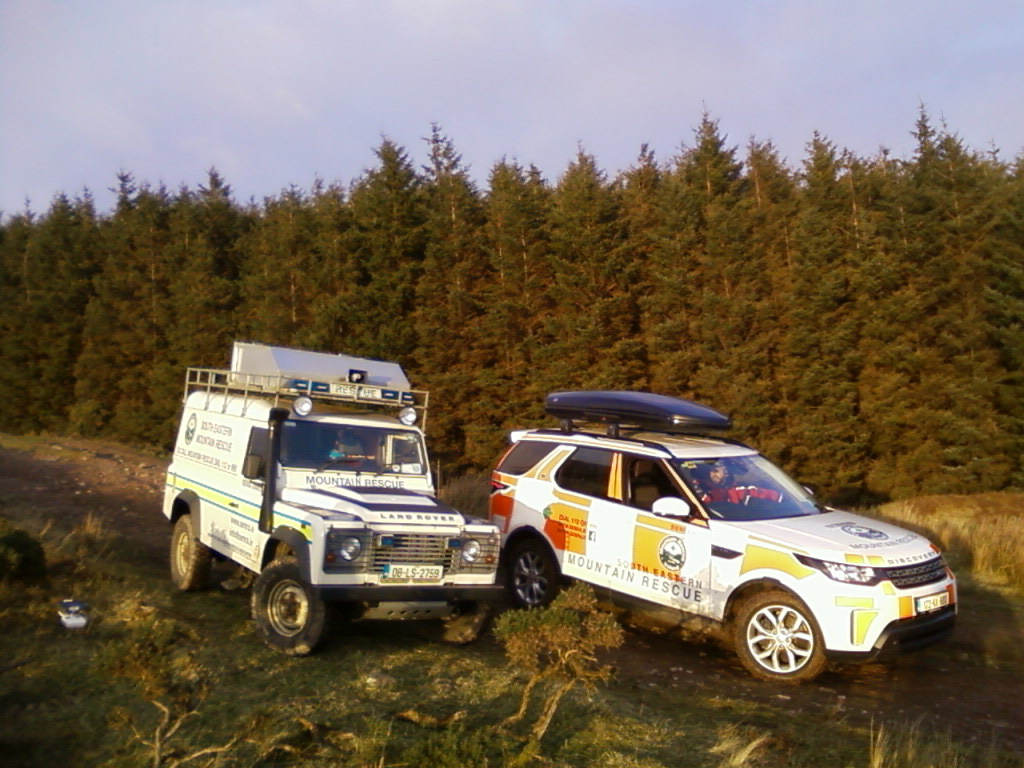 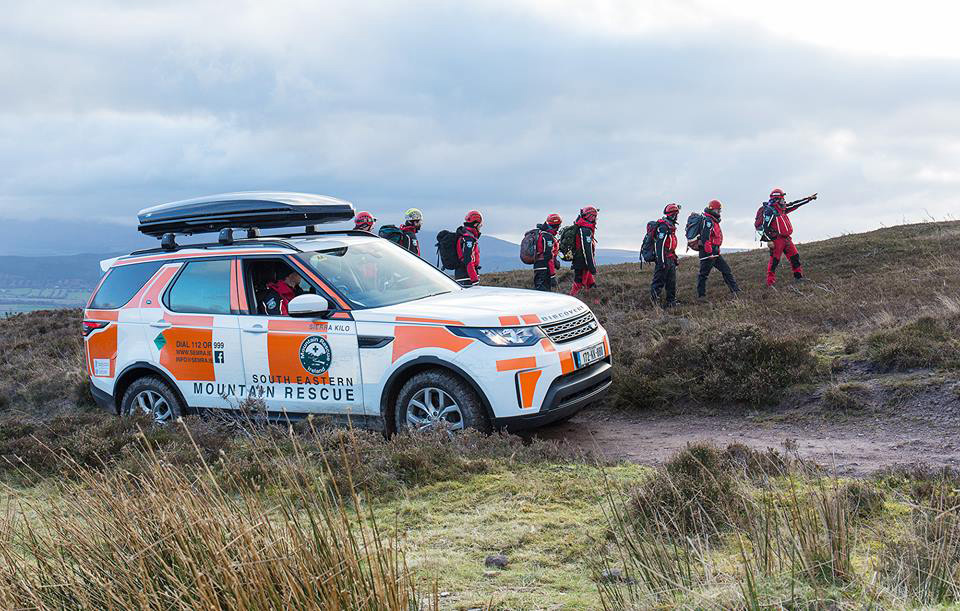