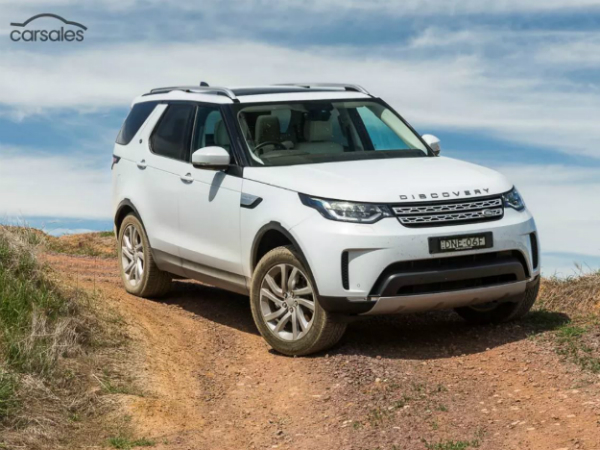 The Land Rover Discovery has been voted the 2017 Car of the Year by Australian automotive classifieds company, carsales.

The new Discovery is the second SUV to win the Car of the Year award – Australia’s most prestigious.

The SUV topped a field of 15 vehicles in carsales’ Car of the Year testing.

All the vehicles were put through their paces over five arduous days across varied terrain in the state of Victoria’s north-east region. This bespoke process was the culmination of a year’s testing during which hundreds of cars were evaluated by the carsales team.

The exhaustive process whittled down new releases from more than 50 new car brands and awards vehicles based on 13 lifestyle-based categories.

Carsales Editor in Chief, Mike Sinclair, said: “The Discovery is now so much more than an accomplished off-roader. It is a proven badge that in its latest version brings an unprecedented breadth of ability. There were plenty of worthy contenders for the Car of the Year title from Europe, the US and Japan. But Land Rover takes the crown this year. Discovery performs outstandingly on so many levels.”

SUVs are rapidly becoming the default choices for Australian new car buyers. So far in 2017 Aussies have bought more new SUVs than any other vehicle type.

Jaguar Land Rover Australia Managing Director, Matthew Wiesner, said: “We are absolutely delighted that the New Land Rover Discovery has won the prestigious accolade of carsales.com.au Car of the Year for 2017. The New Discovery brings with it an unrivalled breadth of capability and technology that allows our Australian Land Rover customers to live the lifestyle they aspire to.”