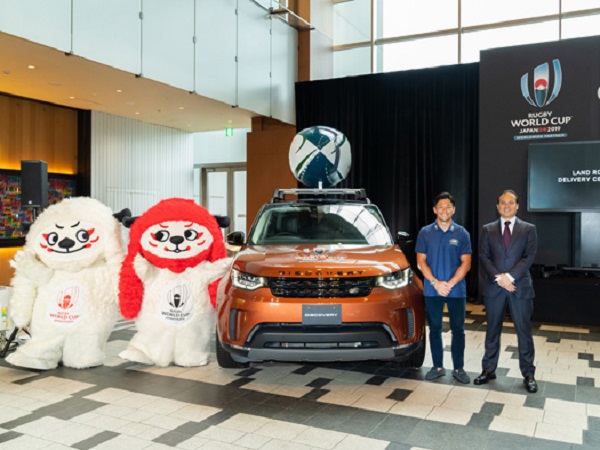 Land Rover is gearing up for the Rugby World Cup 2019 by announcing their activities during the tournament.

As a Worldwide Partner of the rugby competition, Land Rover has given 275 vehicles as official cars to support the running of the World Cup.

Vehicles, including the Discovery, Discovery Sport, Range Rover, Range Rover Sport, Velar and Evoque, will be used to transport players, tournament officials and volunteers around. Each one has been specially wrapped to promote the Rugby World Cup in Japan.

Land Rover will also play a pivotal role in the fan zones across the country, with a stand showcasing the latest range of vehicles, interactive games, and a test drive programme, including taking on Jaguar Land Rover Experience’s fearsome terra pods.

Magnus Hanson, Jaguar Land Rover Japan’s President and Director, said: “The relationship between Land Rover and rugby is deep, and we have supported rugby for more than 20 years.

“We are honoured to be involved and to support the operations of the tournament.”

Akira Shimazu, Rugby World Cup 2019 Organizing Committee’s Secretary-General, added: “The appearance of Land Rovers and Range Rovers running through the cities across Japan is truly spectacular. It will help increase the momentum of the tournament.”

In addition Land Rover Japan has launched 50 special edition versions of the Discovery and Discovery Sport to mark the first Rugby World Cup to be hosted in Asia.

Each vehicle will be finished in Fuji White and include the black exterior pack as standard. The Rugby World Cup logo features on the rotary gear selector and a homage to Japan’s rugby colours – red and white – appear on the side vents and tailgate.

Those opting for a Discovery will get a 3.0-litre V6 diesel HSE model, while the Discovery Sport comes in SE form with a 2.0-litre Ingenium diesel engine.

The Rugby World Cup kicked off in Japan with the host nation beating Russia 30-10 in Tokyo, as 20 teams battle it out to lift the Webb Ellis Trophy on 2 November in Yokohama. Follow all the action here. 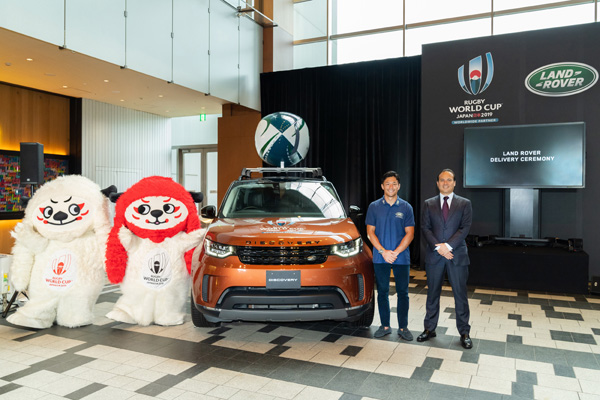 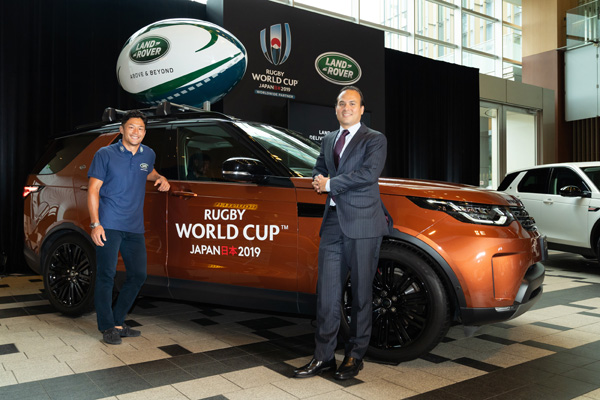 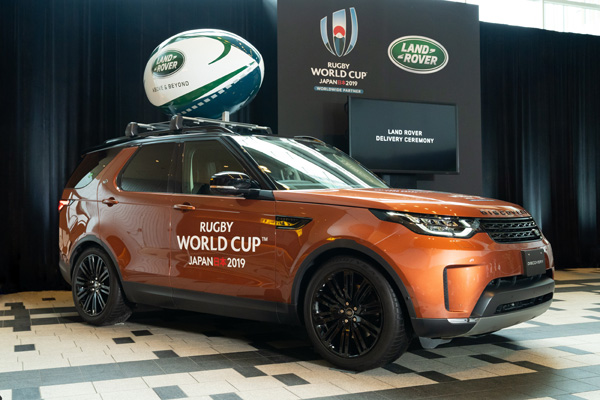 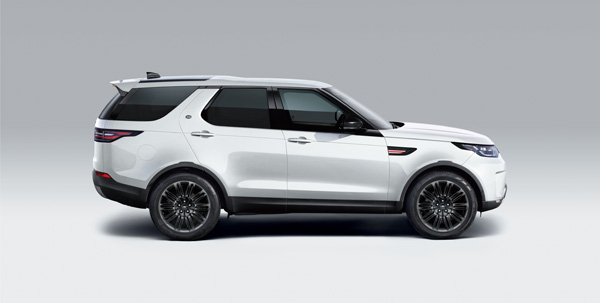 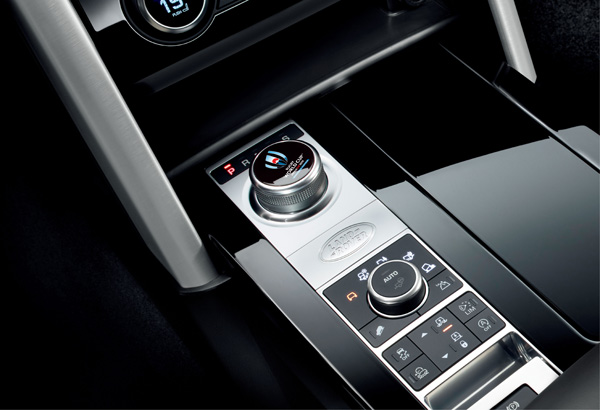